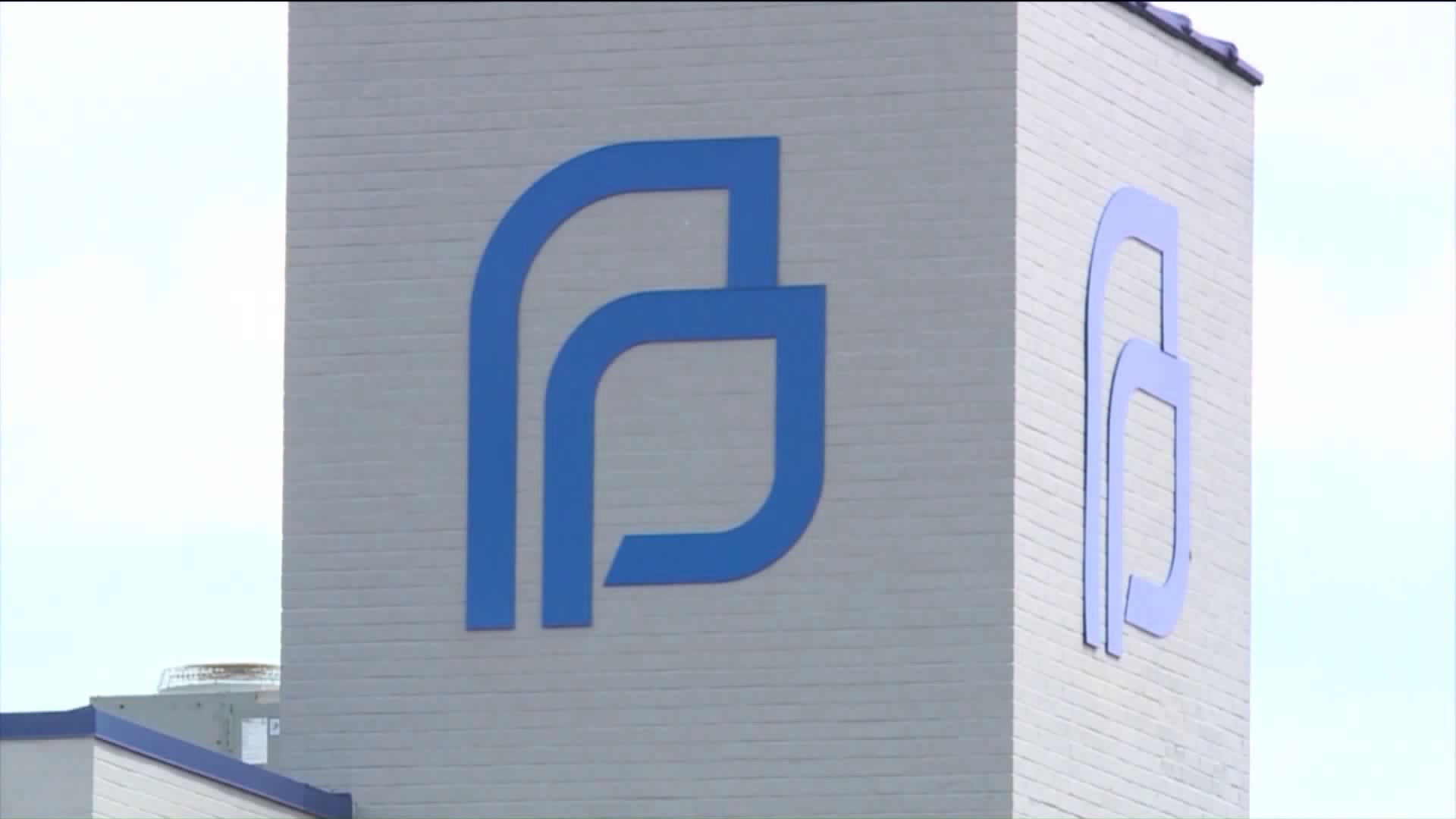 Gov. Phil Murphy has thrown his support behind a law to expand access to abortions, birth control and pregnancy care in New Jersey. 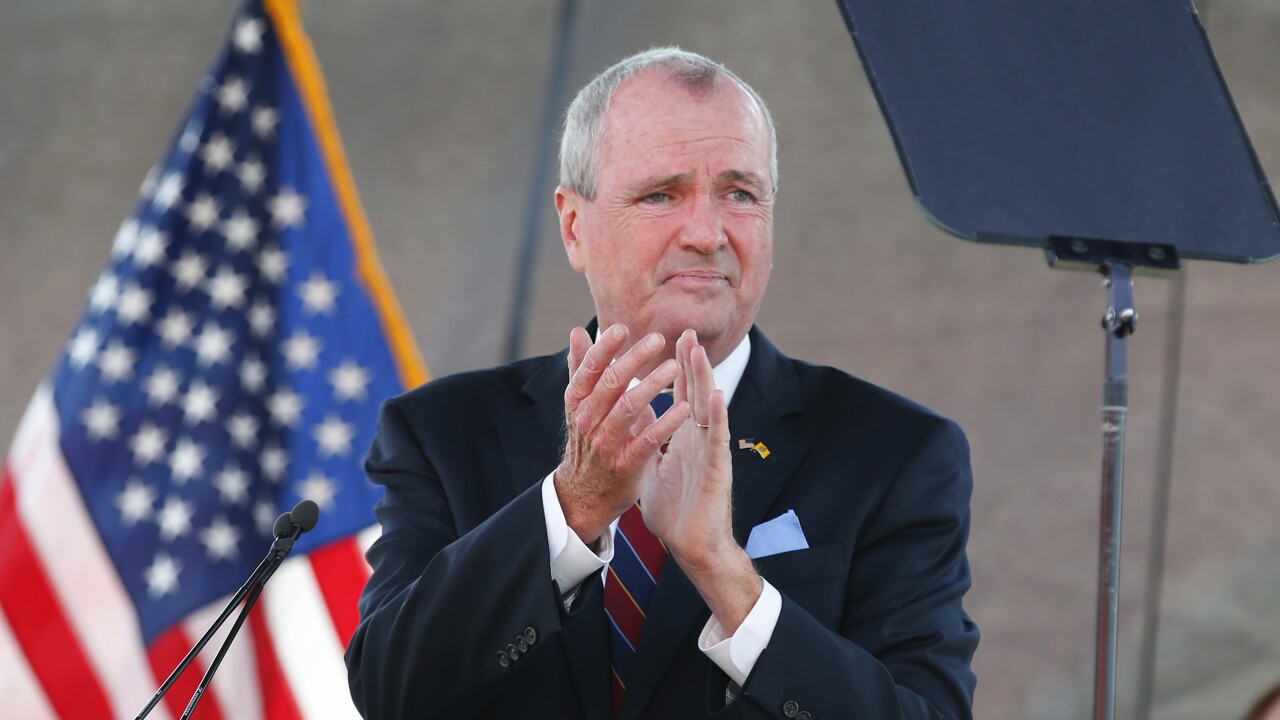 TRENTON, N.J. — Gov. Phil Murphy has thrown his support behind a law to expand access to abortions, birth control and pregnancy care in New Jersey.

Lawmakers are looking to push it through in case Roe v. Wade is overturned by the Supreme Court, anticipating a new 6-to-3 conservative majority.

The bill is dubbed the Reproductive Freedom Act.

"Your body belongs to you," said the governor.

The law would guarantee access to abortions in New Jersey, no matter what happens in the Supreme Court.

"For the first time in decades, it seems possible that the Supreme Court could overturn Roe v. Wade," said Murphy Friday.

It would require insurance companies to cover abortions and contraception at no out-of-pocket cost to patients and it would expand reproductive care to those ineligible due to immigration status.

"When someone is denied abortion care because they can’t cover the cost, research shows they are more likely to remain in poverty for years," said Sheila Reynertson from New Jersey Policy Perspective.

"The impact falls hardest on our Black and Brown patients," said Sutocky. "Those who are immigrants and those who are struggling to make ends meet."

Last month, the New Jersey Board of Medical Examiners proposed allowing physician assistants, midwives and nurses to conduct the procedure.

Anti-abortion activists are against the proposed law.

The bill will be introduced in the both houses of the State Legislature by Sen. Loretta Weinberg and Assemblywoman Valerie Huttle.

That same year, New York City became the first in the country to allocate funds from the budget toward abortion care. At the time, city officials said $250,000 of the 2020 Fiscal Year budget would be given to the New York Abortion Access fund.