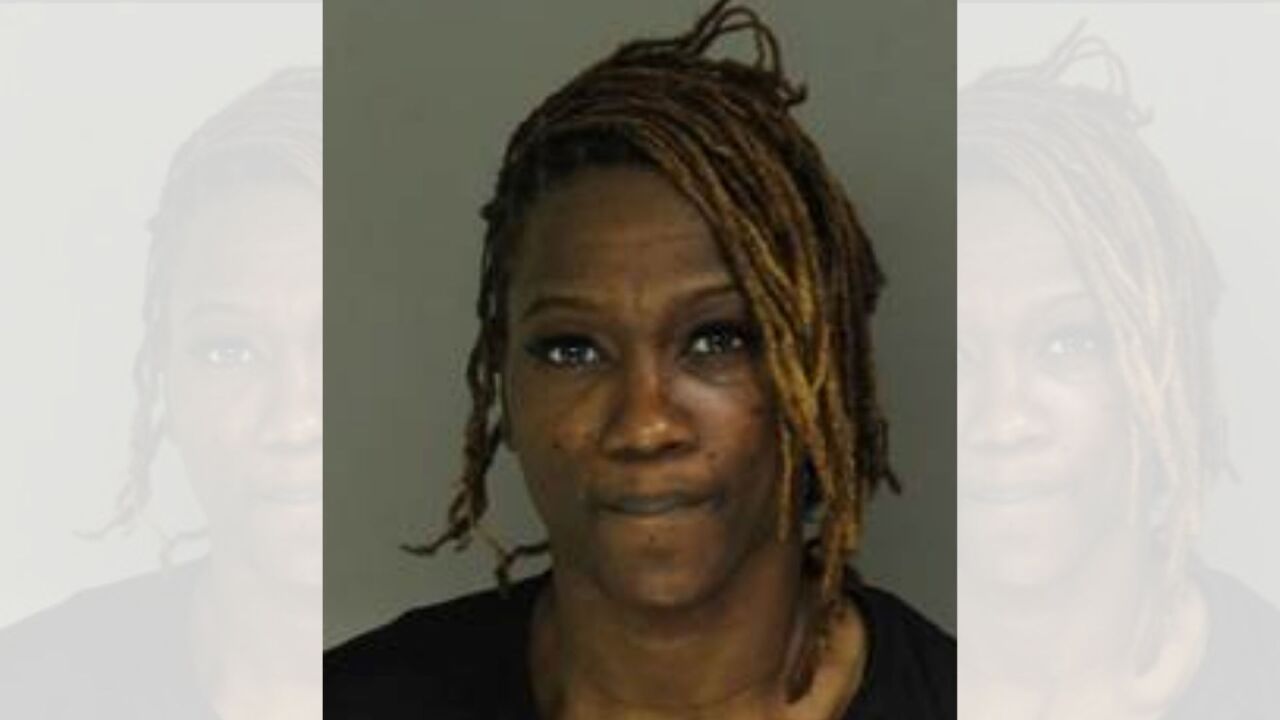 Miesha Robinson, 34, was arrested for her alleged involvement in a stabbing in Newark Jan. 11, 2020.

NEWARK, N.J. — A correctional officer was arrested in connection to a stabbing incident in Newark Saturday afternoon, authorities said.

Police responded to a residence in the area of Leslie Street near Chancellor Avenue regarding a stabbing.

During a dispute, a woman was stabbed by another woman, who also threatened her life, according to Newark Public Safety Director Anthony Ambrose.

The victim was taken to the hospital in critical condition, authorities said.

Miesha Robinson, a 34-year-old corrections officer at Northern State Prison, was taken into custody after EMS responders walked into a police precinct and advised officers a patient was attempting to leave the ambulance, officials said.