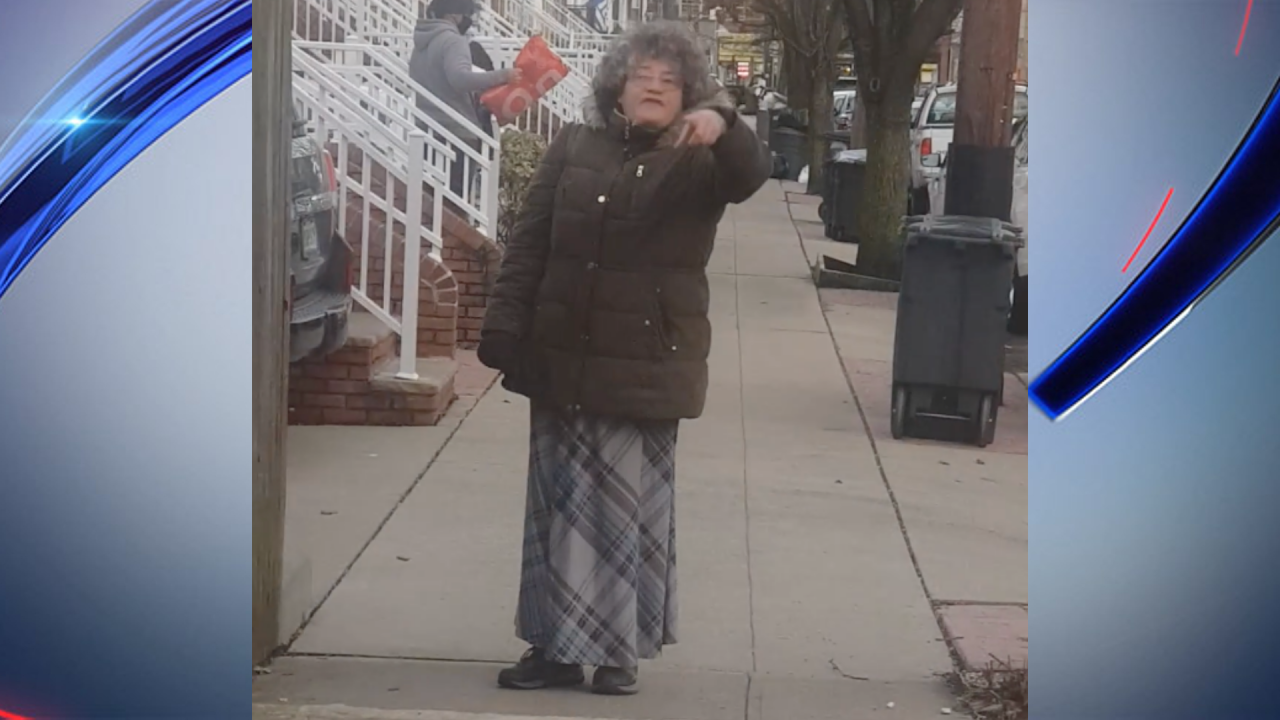 BAYONNE, N.J. — A New Jersey lawmaker called for an investigation after a Black woman posted videos of a white woman yelling racial slurs in Bayonne on Monday.

The videos show Tameka Bordeaux being called racial slurs several times as she was "walking to the store."

“I watched the social media live video posted by Tameka Bordeaux of her being racially harassed as she walked down a street in complete outrage and disgust," Knight said in a statement. "The white woman shown in the video trailed her and hurled the worst racial epithets imaginable to a Black woman who was calmly walking down a Bayonne street on the way to a store. This behavior is becoming so common now that we simply refer to these racist people as 'Karen' and let it go."

It's not clear what provoked the woman in the videos but once filming begins, she calls Bordeaux both racist and sexist slurs several times.

A man can be seen in one of the videos asking her why she keeps following Bordeaux.

PIX11 News has reached out to the Bayonne Police Department.

"I put myself in Tameka’s shoes and I know it had to take a lot of restraint for her to endure what she went through today," said McKnight, claiming that Bayonne has a history of racist behavior. "I thank her for being the strong Black woman that she is to remain calm and reserved during the entire ordeal. This matter needs to be investigated for sure but regardless of the outcome of the investigation, one thing for certain is that Tameka was incredibly wronged today."

Bordeaux thanked McKnight in a post, saying she encouraged Bordeaux "to stand strong despite it all."