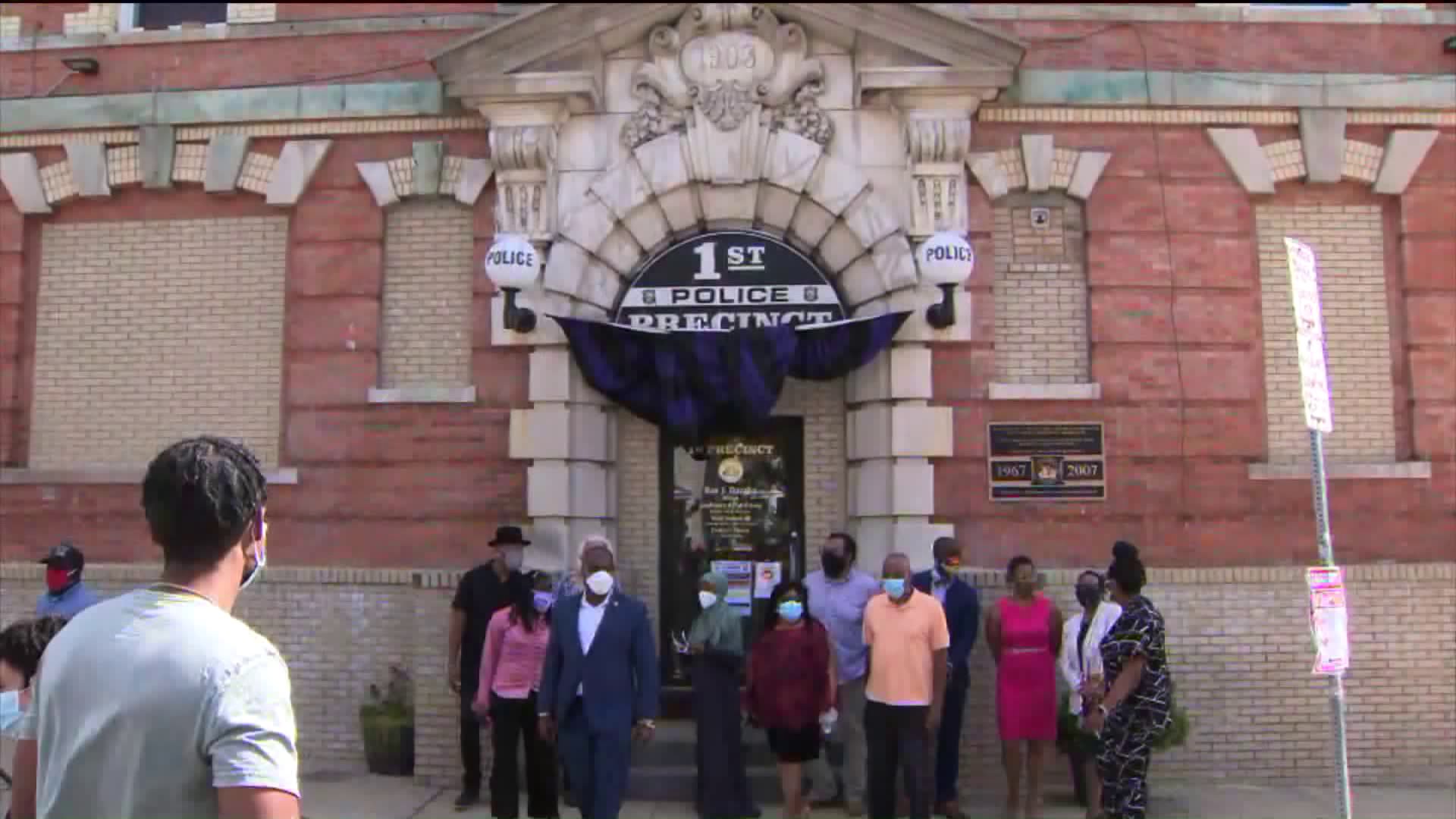 A controversial station house is closing, with budget funds being transitioned to social work. 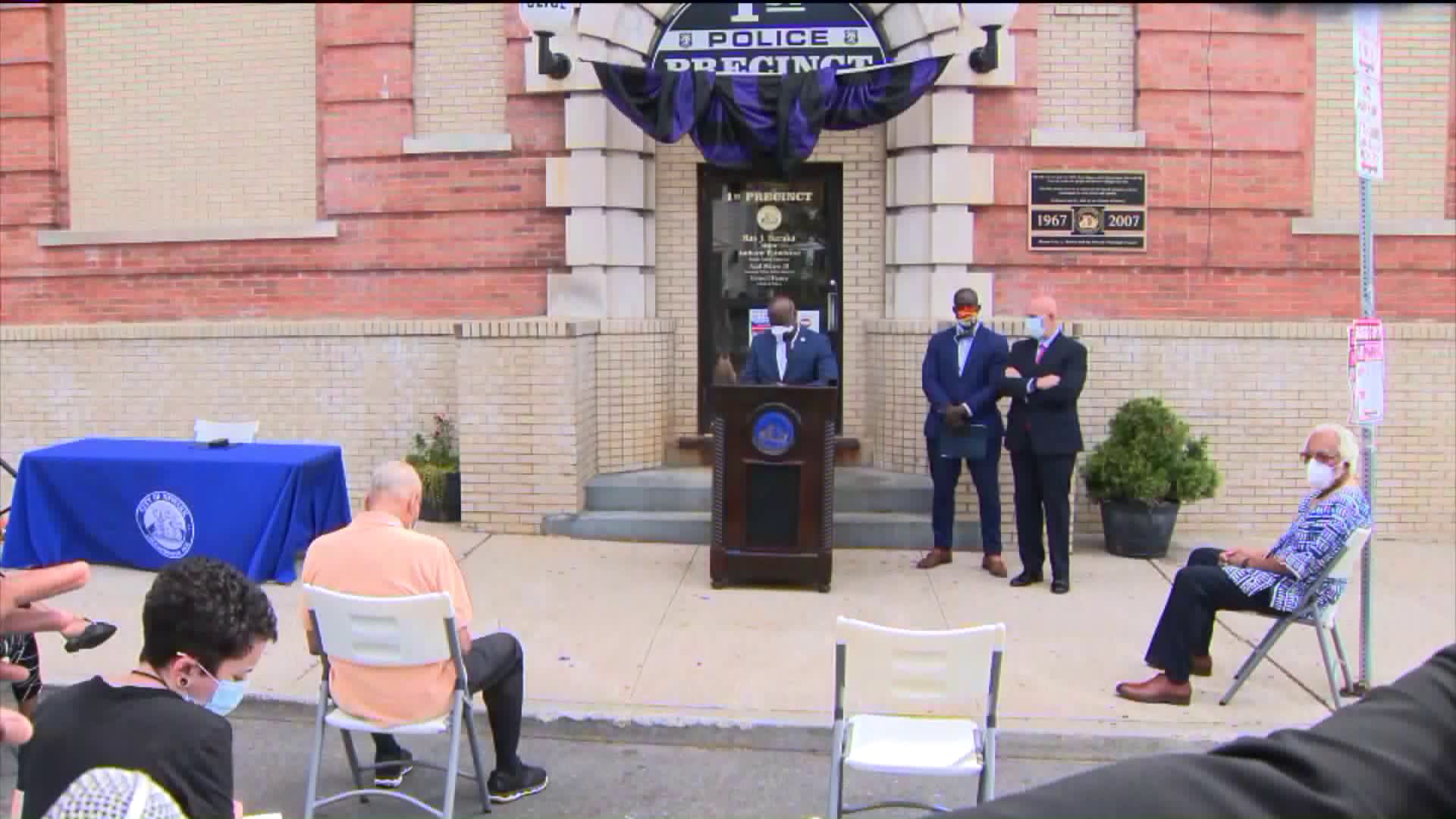 The new ordinance — which we reported earlier this month — was passed by the city council and also includes the closure of the precinct stationhouse which has a history behind it.

“People can change policy when I leave but it is a little more difficult to change the law," said Baraka.

The building remains a painful reminder of unrest, violence, and death, as the location where the 1967 Newark Rebellion began.

“I'm happy to hear this precinct is being closed down and made into something that's going to be the community's, because no good thing has ever happened here,” said Newark Public Safety Director Anthony Ambrose.

As we also reported earlier this month — at the height of the protests following George Floyd’s killing under a police officer’s knee — Baraka is taking 5%, or about $12 million, from the Newark Police Department’s budget to help establish the Office of Violence of Prevention and Trauma Recovery.

The new office will, among other things, dispatch social workers out into the field to respond alongside and sometimes in place of police officers.

"So at 1 a.m., if people have an issue, they don't have to call the police," said Baraka. "They can call the social worker to come out, particularly if they have issues around mental health — a child that is incorrigible, drunken individual, homeless person. Because a social worker can probably deal with those issues a lot better than a person with a gun."

Retired Newark Attorney and civil rights activist Junius Williams says it’s wonderful that the precinct stationhouse will now be known for what hopefully won’t happen in Newark ever again.

"We will not have war on the people," said Williams. "We will have instead a combined operation, including police, to prevent crime, to prevent violence, to prevent disturbances."