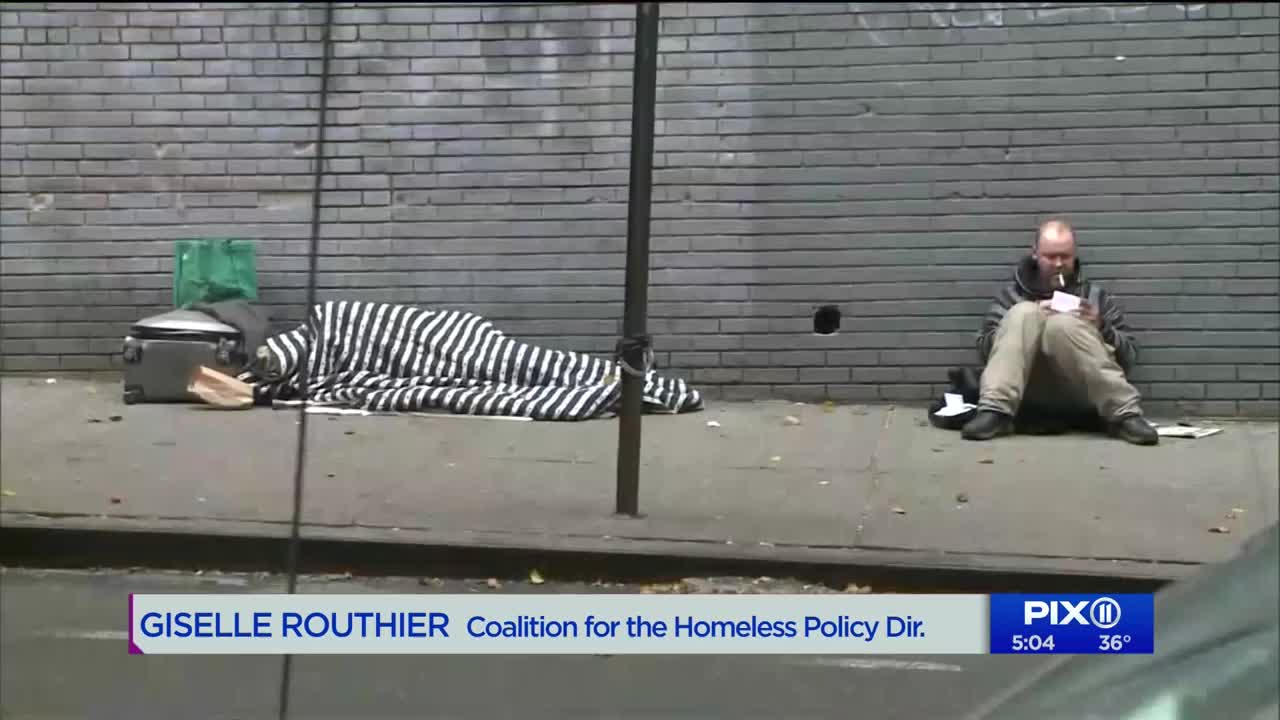 The special one-time assistance program relocates homeless families out of New York to locations across the country with a full year’s worth of rent paid up front.

NEWARK, NJ — Homelessness is an ongoing issue in New York and the city is under fire for one of the methods of combating the issue.

The special one-time assistance program, which was created in 2017, relocates homeless families out of New York to locations across the country with a full year’s worth of rent paid up front.

Newark has filed a lawsuit against New York City, stating that the city sent homeless families across the Hudson River to sub-standard apartments. Mayor Bill de Blasio was named in the lawsuit.

"I thought we were all trying to work toward a common solution," he said.

A spokesperson for his office also released a statement.

"In the face of a regional housing crisis, the City of Newark has inexplicably taken a page from the Trump playbook, building a wall to single out and prevent families from seeking housing where they want to live," the spokesperson said.

Newark Mayor Ras Baraka declined a request for an interview, but a spokesperson said the two mayors have plans to meet.