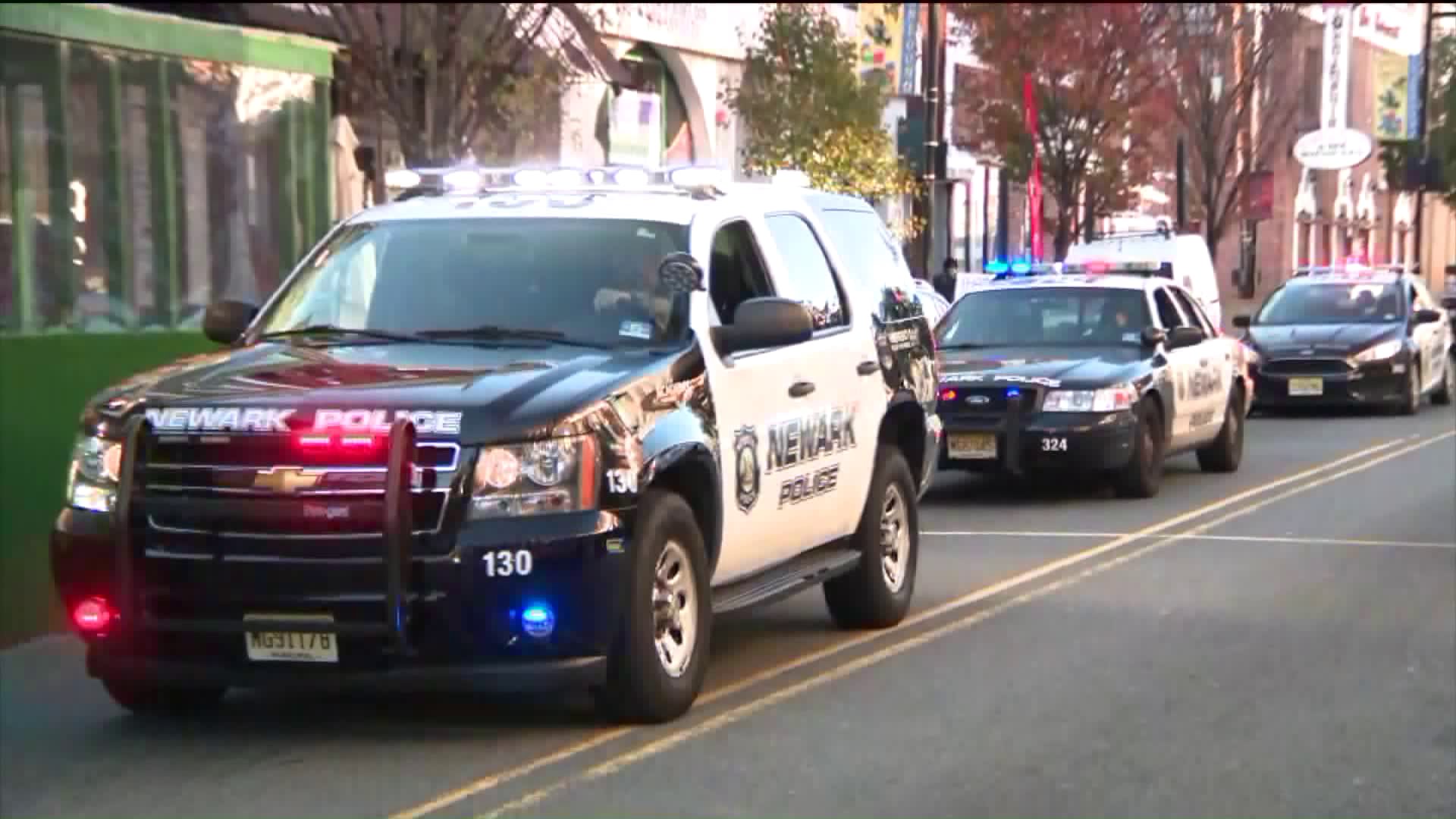 Newark Mayor Ras Baraka is asking residents to stay indoors from Wednesday, November 25 to December 4th and to only leave the house for essential reasons or emergencies.

NEWARK, N.J. — At an annual thanksgiving turkey giveaway at the TREC recreational center in the south ward of Newark, Mayor Ras Baraka said police will not be ticketing people for being outside starting on Wednesday of this week, when a 10-day stay-at-home advisory begins in Newark.

"We need to stay away from that," Baraka said. "Our job is to educate and inform people of how dangerous this is."

He is asking residents to stay indoors from Wednesday, Nov. 25 to Dec. 4 and to only leave the house for essential reasons or emergencies.

"Stores are closing down," said Baraka. "We’re letting them do takeout up until 8 p.m."

Baraka said the Ironbound section of Newark — which has a positivity rate of 41% — had their first "dead on arrival" call yesterday since spring: a man in his 70s was found dead at home from COVID-19.

Monday, Gov. Phil Murphy announced another 2,592 new cases statewide, and hospitalizations continue to rise along with tensions in the state.

On Saturday night, the governor was accosted by a pair of women as he was eating dinner outdoors at Char Restaurant in Red Bank.

The governor said he was a "big boy" with a thick skin, and expressed compassion to people who are going through a tough time right now.

"But let's leave my family out of this," he said. "Let's all keep each other in our prayers right now because this is an extraordinarily stressful period."

His administration also sent a letter to the Trump administration urging them to allow the Biden transition team in on plans to distribute a vaccine.

"Everyday that the transition is held back puts our ability to be ready at risk," the governor said.

Murphy also said that he would volunteer to be among the first to take the vaccine to be a role model and encourage millions of New Jerseyans to do the same.

But he also said he did not want to take a first spot in line away from the healthcare workers who need it.