Newark marks milestone of falling lead levels in tap water, but officials say crisis not over yet 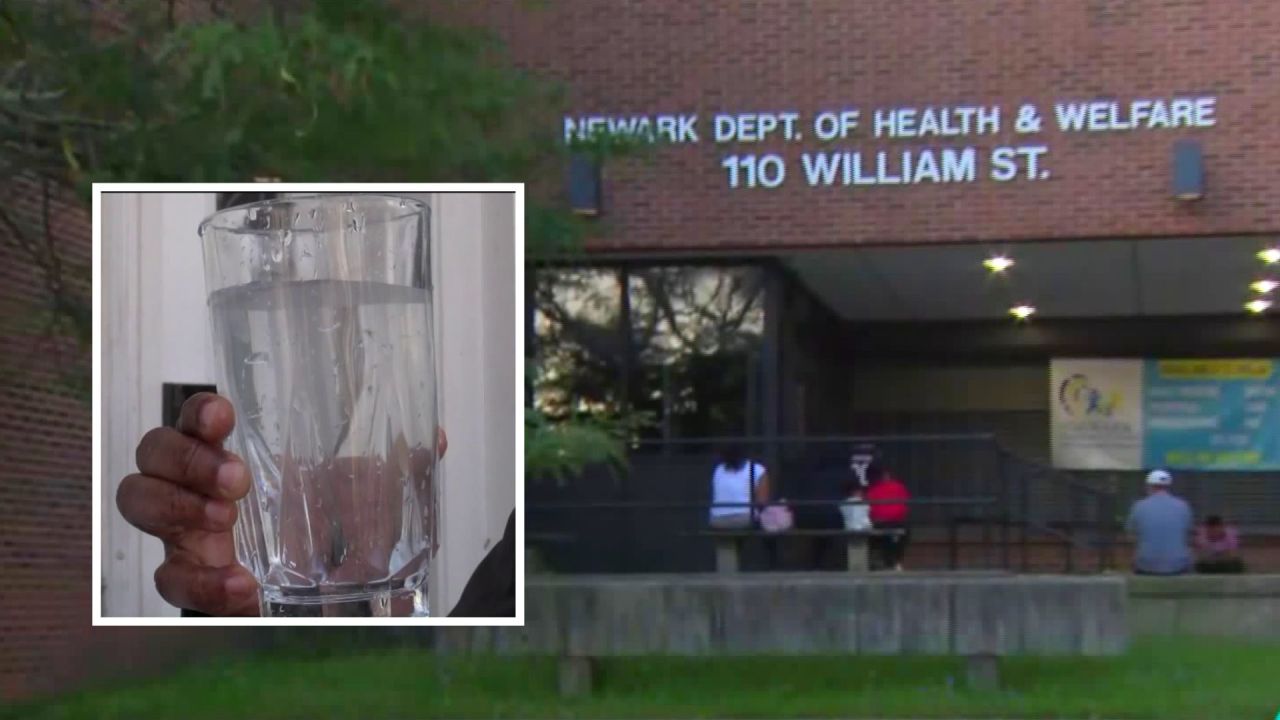 Overall lead levels in Newark's drinking water have fallen below the federal limit for the first time in years, but some homes are still testing dangerously high for the toxic metal, officials said Thursday.

NEWARK, NJ — Overall lead levels in Newark's drinking water have fallen below the federal limit for the first time in years, but some homes are still testing dangerously high for the toxic metal, officials said Thursday.

"That is a significant milestone for us in the city," said Newark Mayor Ras Baraka. "This is not an opportunity for us to say the lead issue in Newark is finished. However, it is our opportunity to share good news."

Anything above the federal limit of 15 ppb triggers a response from governing environmental agencies, although no lead is safe in drinking water.

Of the 172 taps tested inside homes in Newark, at least 90 percent came back with good results, but at least 15 samples were still dangerously high.

“Detailed data should be publicly released," said Erik Olson with the Natural Resources Defense Council, an environmental group that is representing some Newark residents in a lawsuit against the city. "Newark is not out of the woods yet.”

Debra Salters, a Newark resident and party to the suit, said she has a friend whose tap water tested almost 30 times the federal limit.

While that lawsuit is still pending, Newark will push forward replacing all lead service lines.

Crews on Martin Luther King Boulevard in Newark worked to cut out another lead pipe Thursday. The city has now removed 12,600 in total. The goal is to complete the work citywide by next summer.

Newark has been working for three years to reduce lead in water. The city implemented a four-point plan, including distributing water filters, public education, removing lead service lines and introducing orthophosphates into the water system.

The city points to orthophosphates as the driver for dropping lead levels.

Mixing phosphates into the water supply forms a protective coating on the inside walls of lead pipes — stopping tiny lead chips from falling off and flowing into your drinking glass.