New Jersey cleans up after Isaias, thousands remain without power 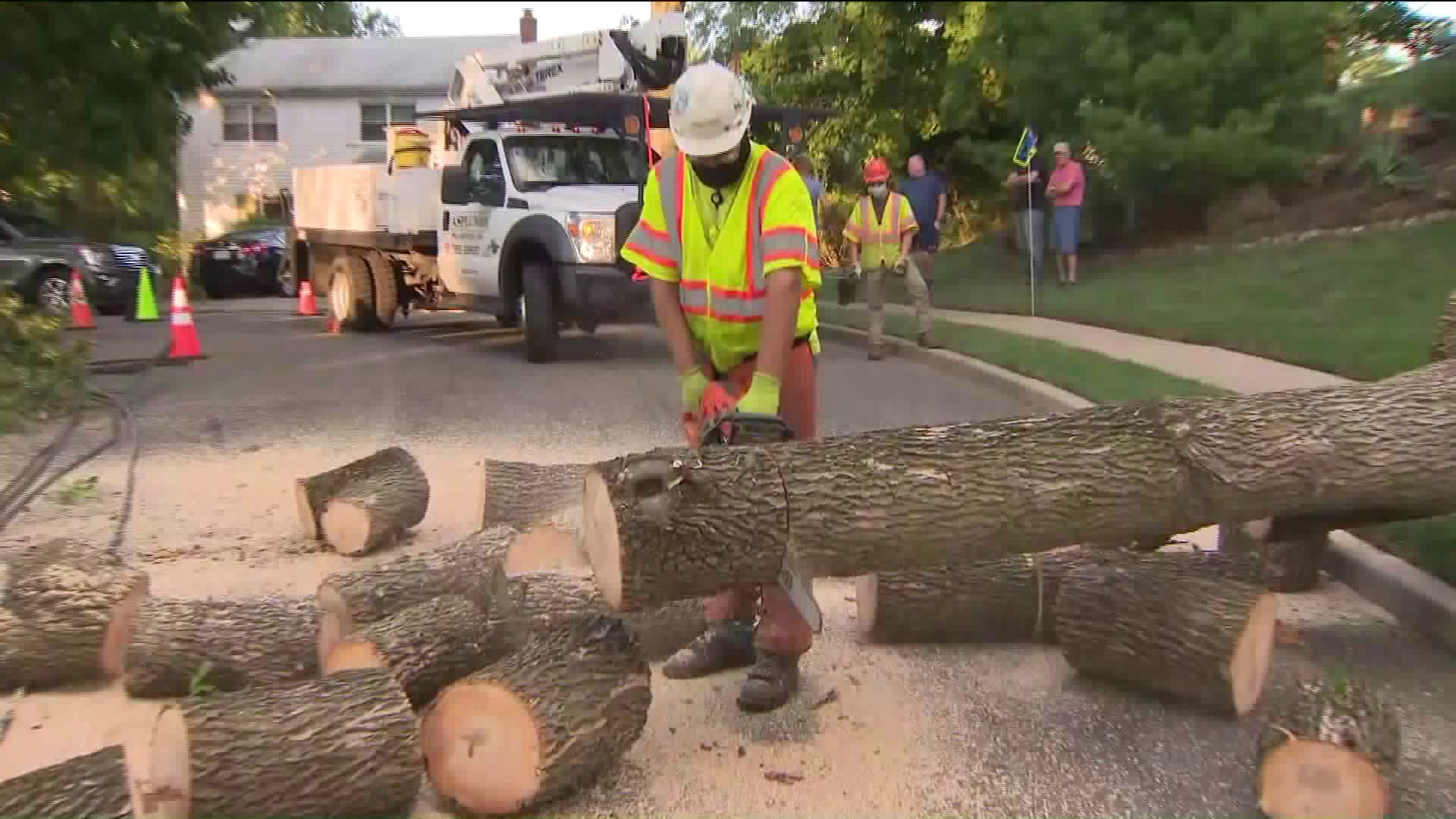 Governor Phil Murphy said Wednesday that it could be a while until everyone's power is back online. 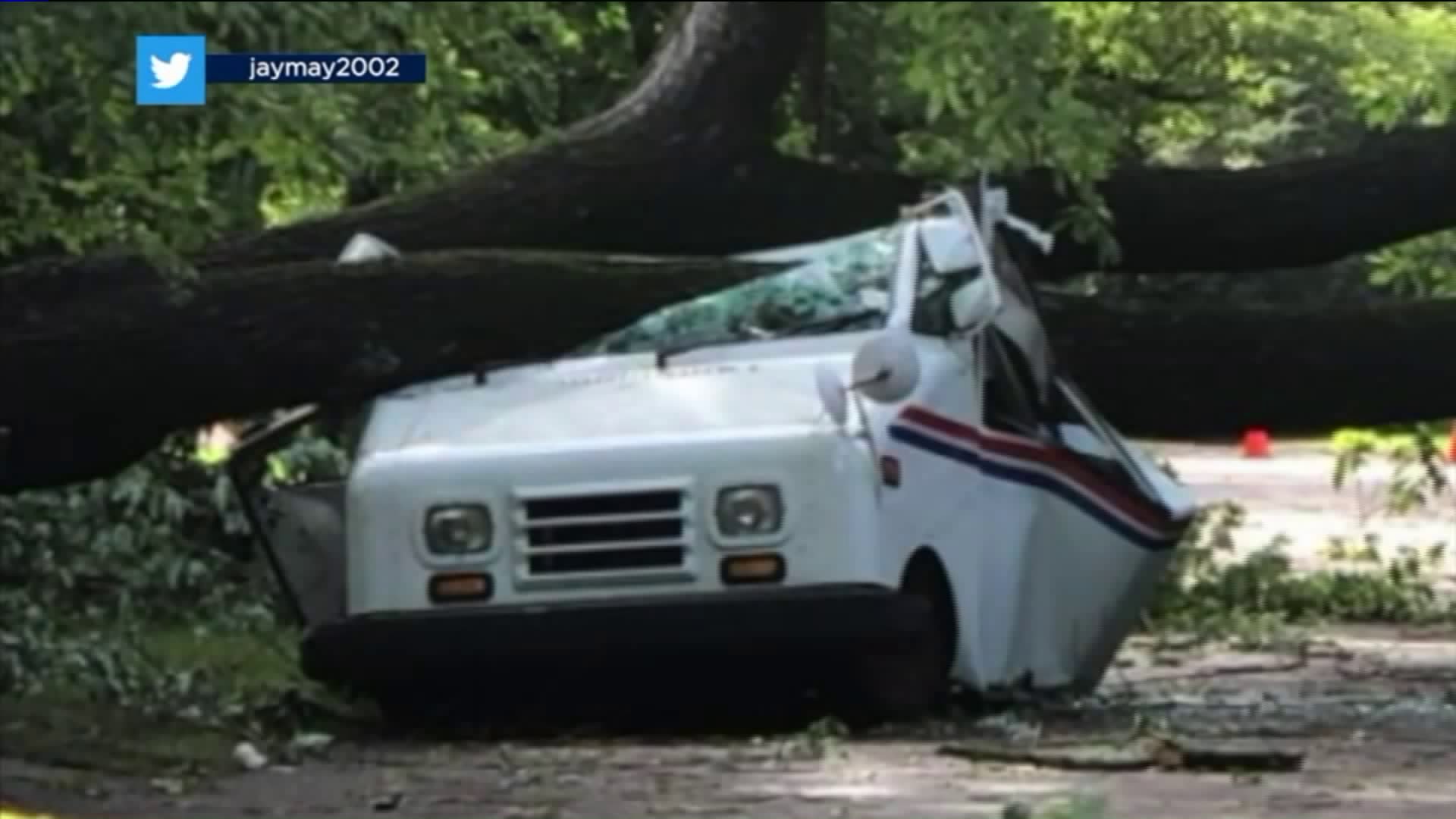 NEW JERSEY — Governor Phil Murphy said Wednesday that it could be a while until everyone's power is back online.

JCP&L and PSE&G are bringing in out-of-state crews to help after Isaias battered the region, but they are up against special precautions due to coronavirus.

"This could be a number of days for folks," Murphy said in Jackson, where JCP&L crews were at work.

JCP&L President Jim Fakult described some of the precautions they're taking because of coronavirus.

As of Wednesday morning, more than 500,000 PSE&G customers remained without power. In Livingston, neighbors said they've been unable to reach the utility.

"All you get is voicemail," said Jim Cowan, whose power remains partially out.

Down Glannon Road in Livingston, a downed tree tugging on a power line prevented any cars from passing on Wednesday. Further down the road, a tree crashed through the back of one home while a family was inside.

"He heard cracking," said Sylwia Gronowska, whose husband was working from home when the ceiling came crashing down.

Her daughter was also inside. Neither was injured.

"We have a few holes. The worst part is we cannot get anyone, I already called three tree companies and they cannot tell you when they can come," said Gronowska.

In Wyckoff, Bergen County, falling trees crushed a mail truck and a house. No one was hurt.

"I was preparing to make tea and I heard a large boom and I ran out and saw the tree laying on my house," said a Wyckoff resident.

In Newark, police responded to reports of trees into cars, houses and blocking roads.

"My wife mentioned she saw smoke from the window, so we came outside and what we saw was the downed tree and an electrical fire," said a resident.

PIX11 requested more information from PSE&G and JCP&L about prevention — tree cutting programs or plans to bury power lines to prevent storms from causing widespread outages in the future. We’re waiting to hear back.