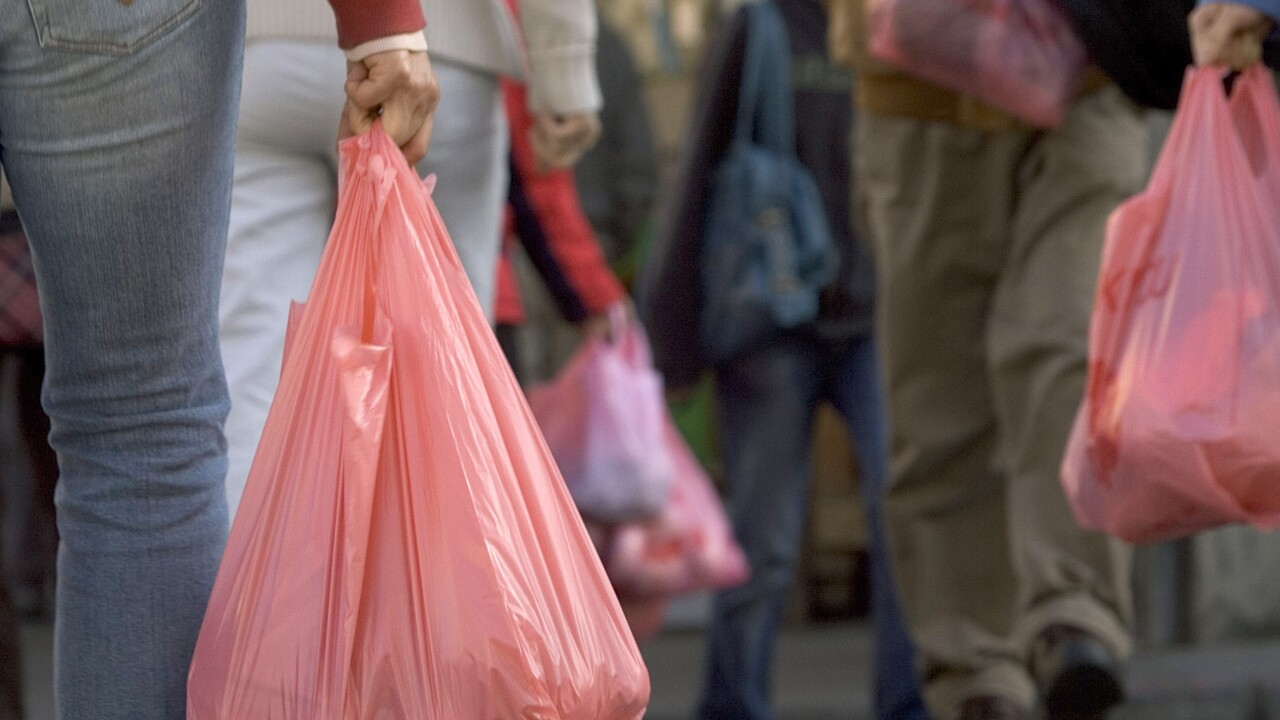 The ban goes into effect in May 2022. New Jersey joins eight other states in banning plastic bags, which stems from environmental concerns.

While some states impose a fee on paper bags and Hawaii has a de facto ban on bags with less than 40% recycled material, New Jersey lawmakers say it’s the first state with a paper bag ban.

The ban covers both plastic and paper single-use bags and polystyrene containers, but some products are exempt until 2024, including long-handled polystyrene spoons and meat and fish trays.