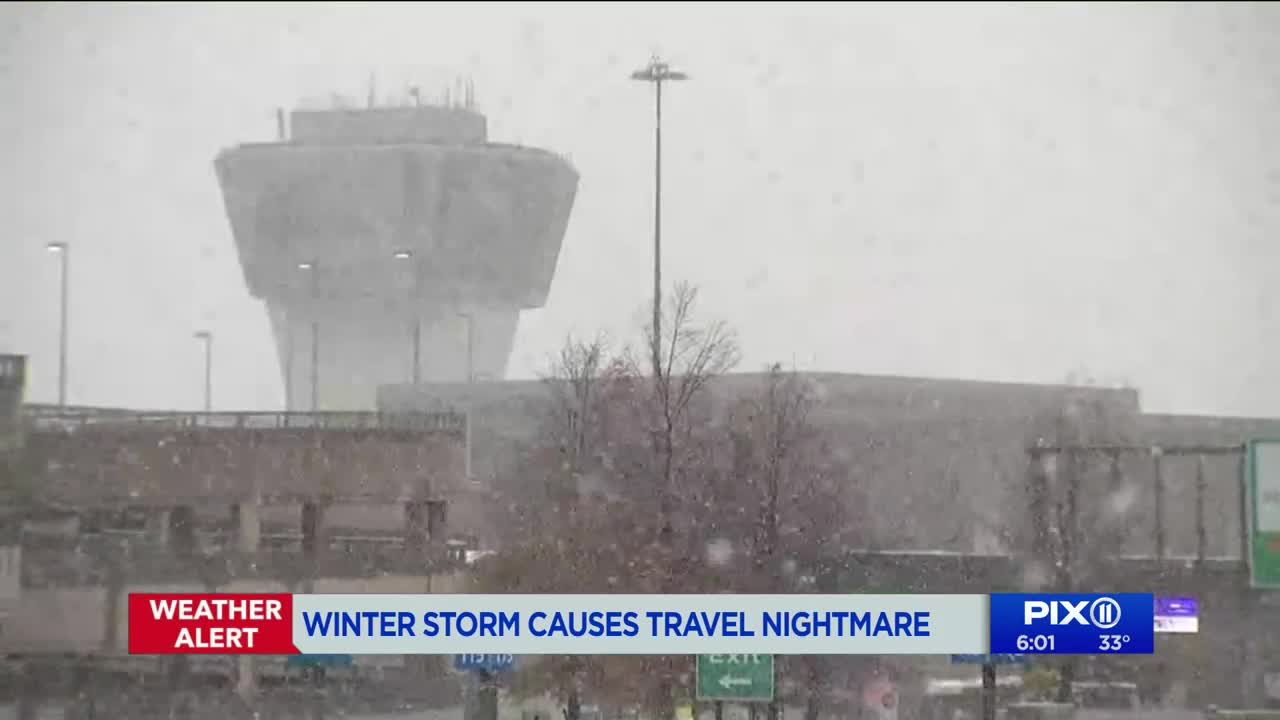 As of 6:00 p.m., the New Jersey State Police have responded to 428 motor vehicle crashes and 312 motorist aids in State Police patrolled areas.

TRENTON — New Jersey Gov. Phil Murphy says the worst of the winter storm socking the region is yet to come and he’s urging people to stay off the roads.

Murphy spoke Monday at a news conference at a state police facility outside Trenton.

It was a wet ride into work for some, but the precipitation has begun turning to snow. Murphy says forecasters predict northern and western New Jersey will be hardest hit.