Murphy wants to phase out title of 'freeholder,' calling it 'outdated designation' 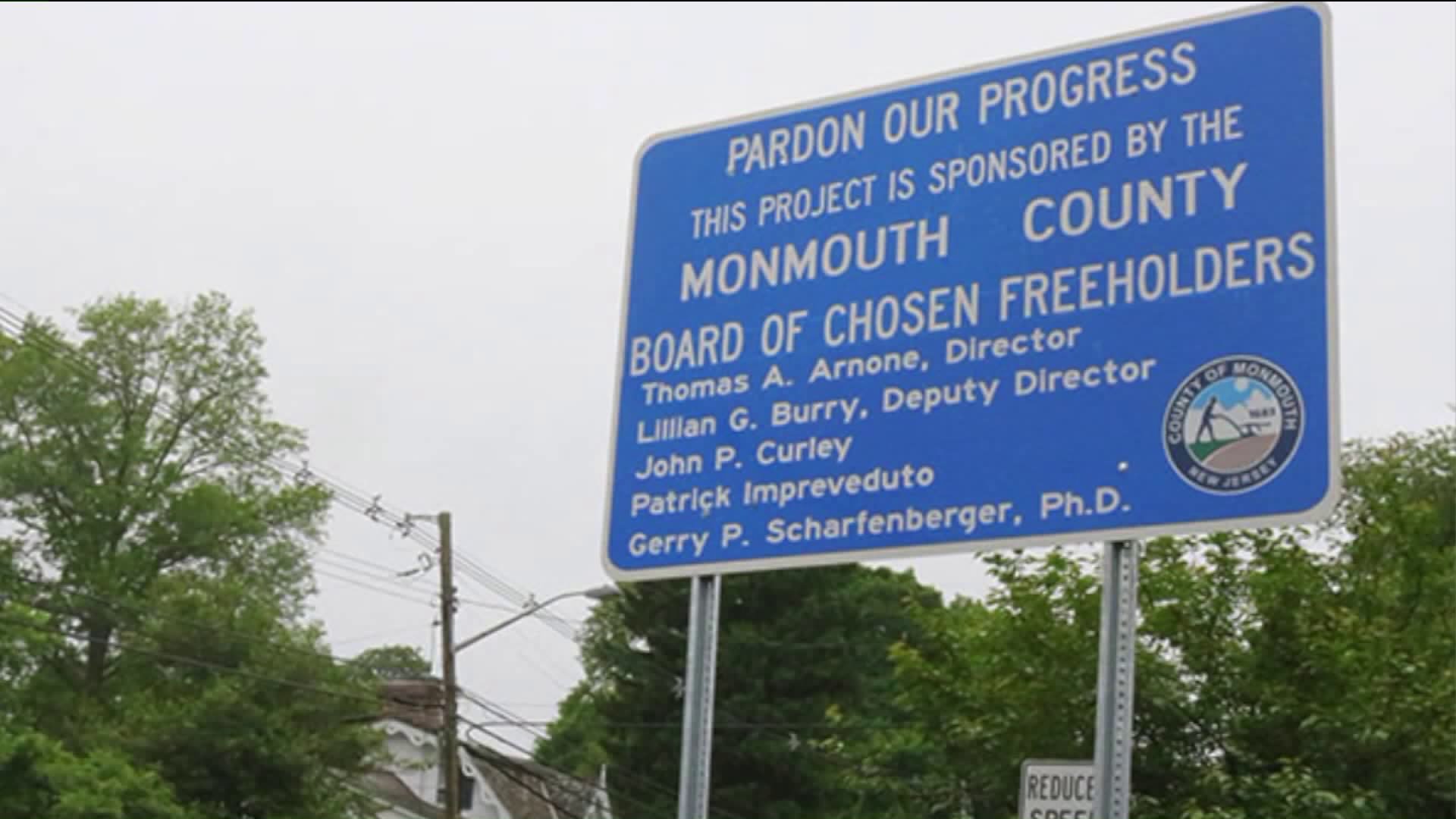 New Jersey Gov. Phil Murphy joined the leaders of both houses of the state legislature in supporting the phasing out of the title of "freeholder" within state government, calling it an "outdated designation."

TRENTON, N.J. — New Jersey Gov. Phil Murphy joined the leaders of both houses of the state legislature in supporting the phasing out of the title of "freeholder" within state government, calling it an "outdated designation."

Freeholders are a unique part of the state's political system. The term comes from the Garden State's first constitution which was written in 1776 and declared a county representative must be worth "50 pounds proclamation money, clear estate in the same and have resided in the county in which they claim a vote for twelve months immediately preceding the election."

The freeholder is a county-elected official who controls parks, jails, roads, social services and other public services. Each county in the state has between five and nine freeholders.

The state's Democratic leaders believe that the term represented men who owned slaves, who were the only people who could hold public office when the state's constitution was written.

“As our nation tears down symbols of injustice, we must also tear down words we use in New Jersey that were born from racism," Gov. Murphy said in a statement. "It’s past time for New Jersey to phase out the term ‘freeholder’ from our public discourse — a term coined when only white male landowners could hold public office."

Murphy, Senate President Steve Sweeney and Assembly Speaker Craig Coughlin are all pushing for the term to be changed to "commissioner."

"This is not a matter of political correctness; it is a corrective action to replace an outdated designation that is rooted in institutional prejudice,” said Gov. Murphy.

Murphy credited Angela R. Garretson, herself a freeholder in Union County, for spearheading the move.