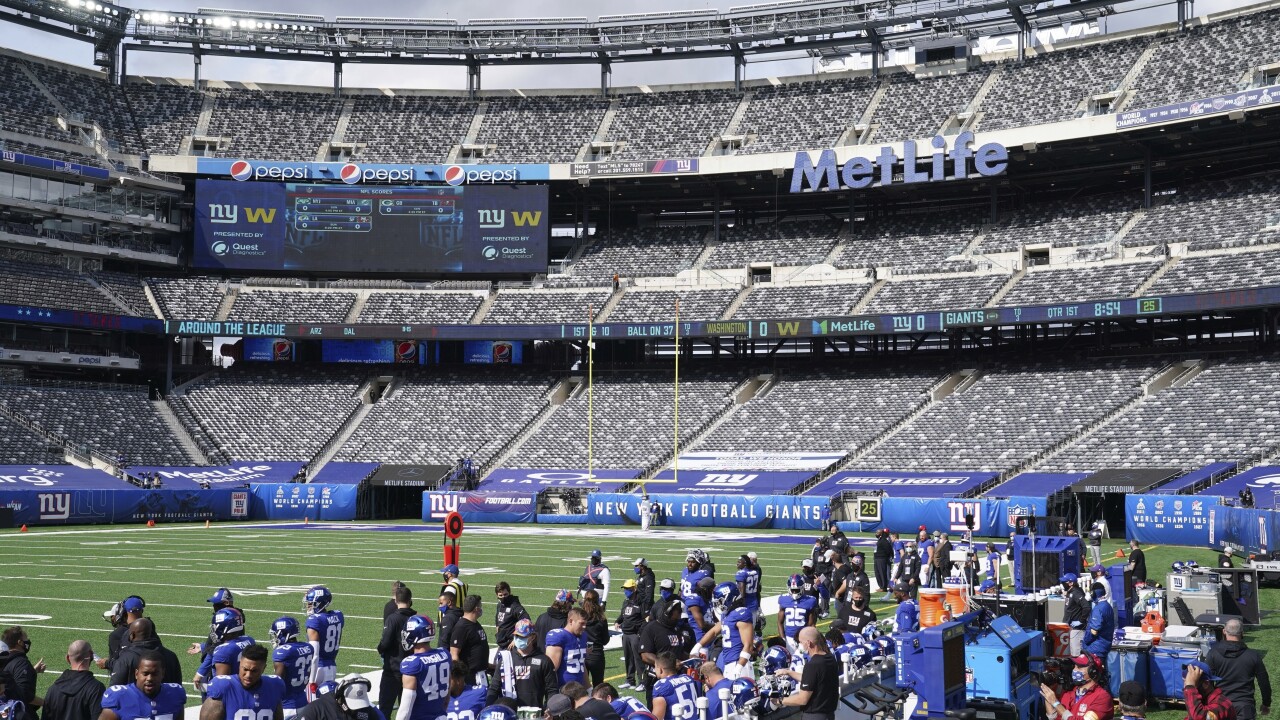 ATLANTIC CITY, N.J. — New Jersey Gov. Phil Murphy has signed a measure expanding charitable groups’ ability to sell raffle tickets online based around sporting events after lawmakers addressed his concerns that the original bill was too close to internet gambling.

In vetoing it, Murphy noted that the original bill would have allowed such online sales long after a virus pandemic keeping people away from stadiums has ended.

Lawmakers on Monday made several changes to the bill, including limiting the ability to sell tickets online only during periods of a declared health emergency.