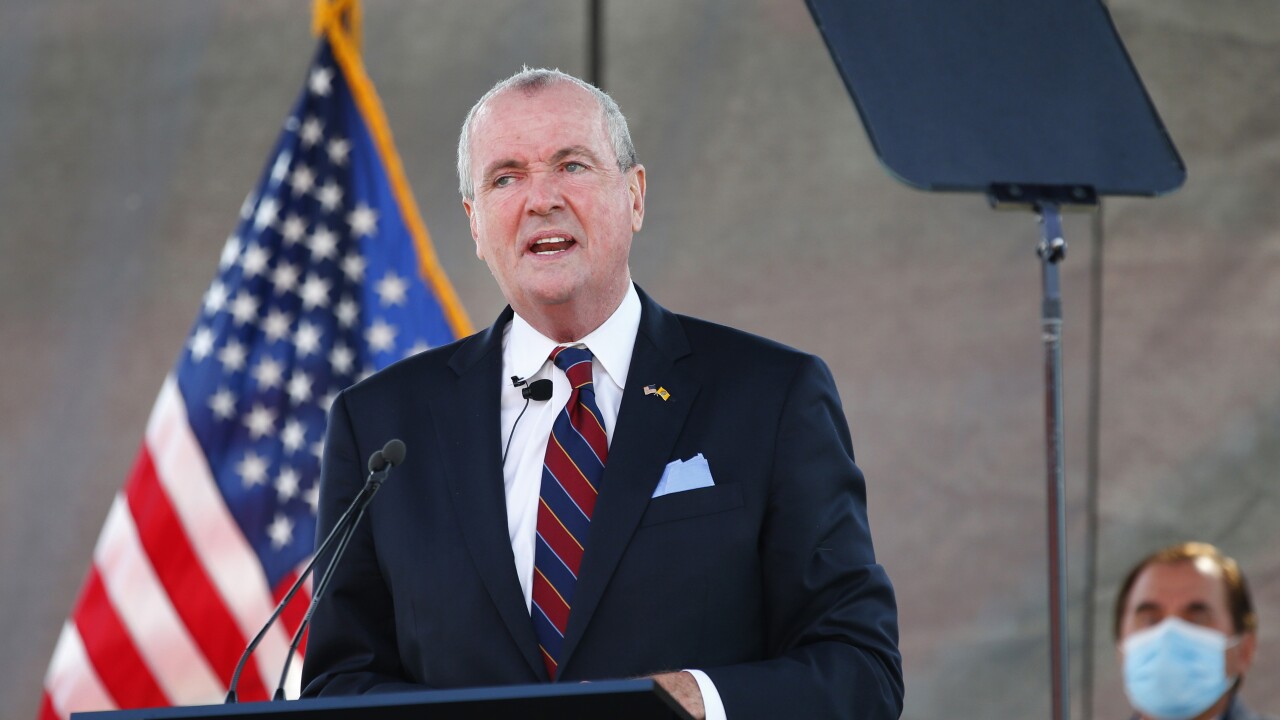 PATERSON, N.J. — New Jersey Gov. Phil Murphy is calling on lawmakers to pass a measure putting $1,000 aside for every baby born in the state beginning in January.

The governor unveiled the proposal for so-called baby bonds late last month when he announced his fiscal 2021 budget, but the event comes as lawmakers in Trenton hold hearings about the spending plan.

It must be finalized by Sept. 30. Murphy says New Jersey would be the first state with such a baby bond program if approved by the Democrat-led Legislature.