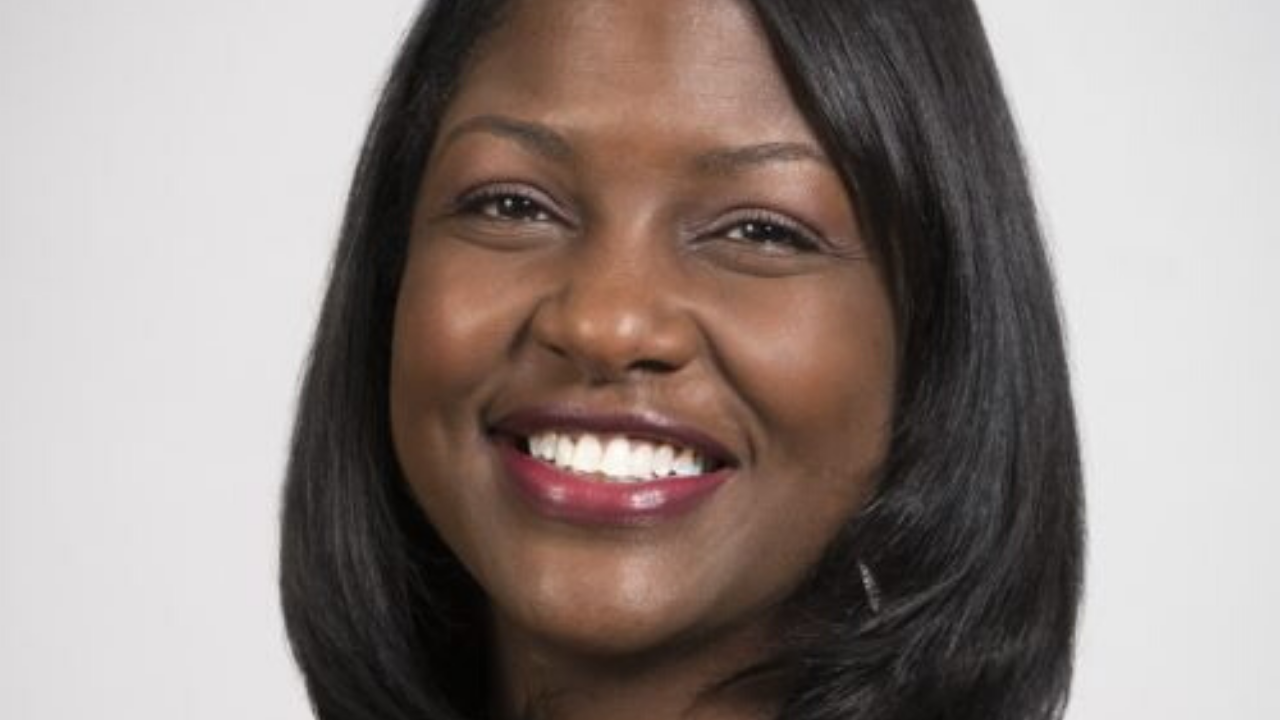 Murphy declared his intention to nominate Fabiana Pierre-Louis, a former U.S. attorney, to serve on the Garden State's Supreme Court.

If confirmed by New Jersey's Democratic-controlled state Senate, Pierre-Louis would be the first black woman in the state's history to serve as an associate justice on the state's highest court, and only its third black jurist.

Pierre-Louis would replace Walter "Wally" Timpone, who joined the state’s highest court in 2016 but will reach the court's mandatory retirement age of 70 in November.

She would also assume the seat of former NJ Supreme Court Justice John Wallace, who was the state's second black justice and mentored Pierre-Louis.

"Words truly can not express what a tremendous honor it is for me to be nominated," Pierre-Louis said Friday at a news conference. "After graduating from Rutgers Law School in Camden, I started my career at the Supreme Court of New Jersey, as a law clerk to Justice Wallace."

The governor said he would be submitting Pierre-Louis' name Friday to the New Jersey State Bar Association's Judicial and Prosecutorial Appointments Committee, who is will review and likely approve the formal nomination.