Murphy names head of panel to set up legal marijuana 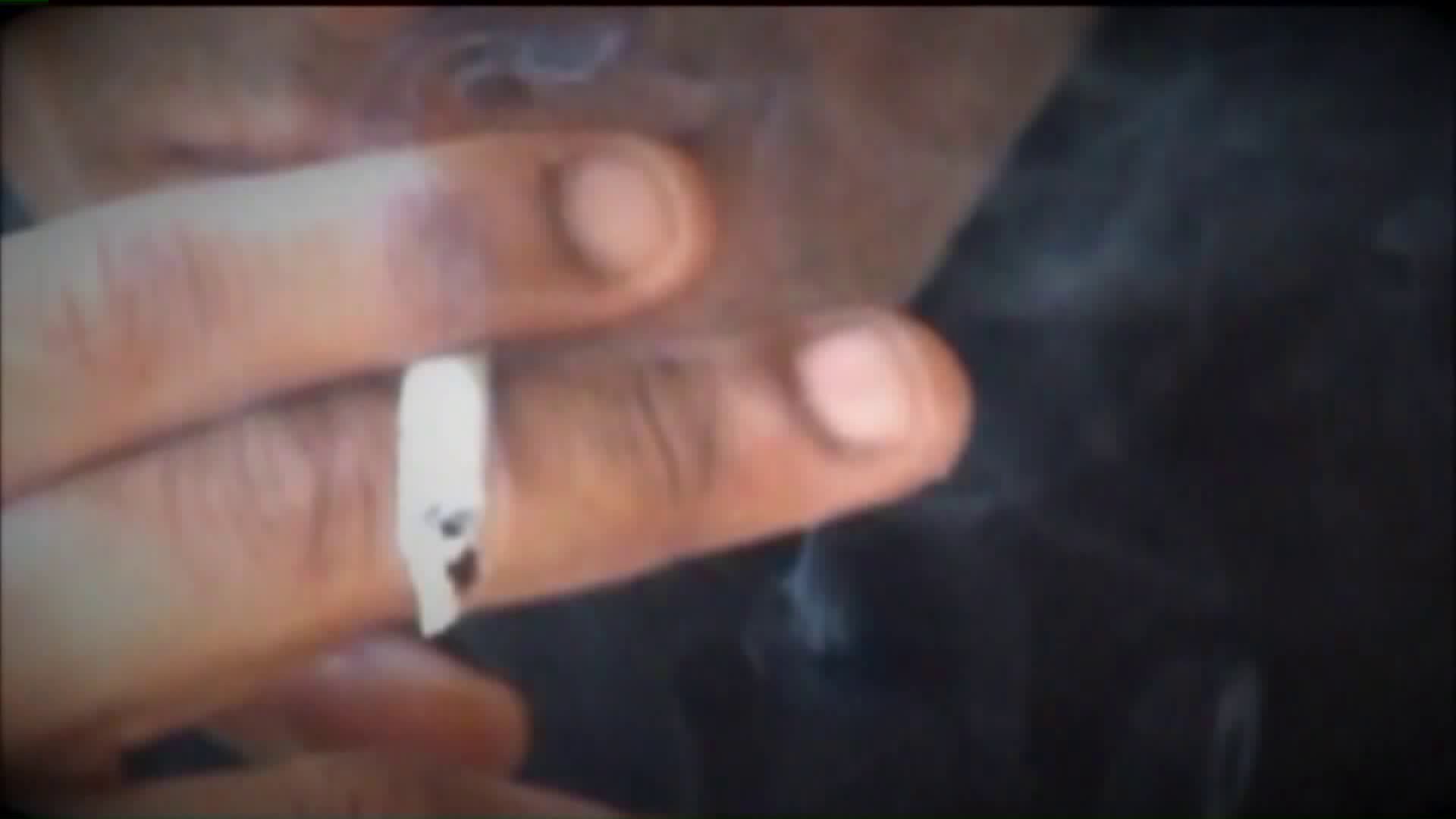 He chose Dianna Houenou, a senior policy adviser to the Governor who formerly worked at the ACLU, as chair.

"Casting my vote on public question number one was truly an emotional moment for me," said Houenou, who said racial justice sits at the heart of legalization. "The people whose lives were turned upside down by deliberate attempts to criminalize Black and Brown communities," she said.

Black New Jerseyans have been three times more likely to be arrested for marijuana possession than white residents, despite similar rates of usage.

Murphy also appointed Jeff Brown as executive director of the cannabis commission. Brown led the state’s division of medicinal marijuana and heard from patients who struggled to access the drug.

"From mothers who were driving across the state to get medicine for their kids with severe seizure disorder," said Brown, "people with terminal illness who were forced to go back to the doctor every three months to confirm they were dying."

Brown said keeping marijuana supplies stocked for patients will be a priority.

Murphy said state lawmakers are close to presenting a bill of regulations.

"God willing, within a year, you will be able to have a retail experience," said the Governor.

Murphy, a Democrat, announced the appointment during a news conference in Trenton on Friday.