Mother, man charged in death of 1-year-old in Paterson: officials 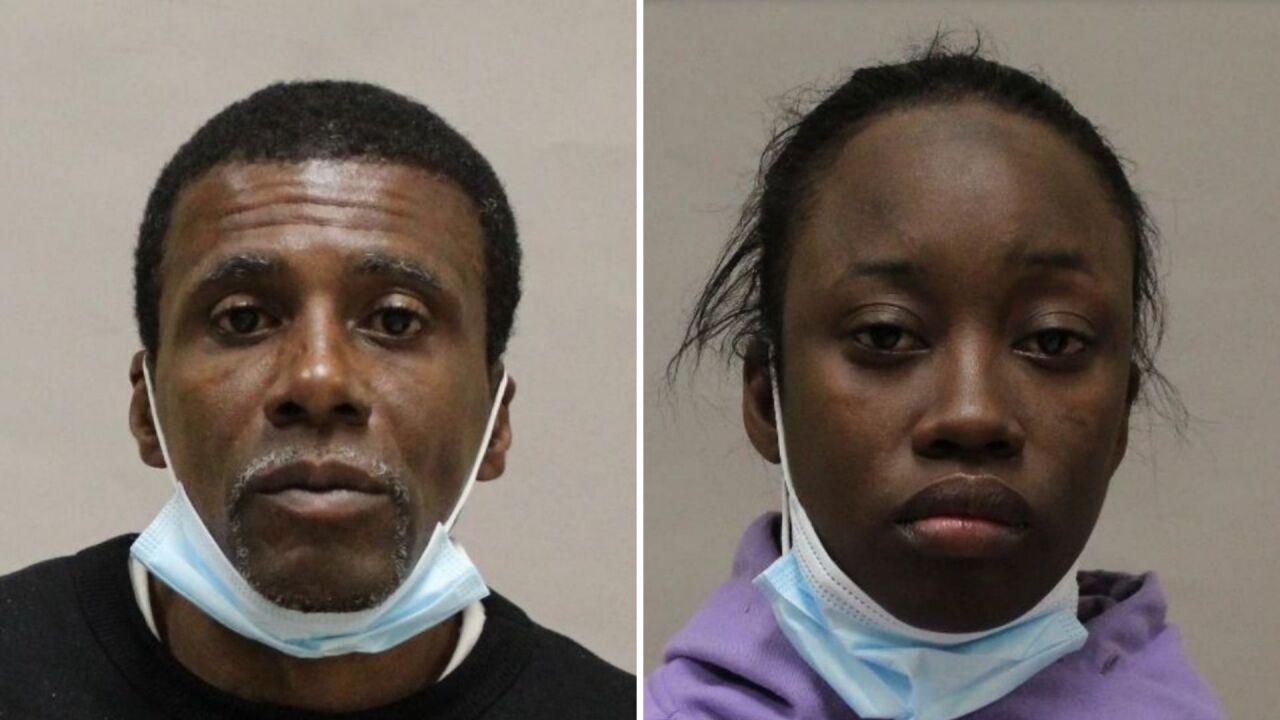 PATERSON, N.J. — Prosecutors charged a mother and a man Wednesday in the death of the woman's 1-year-old in Paterson over the weekend, officials said.

Police were called to the home on Saturday around 5:30 p.m. for a report of an unresponsive child.

The 1-year-old was rushed to a hospital and pronounced dead less than an hour later, according to the prosecutor’s office. Investigators said the baby had multiple injuries.

A police investigation revealed the baby’s mother, 29-year-old Qunasia Coleman, had left the child in the care of James Davis, 49, earlier in the evening, officials said. It’s not immediately clear how Coleman and Davis know each other.

Davis is charged with first-degree murder, aggravated sexual assault and endangering the welfare of a child, prosecutor’s said. If convicted of the top charge, he faces life without parole.

Coleman is charged with second-degree endangering the welfare of a child. She faces between five and 10 years in prison, if convicted.