Mom dies of injuries from NJ store fire that killed daughters, two others 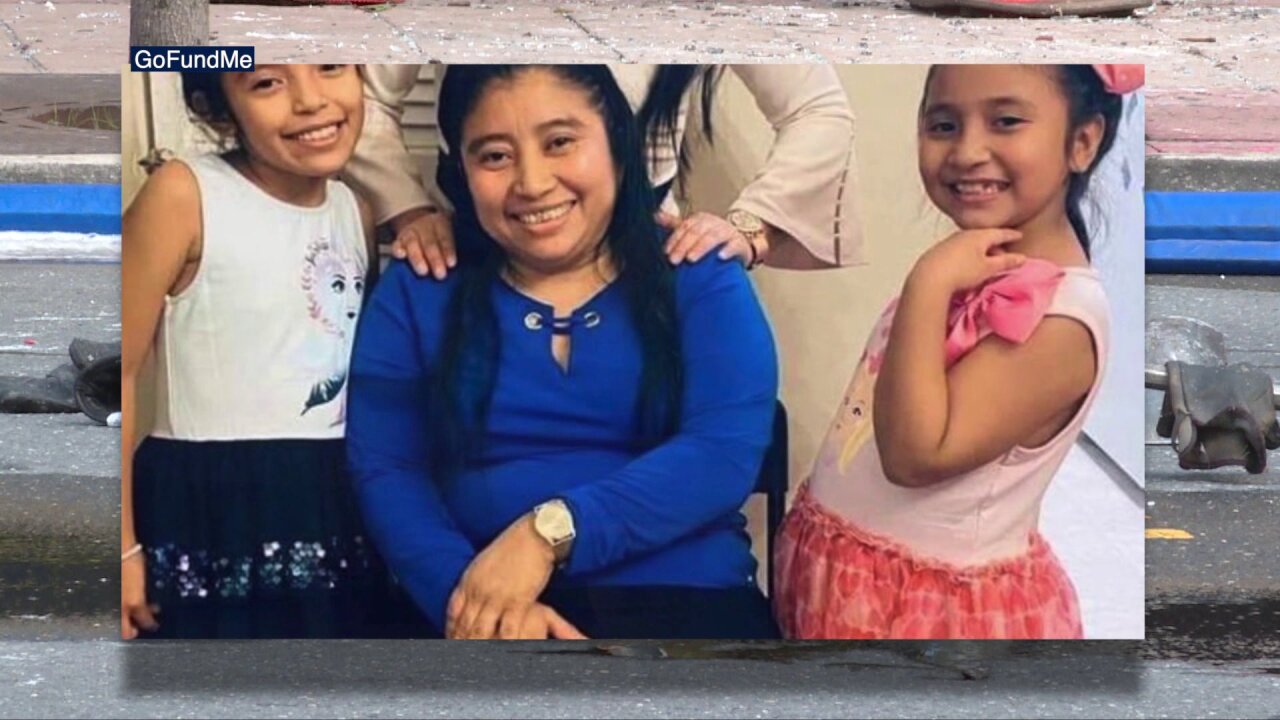 GoFundMe/Family
Mother Merlyn Vasquez, 36, with her two daughters, Daniela and Paola Marquez, ages 8 and 10. All three have died from injuries suffered in an Elizabeth furniture-store fire on Oct. 5, 2020. 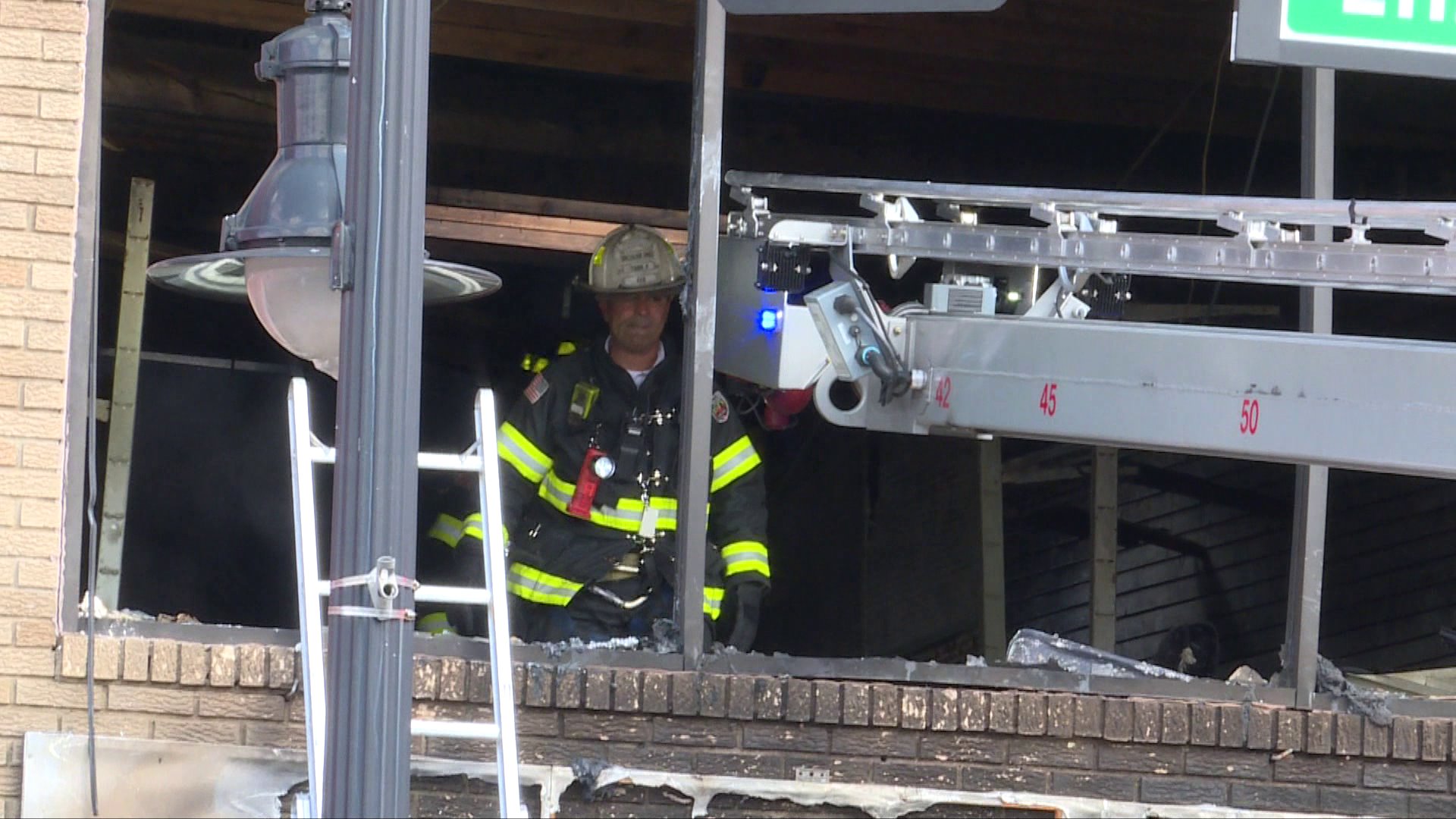 ELIZABETH, N.J. — A New Jersey mother has died from injuries she suffered in a commercial building fire last week in Elizabeth that killed her two young daughters and the girls’ friend, along with another woman.

Thirty-six-year-old Merlyn Vasquez died Thursday at a hospital, three days after the fire occurred. Her death was confirmed Tuesday by an Elizabeth spokeswoman.

Her daughters, 8-year-old Daniela Marquez and 10-year-old Paola, were initially rescued but later died from their injuries. An 11-year-old girl who was friends with the sisters also fell victim to the blaze.

Candida Martinez de Reyes, 40, was also killed in the fire. She was shopping alone, buying a desk for her kids to do their schoolwork, her husband told PIX11. She left behind four children.

The Oct. 5 fire apparently started in a ground-floor business and quickly spread to a second-floor furniture store where the victims were found.

The cause of the fire remains under investigation, but officials have said it may have started in a soda machine in the ground-floor business.

There was no fire escape on the second floor. All three families have called for an investigation.

GoFundMe for the Marquez sisters