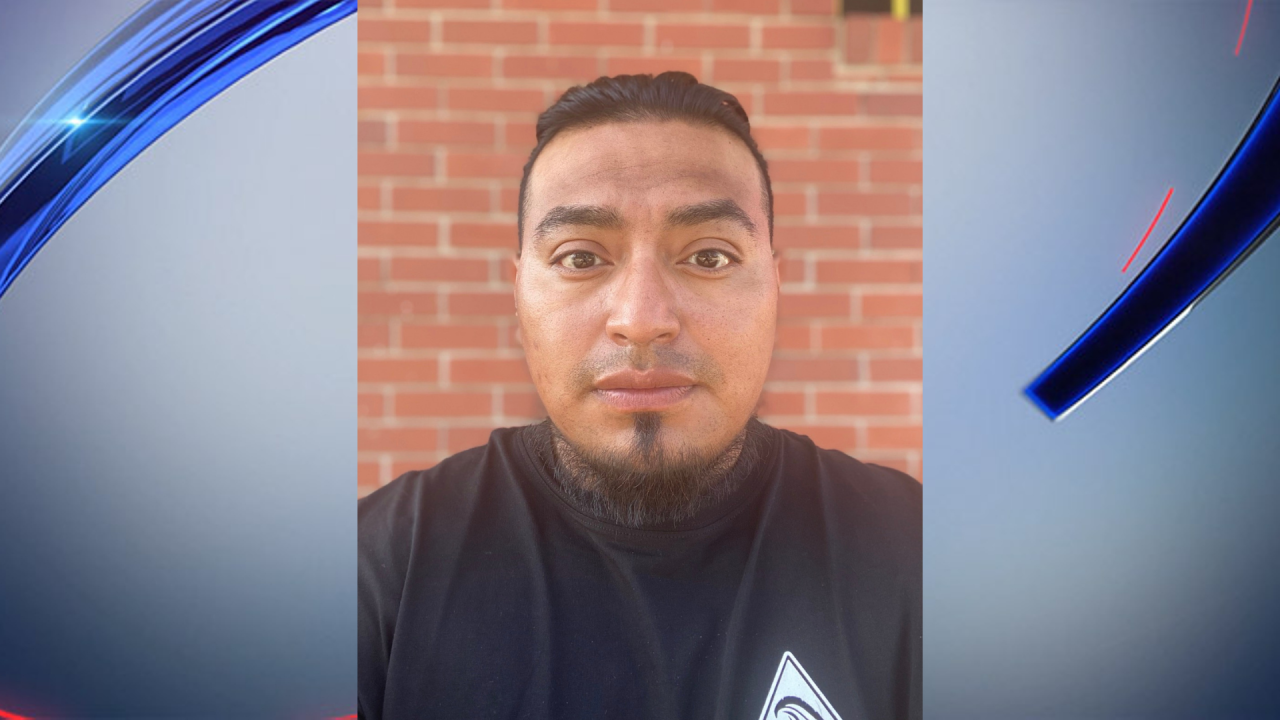 JERSEY CITY — A man is wanted in connection to the death of a Bayonne woman last Friday, Hudson County Prosecutor Esther Suarez said.

The incident was called in to Bayonne police at 1 p.m. on Oct. 9. Authorities found 40-year-old Crystal Ojeda at a residence on Lord Avenue unresponsive with "visible trauma." Ojeda was pronounced dead by 1:55 p.m.

The medical examiner's office said the cause of Ojeda's death was blunt force trauma to the head and body and ruled it a homicide.

Erick Acosta, 32, was charged in relation to Ojeda's death and the county is seeking public help in locating him. Acosta has used multiple aliases such as "Alexander Ojeda," "Luis Cubi" and Jonathan Ortiz. Prosecutors believe he may be in the Monmouth or Ocean County areas.

The suspect has been charged with first degree murder, weapons possession charges and tampering with evidence.

Anyone who sees Acosta should not approach him, but should immediately contact police. Anyone with information is asked to contact the Office of the Hudson County Prosecutor at 201-915-1345 or to leave an anonymous tip on the Prosecutor’s Office official website. All information will be kept confidential.