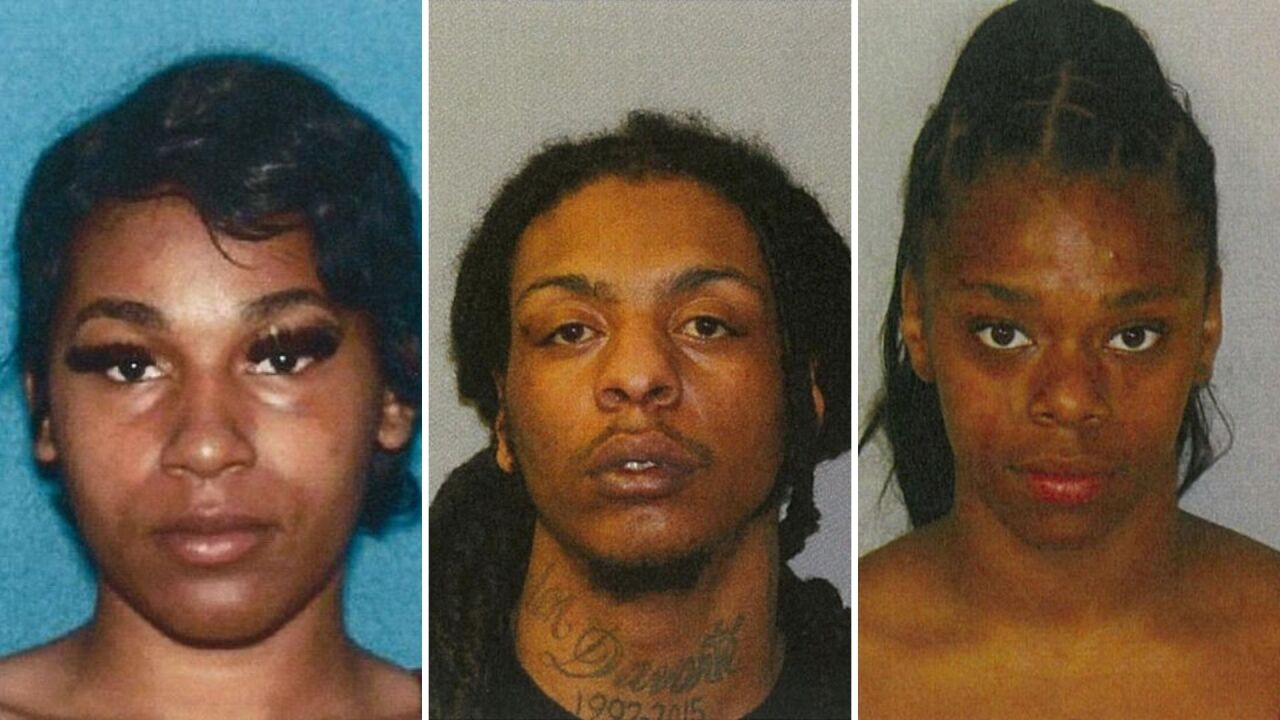 JERSEY CITY, N.J. — A man wanted in the death of a 17-year-old girl gunned down in Jersey City earlier this month has been captured in Pennsylvania.

The Hudson County Prosecutor’s Office said 24-year-old Jahquell Carter was arrested Tuesday morning at a home in Plymouth, a small town near Wilkes-Barre, after he tried to avoid authorities by hiding in an attic crawl space.

Carter is charged with murder as an accomplice, conspiracy and weapons counts in the July 6 shooting of Tyeah Garner.

She was found wounded on the street and was taken to a hospital, where she was pronounced dead the following day.