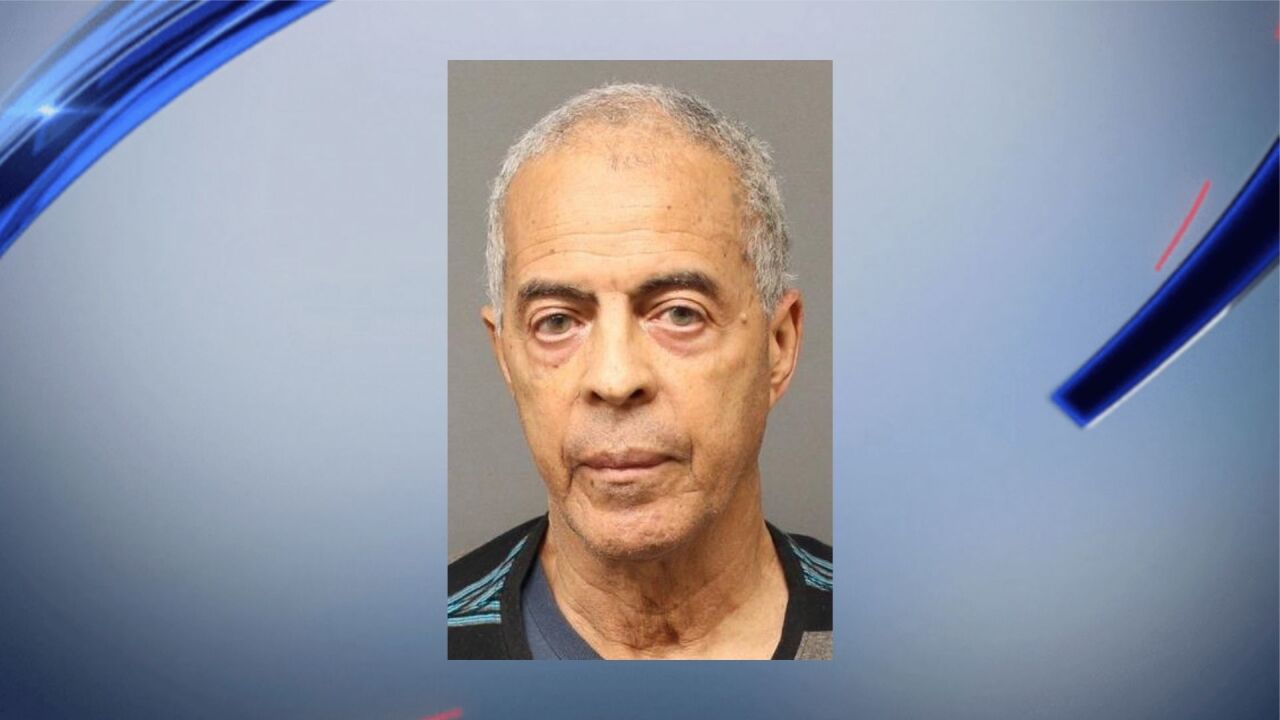 Bergen County Prosecutor's Office
Angel Bernard, 72, of Garfield, New Jersey, is facing charges after authorities say he had sexual phone and text conversations with a child before going to a local park in an attempt to meet with the child to engage in sexual activities.

Angel Bernard, 72, was arrested Monday after he arrived to a local park in Garfield where he was attempting to meet with a child under the age of 13, Bergen County Prosecutor Mark Musella announced.

The arrest came just days after the Garfield Police Department contacted the Bergen County Prosecutor's Office on Nov. 5 alleging that Bernard had been having smartphone text and phone conversations with the child that included sexual dialogue, officials said.

An investigation by the Bergen County Special Victims Unit and Cyber Crimes Unit revealed that during those conversations, Bernard attempted to make arrangements to meet the juvenile for sex on several occasions in and around Garfield.

Officials said the man was remanded to the Bergen County Jail pending an appearance in Central Judicial Processing Court in Hackensack.