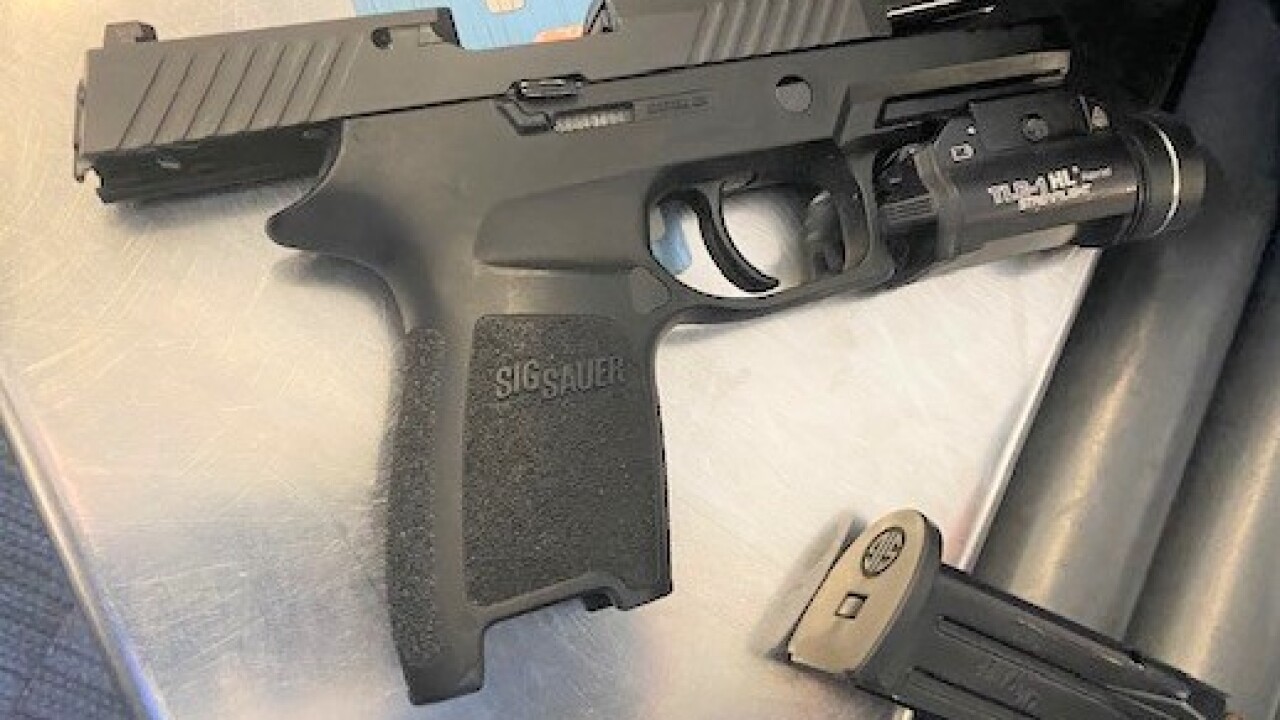 NEWARK — A man was arrested at Newark Liberty International Airport Friday after being caught with a loaded 9mm handgun, a spokesperson for the TSA said.

The man was caught with the handgun, loaded with 15 bullets, at a checkpoint X-ray machine Friday morning.

This is the 10th person caught trying to take a weapon through a checkpoint in 2020. That's just shy of the 11 that did in all of 2019 despite the airport taking in 70 to 85% fewer passengers than they did last year, according to TSA Federal Security Director for New Jersey Thomas Carter.

“It is incredibly disappointing to continue to see so many people bringing their guns to the airport,” said Carter. “Coupled with the fact that we still have approximately three months left in this year, and it is a sad statement about people trying to bring their guns onto airplanes."

The TSA says the typical first offense penalty for carrying a loaded handgun into a checkpoint is anywhere from $4,100 to $13,669, depending on "mitigating circumstances." This applies to travelers with or without concealed gun carry permits because even though an individual may have a concealed carry permit, it does not allow for a firearm to be carried onto an airplane.