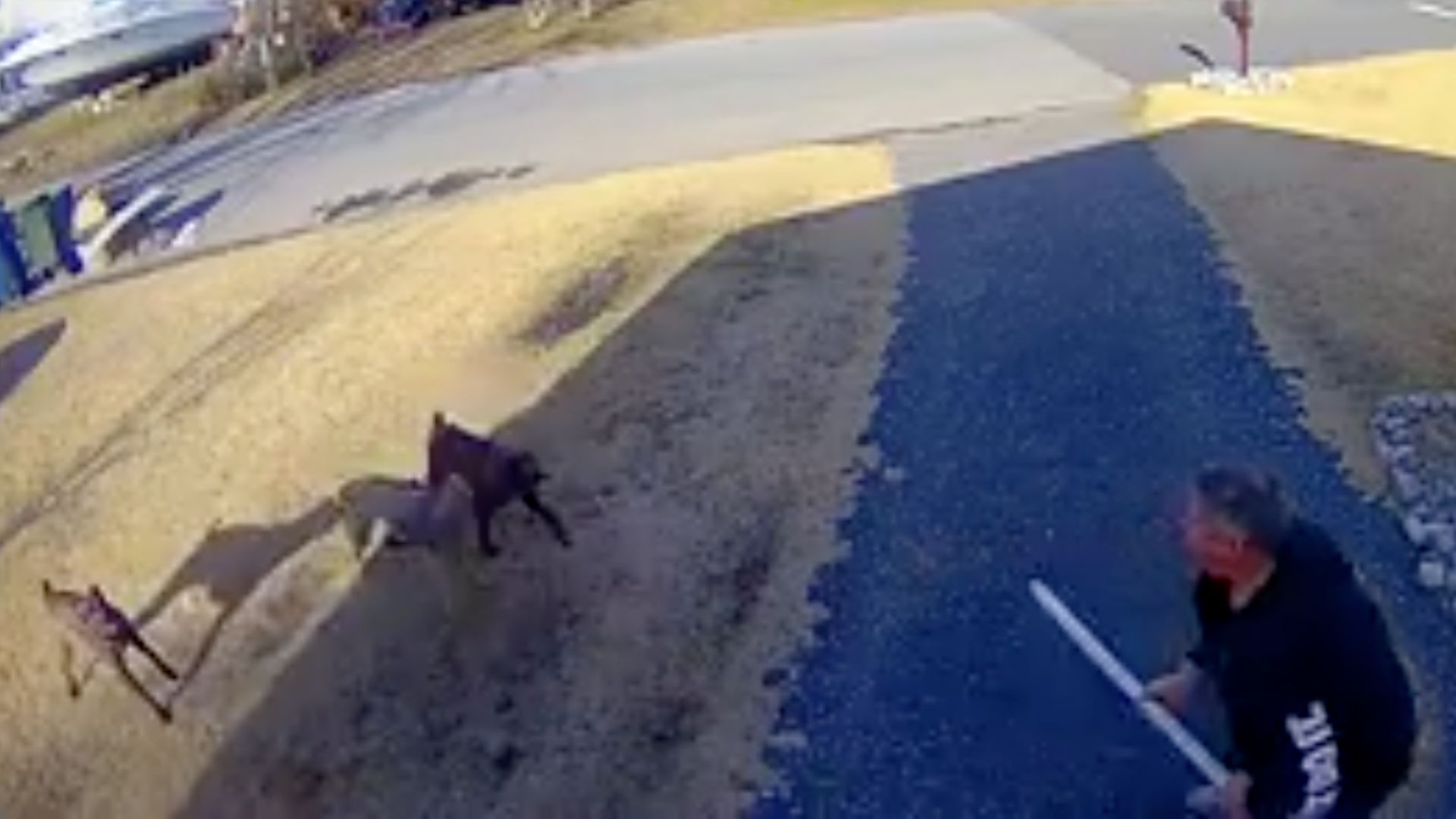 LITTLE EGG HARBOR, N.J. — Three vicious dogs who ran loose in a New Jersey neighborhood for months, "terrorizing" a community and biting over a dozen people, have finally been contained, according to authorities.

Responding officers found the injured victims and the three loose dogs "well known" to the town's police and residents of the area, officials said. Over the course of an hour, cops and residents tried to contain the animals.

Police said officers have responded to calls about the dangerous dogs at least seven times over the past four months, with a total of at least 12 bite victims, as well as unconfirmed reports of others.

The owner of the animals has been issued multiple summonses for the past incidents, police said.

After one incident on December 10, the dogs were removed by animal control, but eventually somehow returned to the owner, according to officials.

Officers Monday were eventually able to contain the dogs and turn them over to animal control once more, police said.

"Nobody should live in fear of allowing their children to play outside, walk down the street or simply get the mail," local police said in a press release Tuesday.

Authorities said they will do everything in their power to ensure the dogs are never returned and allowed to menace the neighborhood again.

The investigation into the dogs' owner is ongoing.