Kanye West withdraws petition to get on NJ's 2020 ballot 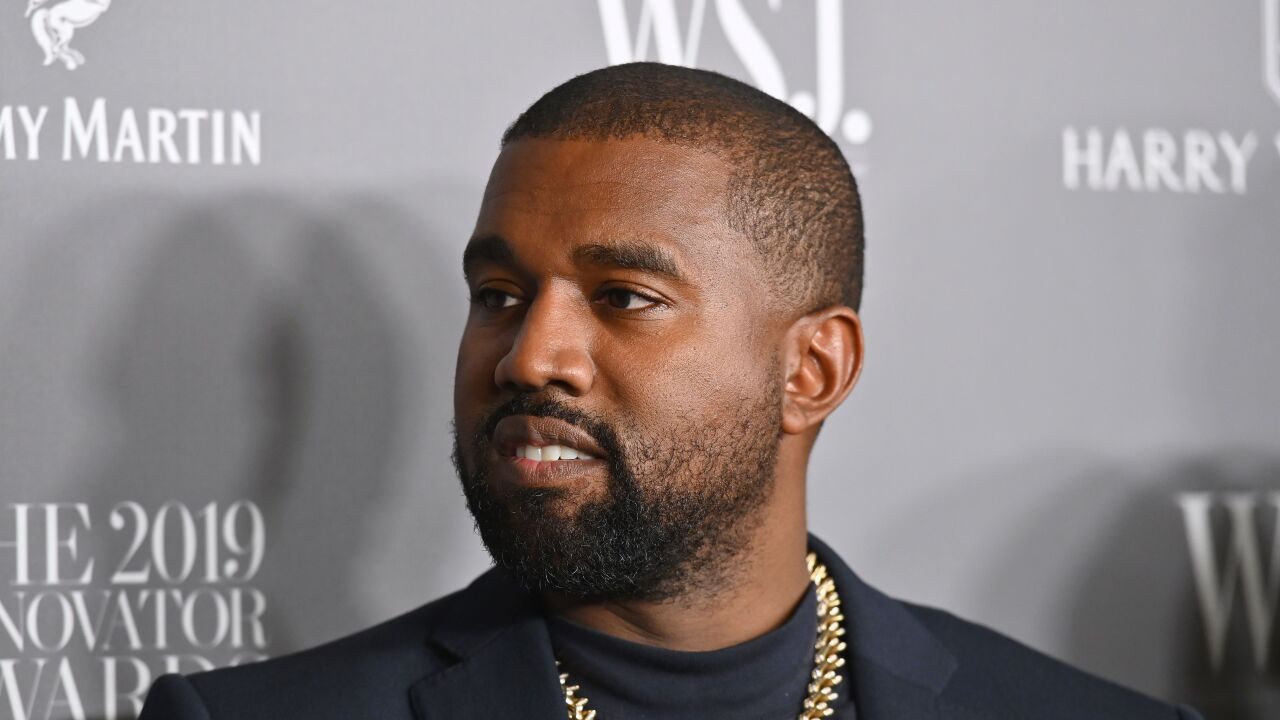 NEW JERSEY — Kanye West withdrew his petition to appear as a presidential candidate on New Jersey’s ballot, according to an email chain between a New Jersey judge and what appears to be the rapper’s campaign email address.

In email correspondence obtained by The Associated Press on Tuesday, an unidentified person writing from a Kanye 2020 email address tells Administrative Law Judge Gail Cookson that West is dropping his effort to appear on New Jersey’s ballot.

Election law attorney Scott Salmon objected to West’s petition last month, arguing that it failed to pass legal muster because signatures were incomplete and in some cases appeared written in very similar handwriting.