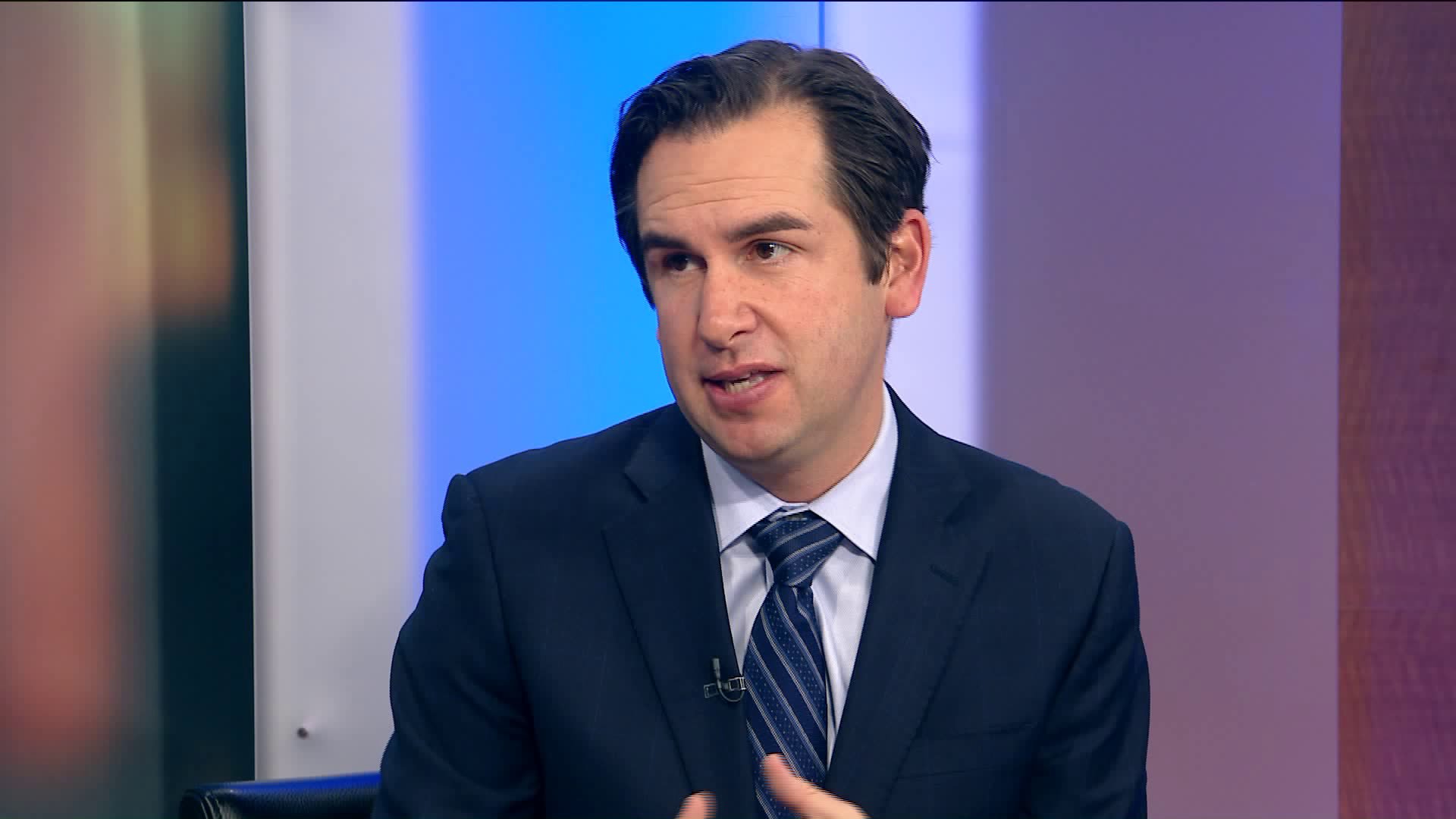 Jersey City Mayor Steven Fulop sits down with PIX11's Dan Mannarino to talk about crime in his city. Fulop said that crime is down in Jersey City, even considering December's tragic shooting attack on a Jewish deli that left six people dead, including two suspected shooters and a police officer.

NEW YORK — Jersey City Mayor Steven Fulop stopped by the PIX11 Morning News to give an update on his city nearly a month after a tragic shooting attack on a Jewish market that left six people dead.

Fulop told Dan Mannarino that despite the deadly attacks, crime is down in Jersey City.

On Dec. 10, two people walked into a kosher supermarket on Martin Luther King Drive and began shooting. Three people were killed inside the store, along with the two shooters; a Jersey City detective was also killed by the suspects when he was shot in a nearby cemetery.