Jersey City deadly shooting: Timeline of how it happened 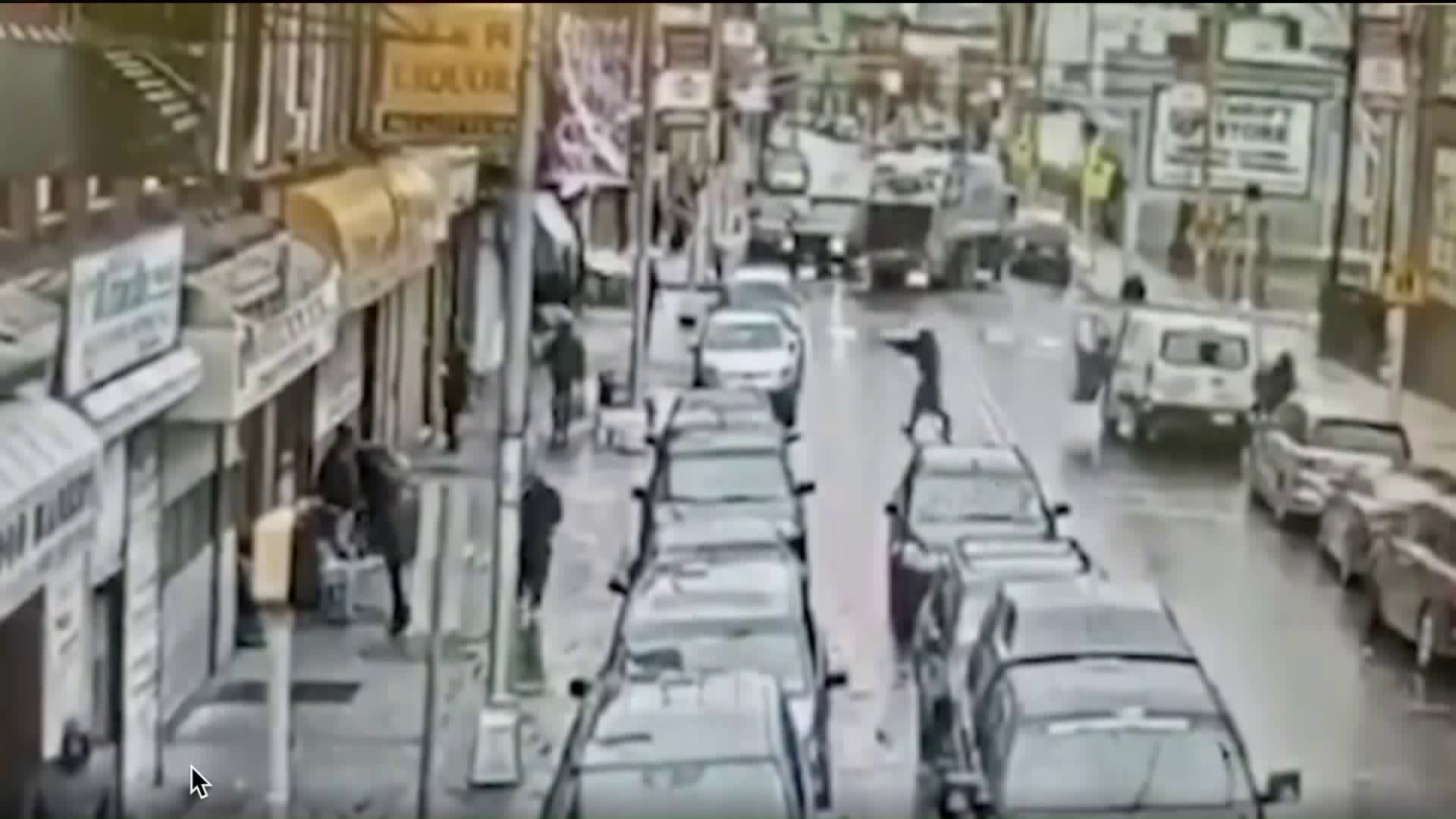 The timeline officials described started at 10 p.m. Saturday with the discovery of an Uber driver's body in a car trunk in nearby Bayonne. Officials say David Anderson and Francine Graham were responsible and are the same people who carried out attacks that killed a police detective and three civilians Tuesday at a kosher market in Jersey City. 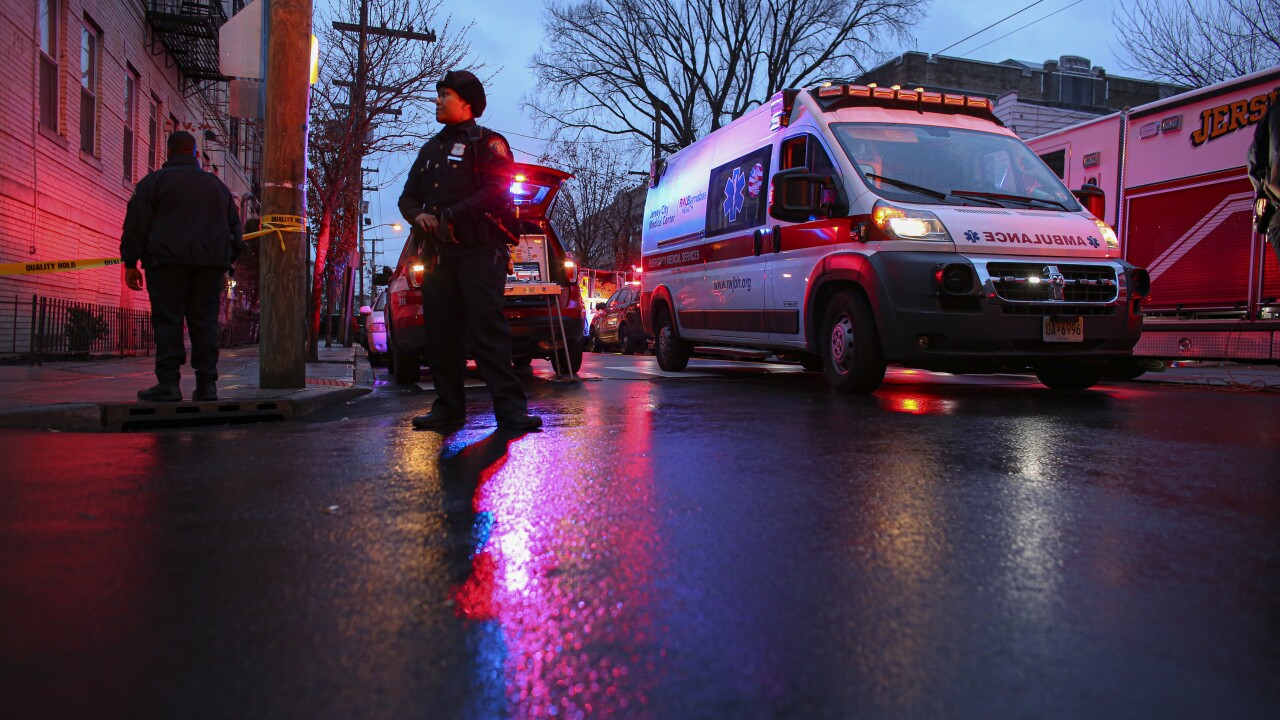 A gunbattle lasted for hours in Jersey City on Tuesday, leaving six — including a police officer — dead.

During a press conference Wednesday afternoon, New Jersey Gov. Phil Murphy, Attorney General Gurbir Grewal and other law enforcement officials provided an update on their investigation into the deadly shooting, including when specific incidents took place.

Around 12:21 p.m., Anderson, 47, drove a stolen, white U-Haul van and parked directly in front of the JC Kosher Supermarket at 223 Martin Luther King Dr. He then exited the vehicle with a rifle, entered the store and began shooting.

Graham, 50, was sitting in the passenger seat and followed Anderson into the supermarket. Both suspects remained inside the store throughout the whole incident, Grewal said.

Three civilians; Mindy Ferenz, 32, Miguel Douglas, 49, and Moshe Deutsch, 24; were killed. A fourth civilian who was in the store escaped with a gunshot wound, according to authorities.

At about 12:38 p.m., Jersey City police received a 911 call from an individual who discovered Det. Seals' body.

About five minutes later, at about 12:43 p.m., police arrived to the vicinity of the supermarket and engaged with the two suspects, where a long shootout followed, Grewal continued.

Around 3:25 p.m., an armored police vehicle broke its way into the supermarket.

At about 3:47 p.m., the incident ended when officers had discovered the bodies inside the market — hours after the initial gunfire erupted.

Immediately after the shootout ended, police began collecting evidence — among those, a pipe bomb-like device, according to Grewal.

The device was detonated by the bomb squad. Law enforcement officials are continuing their investigation into a motive for the attack.

Two more police officers were injured. They've since been released from the hospital.

Hundreds of shots were exchanged over the course of the shootout.

Authorities also said Wednesday that Anderson and Graham are the prime suspects in the Dec. 7 murder of Uber driver in Bayonne.

Michael Rumberger’s body was found in the trunk of a Lincoln Town Car Saturday.

Police responded to 17th Street and John F. Kennedy Boulevard on a report of criminal activity and found the 34-year-old with trauma to the head.