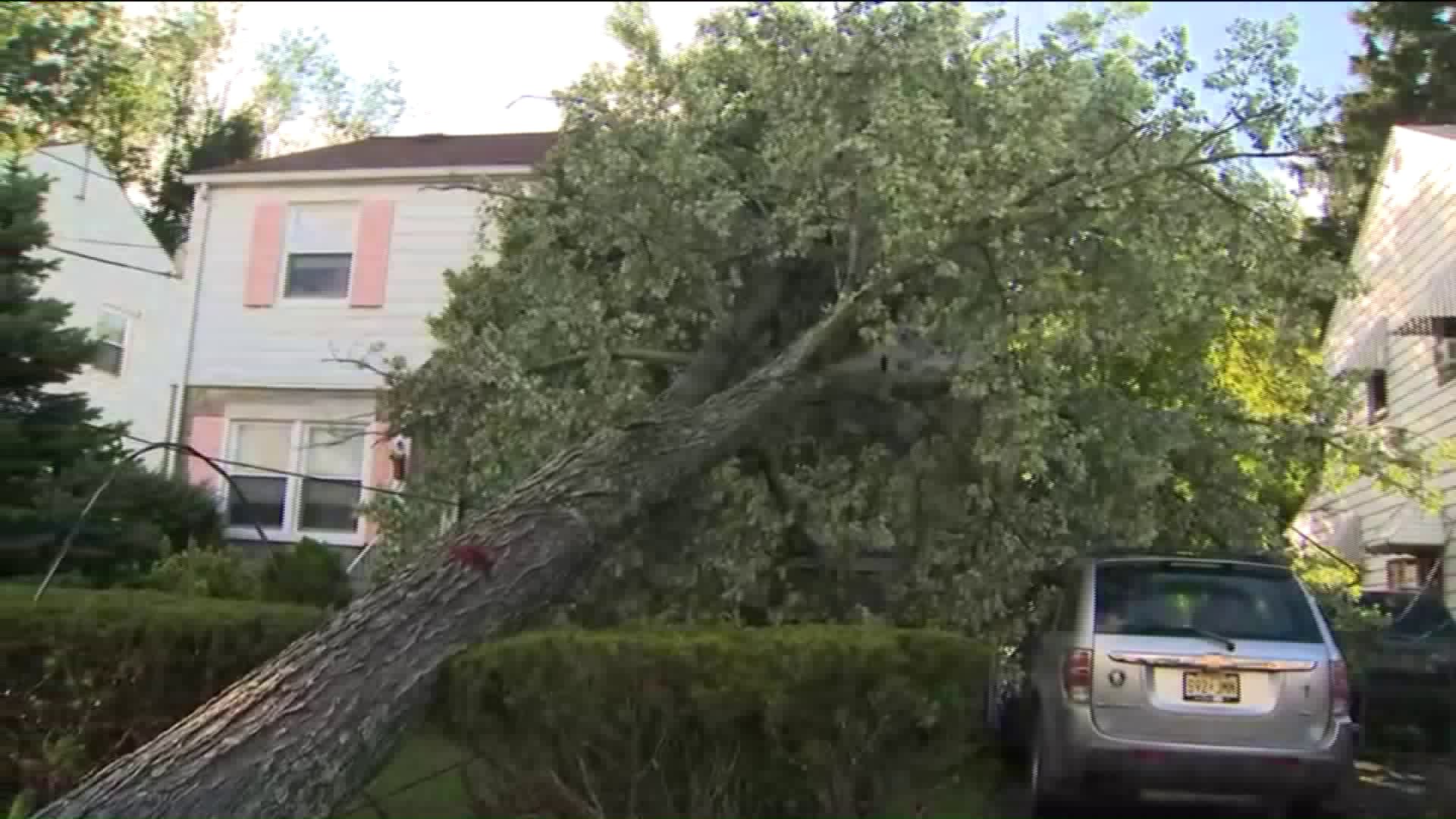 Tamsen and Kori chat with a PSE&amp;G spokesperson about the utility companies efforts to restore power to customers that lost it during Tropical Storm Isaias. 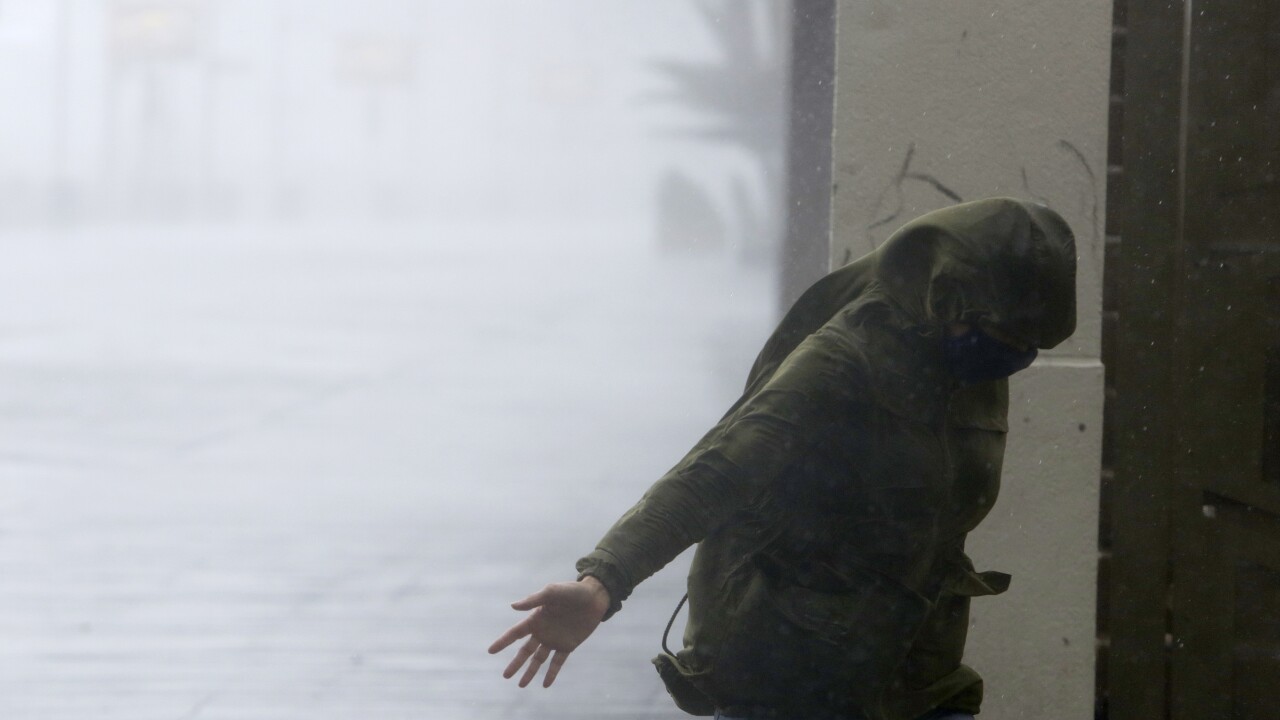 Gov. Phil Murphy issued a State of Emergency that went into effect at 5 a.m. Tuesday.

“We urge all residents to stay off the roads and stay home if they can,” Murphy said during a storm briefing Tuesday morning. Watch the news conference below.

The National Weather Service issued a tropical storm warning through Wednesday and much of the state is under a tornado watch through at least 4 p.m.

A tornado touched down in Cape May County, near Ocean City Tuesday around 10:13 a.m., the NWS said.

A flash flood watch is also in effect for much of New York and New Jersey through early Wednesday morning.

Strong winds, heavy rain, and tornadoes occurring over southern New Jersey will travel north across the mid-Atlantic coast Tuesday afternoon, according to the National Hurricane Center.

As Isais marches north, it’s expected to drop between 4 and 5 inches of rain on the western half of the state, according to Murphy.

Winds of 35 to 40 mph, with higher gusts near 50 to 60 mph, could cause damage to structures, bring down trees and power lines and cause outages.

Isaias caused more than a million customers to lost power across the state.

As of 6 a.m. Wednesday., PSE&G was reporting outages impacting over 314,000 customers in the state.

Jersey City Power and Light was reporting about 572,000 customers in the dark around 6 a.m. Monmouth, Ocean and Morris counties are the most affected, each had more than 120,000 customers without power.

If wind speeds reach above 40 mph, it becomes too dangerous for utility workers to go up into bucket trucks to restore power, according to Joe Fiordaliso, the president of the Board of Public Utilities.

“Let's hope that the wind does not get to the point that it’s detrimental to restoration efforts,” Fiordaliso said. “But that possibility exists and I don’t want anyone to be under the illusion that it’s not.”

Both Murphy and Fiordaliso urged residents to immediately report power outages to their utility. Do not assume someone else will make the call, Murphy added.

Anyone who does need to leave home on Tuesday should avoid driving through standing water due to the risk of flooding or hydroplaning, Department of Transportation Commissioner Diane Gutierrez said.

Murphy, however, urged residents to hunker down at home and prepare for a fast-moving storm lasting between six and nine hours.