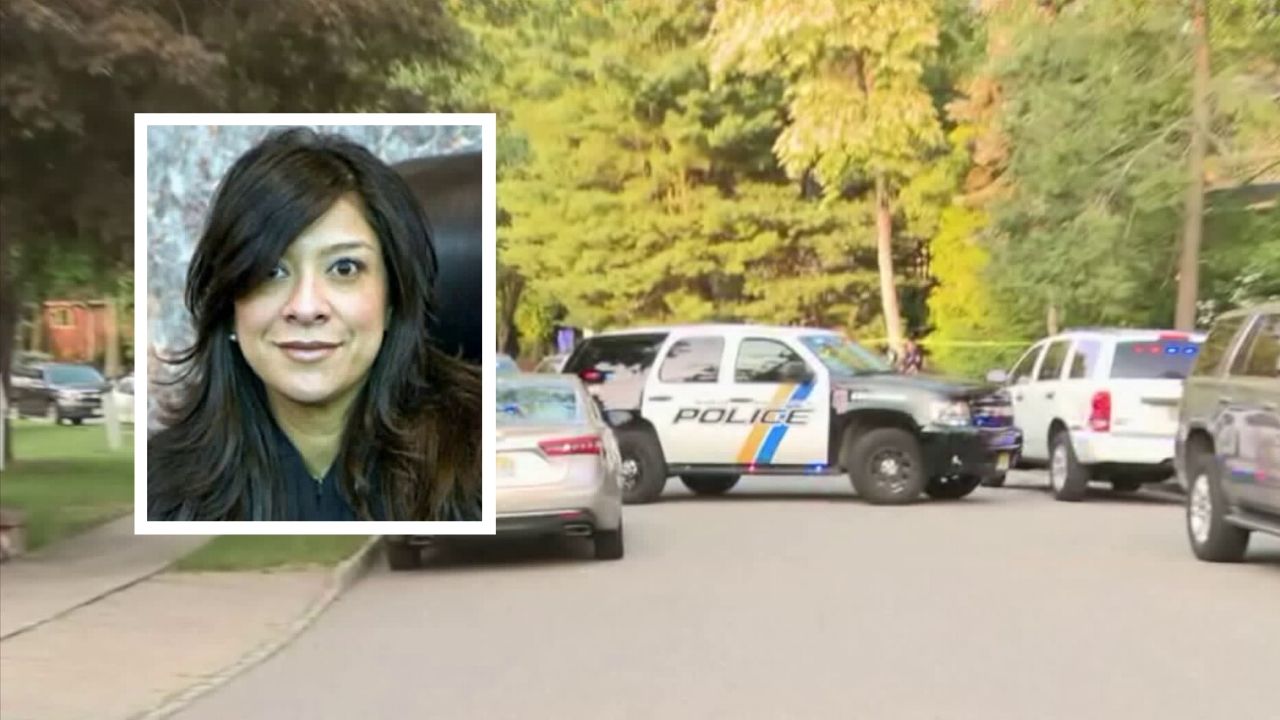 NORTH BRUNSWICK, NJ — A gunman shot and killed the 20-year-old son of a federal judge in New Jersey and shot and injured her husband Sunday at the family home, New Jersey's chief district judge said.

A law enforcement source who wasn’t authorized to comment and spoke anonymously to the AP said a gunman posed as a FedEx delivery driver.

"Our deepest sympathies are with Judge Salas and her family at this time. We are fully cooperating with the authorities in their investigation," FedEx said in a statement Monday morning.

The law enforcement source said Salas was in the basement at the time and wasn't injured.

The FBI said it's looking for one suspect in connection with the shooting.

Officials have not commented on any possible motive for the shooting.

"This tragedy is our latest reminder that gun violence remains a crisis in our country and that our work to make every community safer isn’t done," he said.

“I know Judge Salas and her husband well, and was proud to recommend her to President Obama for nomination to New Jersey’s federal bench," Sen. Bob Menendez said. "My prayers are with Judge Salas and her family, and that those responsible for this horrendous act are swiftly apprehended and brought to justice.”

North Brunswick Mayor Mac Womack said in a tweet, "No words can express the sadness and loss we share tonight as a community after [the] senseless shootings...We commit to do all we can to support the family at this time, as well as all law enforcement agencies involved."