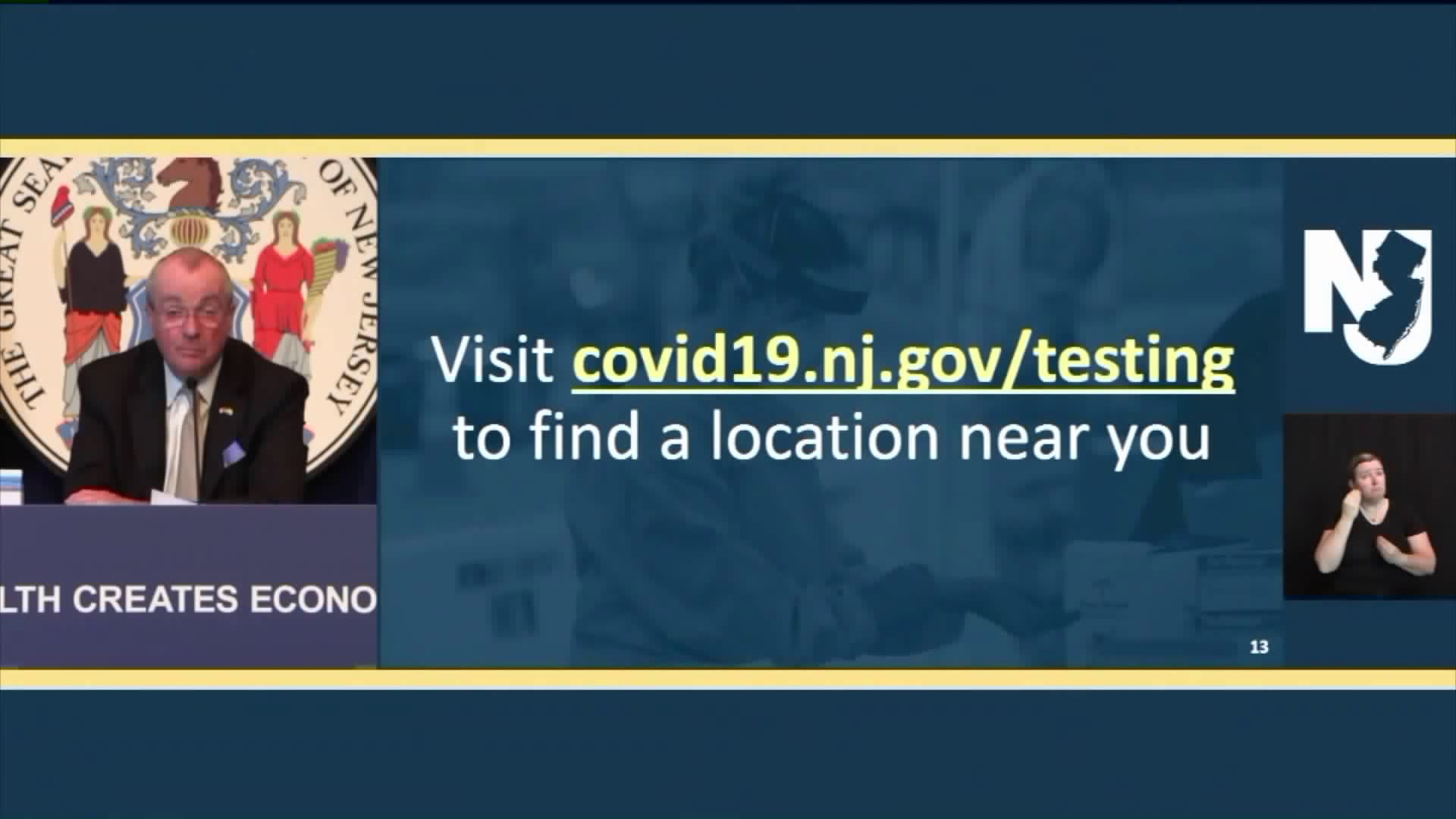 New Jersey — along with New York and Connecticut — recently announced mandatory quarantine for those traveling from certain states.

HOBOKEN, N.J. — The City of Hoboken is reporting an uptick in coronavirus cases due to people traveling from surging states.

Hoboken Mayor Ravi Bhalla said the city enjoyed an almost 10-day-run of zero to two cases max per day, between June 10-19, before suddenly jumping to as high as 8 cases per day. By comparison, during the peak in April, the city recorded roughly 30 cases per day.

"It’s not a surge, but it’s something we are concerned about," said Bhalla.

"We are seeing an alarming increase in the number of younger residents testing positive," said Murphy.

COVID-19 tests and temperature checks are not required before boarding all airlines.

A Florida nurse traveling to New York Wednesday, who has cared for patients in both states during the crisis, told PIX11 News' Mary Murphy that Florida cases appear to be lighter.

"Even if you're positive, the patients seem to be less sick and the cases are milder for sure," said Layton Ferreira, a veteran nurse with 37-years experience.

Florida is among states making headlines in recent weeks. COVID-19 cases doubled there in a matter of 10 days.

And yet the Trump administration has announced it will end funding for 13 federal test sites, including seven in Texas and the and the two largest sites in New Jersey: PNC Bank Arts Center in Holmdel and Bergen Community College in Paramus.

New Jersey does have over 250 additional testing sites available, which are listed here.