Hoboken prepares for Isaias: Storm set to put post-Sandy infrastructure to the test 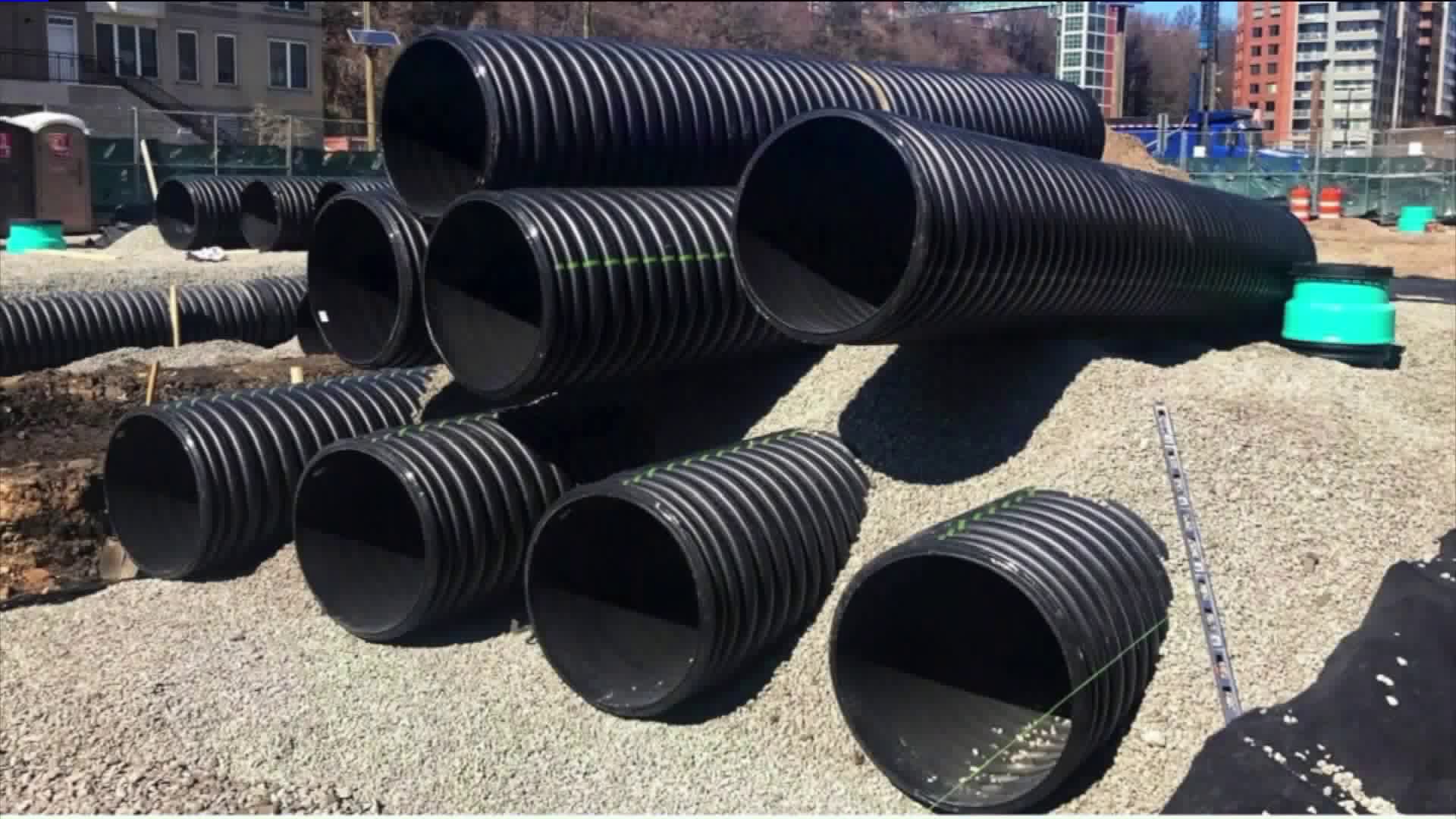 Since Superstorm Sandy, Hoboken has spent millions on flood pumps, but when Isaias comes through Tuesday, the storm is expected to push those new systems past the brink. 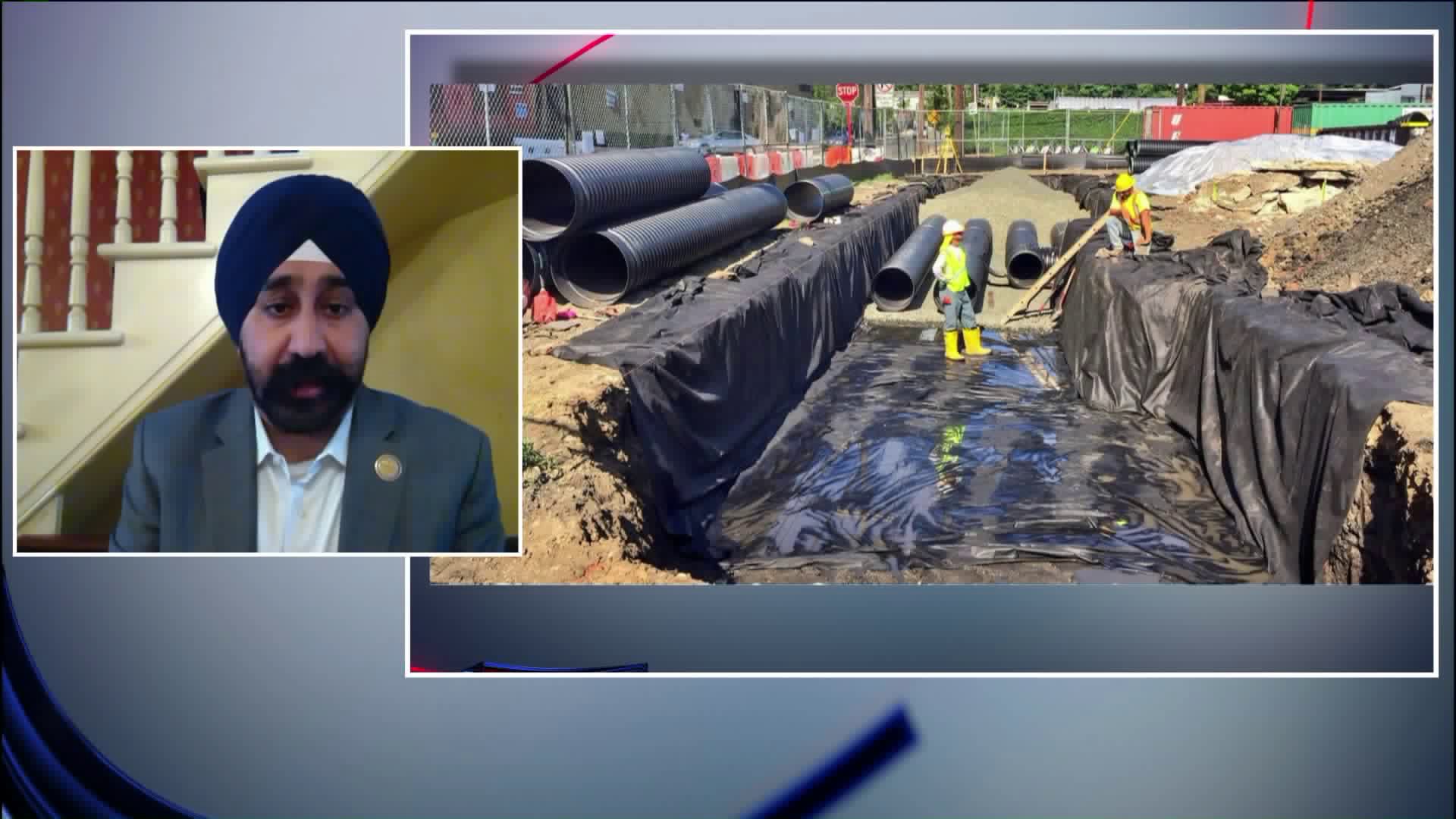 Since Superstorm Sandy, Hoboken has spent millions on flood pumps and storm water detention systems to harden the city against future flooding, but when Isaias comes through Tuesday, the storm is expected to push those new systems past the brink.

The city is up against a high rate of rain, plus high tide, plus a full moon.

Monday, sandbags were stacked outside businesses and homes in Hoboken. Police prepared barricades to shut down traffic into and around the city.

"There is a real chance the floodwaters are literally going to total your car," said Bhalla.

Municipal garages are offering a reduced fee of $5 a day.

"Often I park on the street, but it's definitely going in the garage," said Russell Grant, a resident.

Residents remember what Sandy or even severe rain storms can do here. Hoboken has seen two flooding events in just the last month.

"The effects of climate change are making these storms more regular than before," said Bhalla.

Since Sandy, the city has built parks that double as storm water detention basins.

Picture a massive underground bathtub storing thousands, or even millions, of gallons of rainwater until the pumps can catch up and send it all into the Hudson River.

Currently Hoboken has two resiliency parks designed to pump out over 90 million gallons of rain per day. A new park built to hold 2 million gallons is currently under construction uptown.

Residents are encouraged to head to the grocery store today to stock up for three days in case severe flooding strands them inside.

"We’ll be home with the kids and my wife," said Matthew Calderon, outside the grocery store Monday.

The North Hudson Sewer Authority has sent crews out to clear catch basins and prepare pump stations to run at maximum capacity.

Starting at 5 p.m. on Tuesday, driving will be restricted in Hoboken.