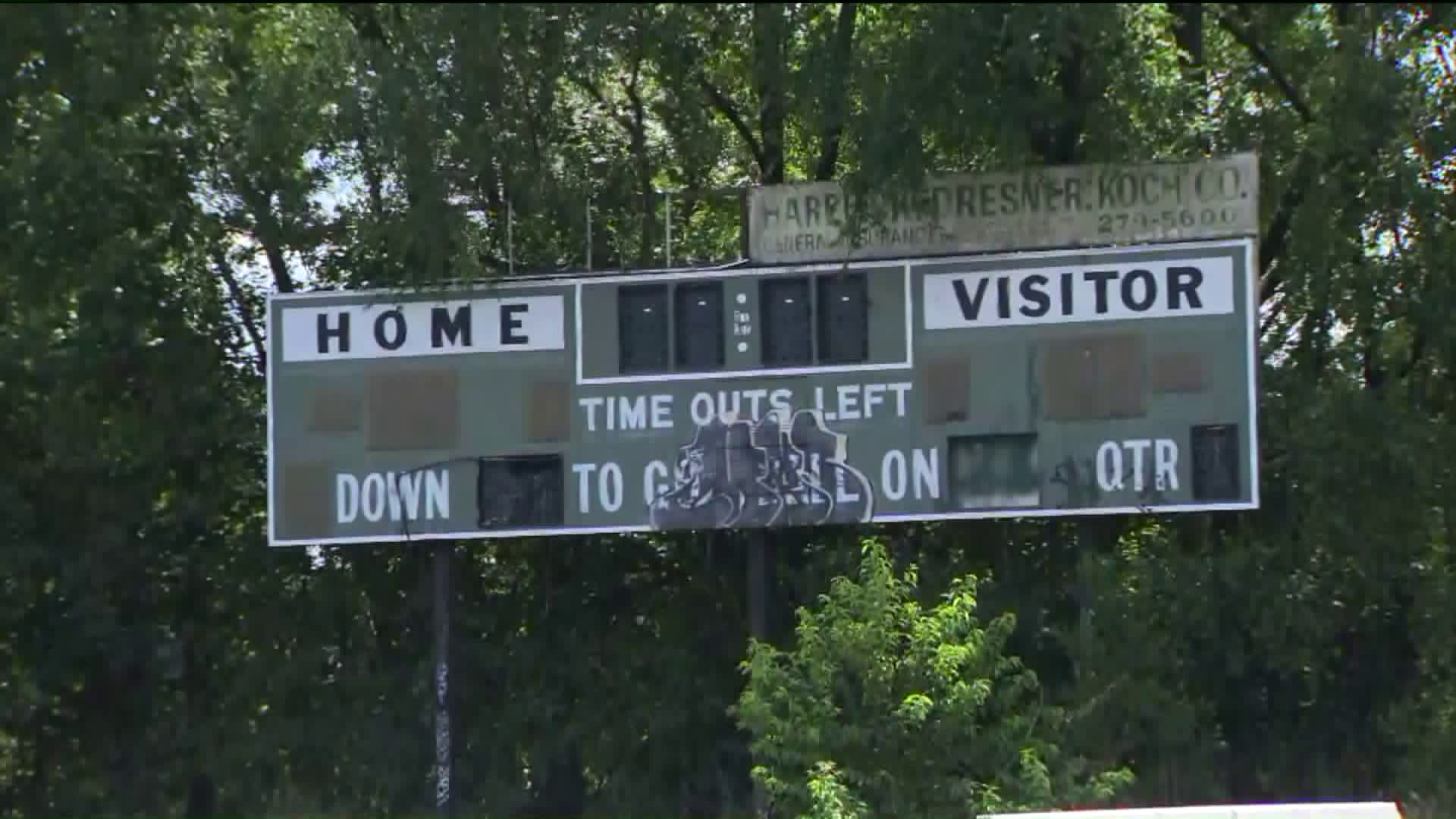 It's one of the only remaining sites where Negro League baseball games were played. Now, officials are one step closer to reviving the stadium and giving it new life after falling into disrepair.

PATERSON, N.J. — The city of Paterson said Wednesday it's inching closer to the resurrection of a historic landmark.

Hinchliffe Stadium was home to Black Yankees, a baseball team in the Negro Leagues. For generations, it also was a place in the neighborhood where kids came to play sports or graduate from school.

But for the last two decades, the gates have been locked.

"There were many wins on this field, but the biggest victory for us now is to bring it back," Mayor Andre Sayegh said.

Hinchliffe Stadium opened in 1933 during the Great Depression, when up to 10,000 fans came to watch the Negro Leagues World Series.

"When African-Americans were excluded from playing Major League Baseball, they had a Home at Hinchliffe," the mayor said.

The mayor called the $76 million redevelopment plan, which includes senior housing, a parking garage and a pre-school, a victory for racial justice.

"This is how we prove that Black Lives Matter," he said.

The redevelopment plans have now cleared all city boards. They still have one more hurdle to clear: the second reading of an ordinance on August 11. If that passes, the stadium will be a reality again in two years time, officials said.