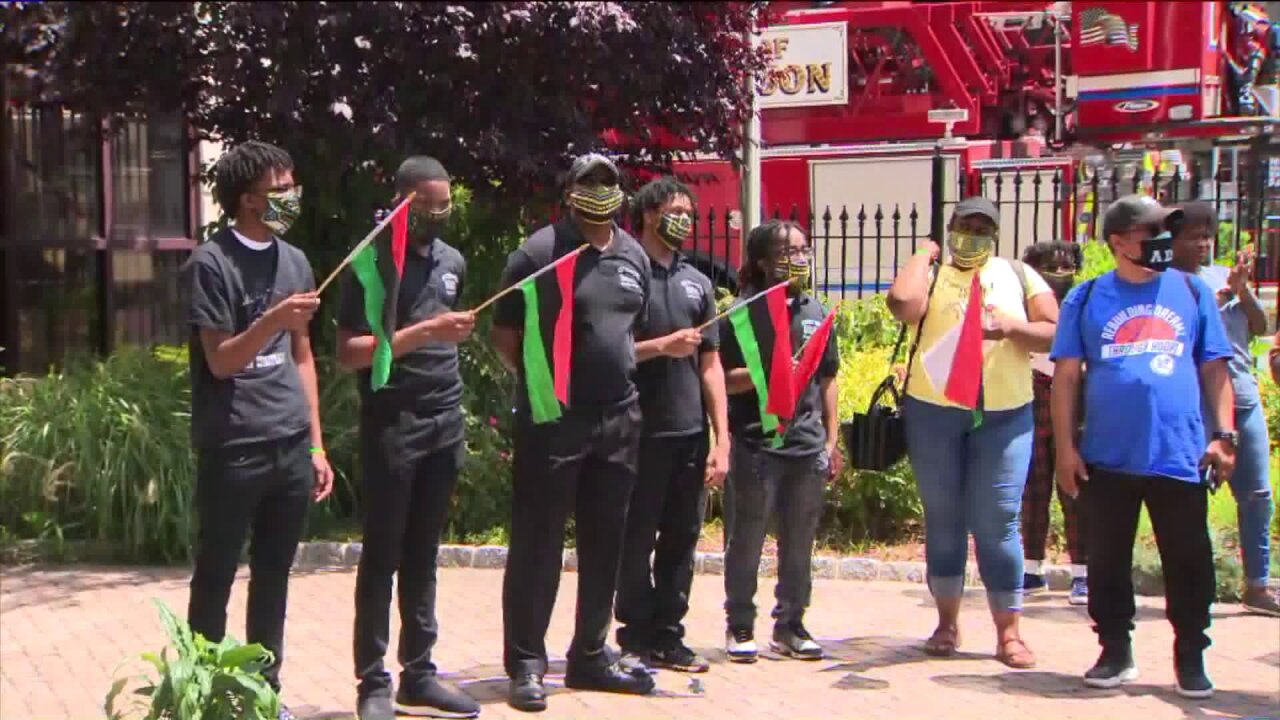 Juneteenth commemorates June 19, 1865, when Union General Gordon Granger rode into Galveston, Texas to inform enslaved people of the 1863 Emancipation Proclamation and their freedom.

“It gives me great pride to celebrate emancipation and New Jersey’s great diversity by designating Juneteenth as an official State holiday,“ Gov. Murphy said. "Commemorating this date is just one component of our collective approach to end a generational cycle of pain and injustice that has gone on for far too long. Every Juneteenth, we will celebrate the end of the physical chains which once held Black Americans down."

The governor made the announcement in an Instagram Live video with pop star SZA, herself a native of Maplewood. SZA, real name Solána Imani Rowe, is herself a descendant of slaves.

"I am a direct descendant of slavery, my great grandmother, my great-great grandmother, that is my family, it is not even a past stain,” said SZA. “It is a current reality that we are living through the post traumatic slave syndrome, the PTSD, and the effects of that currently, right now. Thank you, Gov. Murphy for this.”

Lieutenant Governor Sheila Oliver, the state's first Black woman to serve in that office, believes that the celebration of liberation of Black people from slavery is important.

“Juneteenth will forever be observed and celebrated so that we can collectively reflect upon the indelible mark that slavery has left on our country as we fight for meaningful reforms," she said. "I commend and thank Gov. Murphy and the legislators who have chosen to make Juneteenth a State holiday.”