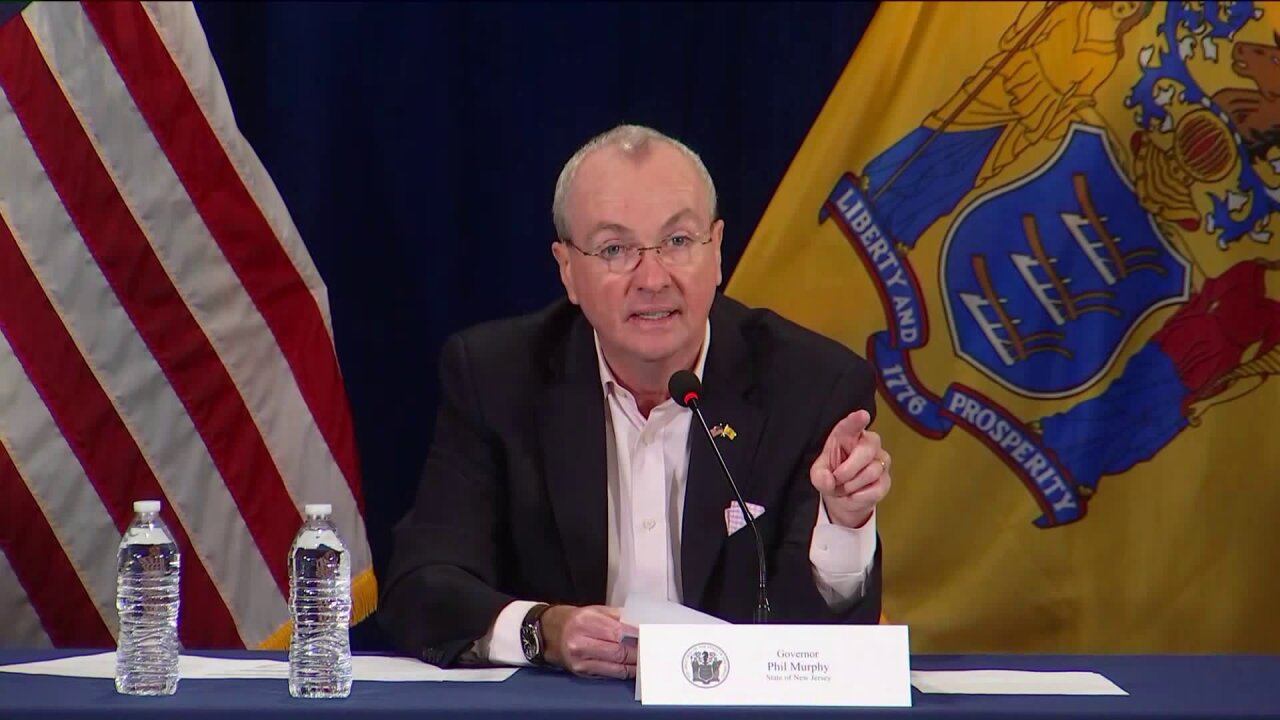 That's according to a summary of his tax returns released Wednesday by his office.

Murphy worked as an executive at Goldman Sachs before he served as Barack Obama’s ambassador to Germany and made the lions' share of his income from capital gains, according to two pages of his 1040 released by his office.

The first-term governor’s effective tax rate amounted to about 37%.