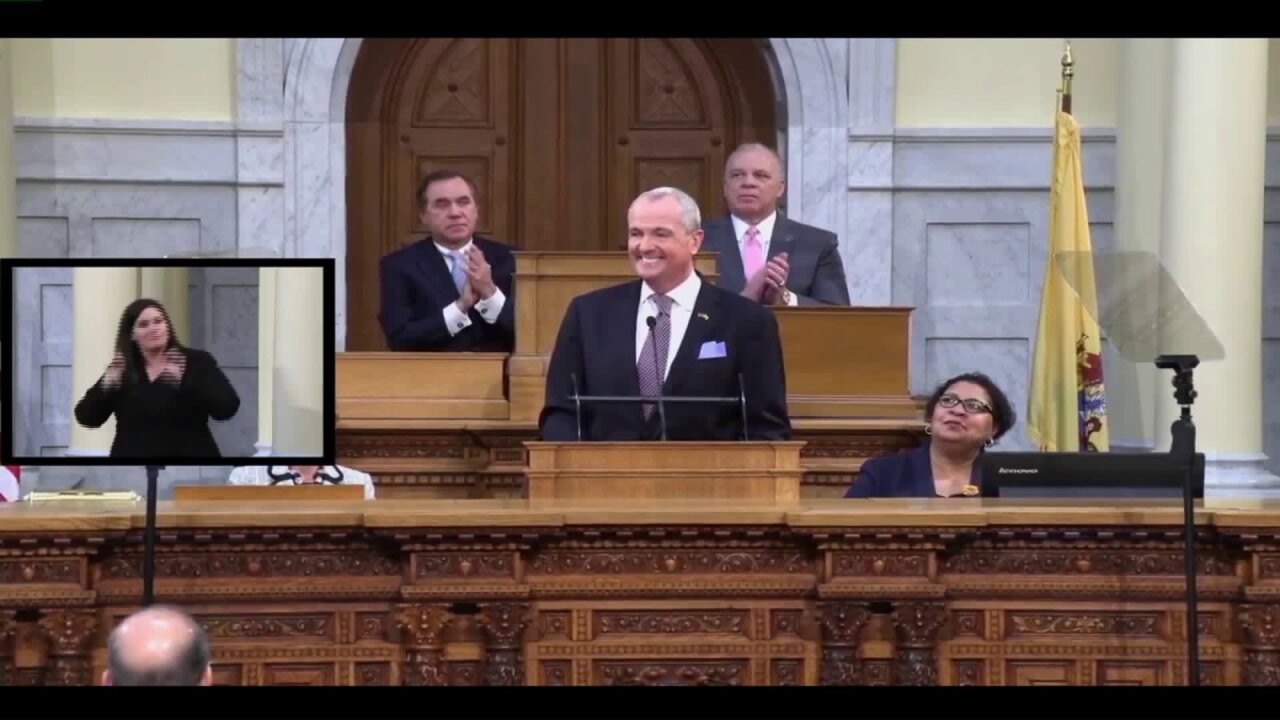 The Democrat proposed boosting overall spending by more than 5% compared with the plan he put forward last year and once again raising marginal income tax rates on the wealthy.

“Since taking office, we’ve sought to build a stronger and fairer economy for every New Jersey family, not just the wealthy or well-connected. From fighting for tax fairness to boosting funding for our public schools to stabilizing property taxes, I’m proud to say that our budget prioritizes the needs of all our residents,” Gov. Murphy said.

This is Murphy's third state budget since he was sworn in in 2018. It calls for higher spending on education, transit and public pensions and would set aside $1.6 billion in surplus, up from $1.2 billion in the current year.

Murphy cast the budget as a continuation of his campaign pledge to make the state “stronger and fairer," though Republicans attack him for proposing tax increases, which they argue makes the state less affordable.

Prior to discussing the budget plan, Murphy thanked everyone for their well wishes after he announced he has a tumor in his left kidney. Murphy tweeted Saturday evening that he will undergo a partial nephrectomy in early March to remove it, but the added that the prognosis is "very good."

Watch Gov. Murphy's budget announcement in the video below.