Gottheimer to be Dem nominee in NJ-5 after Kreibich concedes 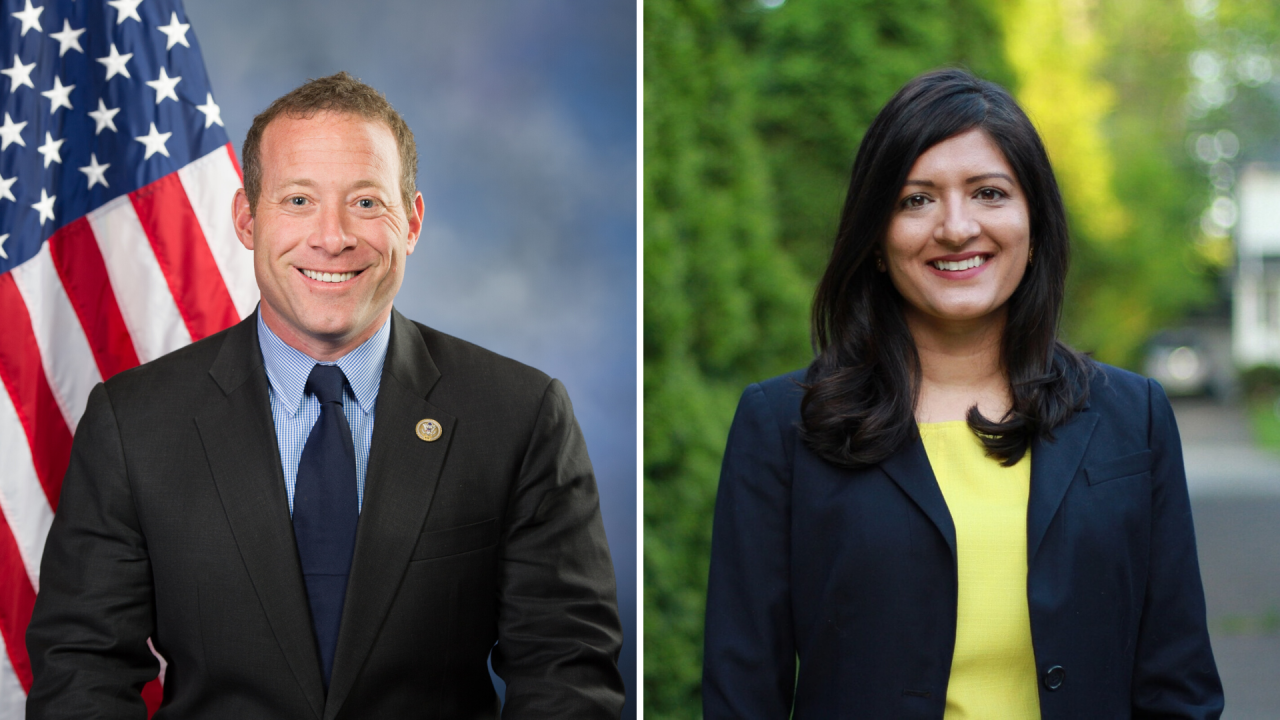 Gottheimer, a moderate Democrat, faced off against Glen Rock Councilmember Arati Kreibich, who was endorsed by Vermont Sen. Bernie Sanders.

"We’ve always known this would be a tough fight, and last night it became clear that we came up short," Kreibich said in a statement. "Josh Gottheimer will be our Democratic nominee, and I intend to vote for him and Democrats up and down the ballot in November. Trump and the GOP must be defeated."

Gottheimer held 69.0% of the vote with 15% of precincts reporting.

"I am honored and humbled by the overwhelming support we received in this election," Gottheimer said in a statement. "I can’t thank our grassroots team of volunteers and supporters enough, and the leaders of our party and elected officials who stood with me from day one.

"It’s more important than ever that Americans need to be politically and civically active, and Arati’s engagement is a good example of the responsibility we all have as citizens," he added. "I’m eager to work with all Democrats, in our 'big tent' party, as we fight for victory in November."

The region was red for years. When Gottheimer was elected, he beat Rep. Scott Garrett, an entrenched seven-term Republican. After the 2010 midterm election, the district was redrawn to include more Democratic-leaning sections of Bergen County. It also covers parts of Warren, Sussex and Passaic counties.

Gottheimer worked as head of corporate strategy at Microsoft before he was elected.

Four Republicans ran in their primary race for the district. A winner had not been declared as of Wednesday afternoon.