From texting to sipping coffee, distracted driving killed the most drivers in NJ last year 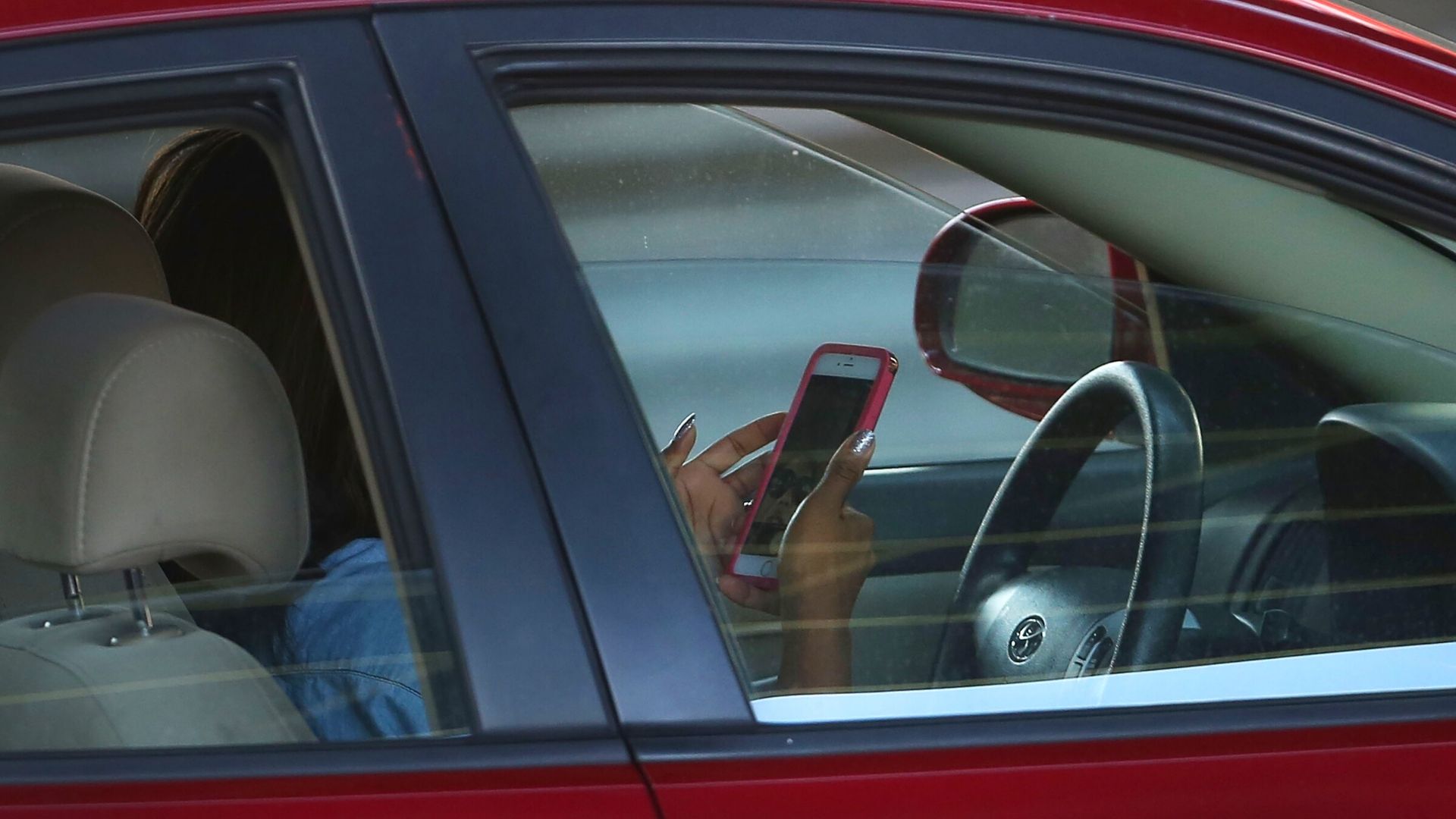 For the eighth year in a row, distracted driving is the leading cause of deadly crashes in New Jersey, according to a new report from the NJ State Police. Whether drivers are texting, eating, drinking coffee, or making a phone call, driver inattention took the lives of more New Jersey motorists in 2018 than drunk driving and speeding.

NEW JERSEY — A new report from the New Jersey State Police says that distracted driving was the top cause of deadly crashes in the Garden State in 2018.

Whether it's texting, making a phone call, eating or just taking a sip of coffee, distracted driving took more lives last year in New Jersey than both drunk driving and speeding, according to the report.

The data shows there were 563 motor vehicle fatalities in 2018, of which 146 were due to driver inattention.

This is the eighth year in a row that distracted driving has been the leading cause of deadly crashes in New Jersey.

While traffic-related deaths are still the leading cause of accidental death in both NJ and the country, the report says fatal motor vehicle crashes were down overall both state and nationwide.

Authorities believe cutting down on distracted driving will only help continue the downward trend of deadly crashes.