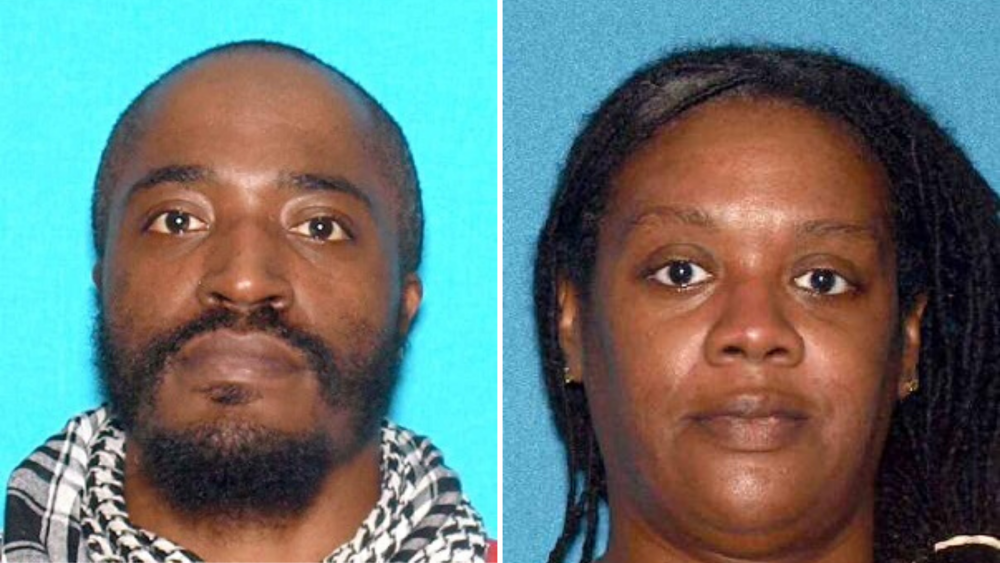 Investigators are looking into possible connections between the attackers and the Black Hebrew Israelite movement, some of whose members have railed against whites and Jews. 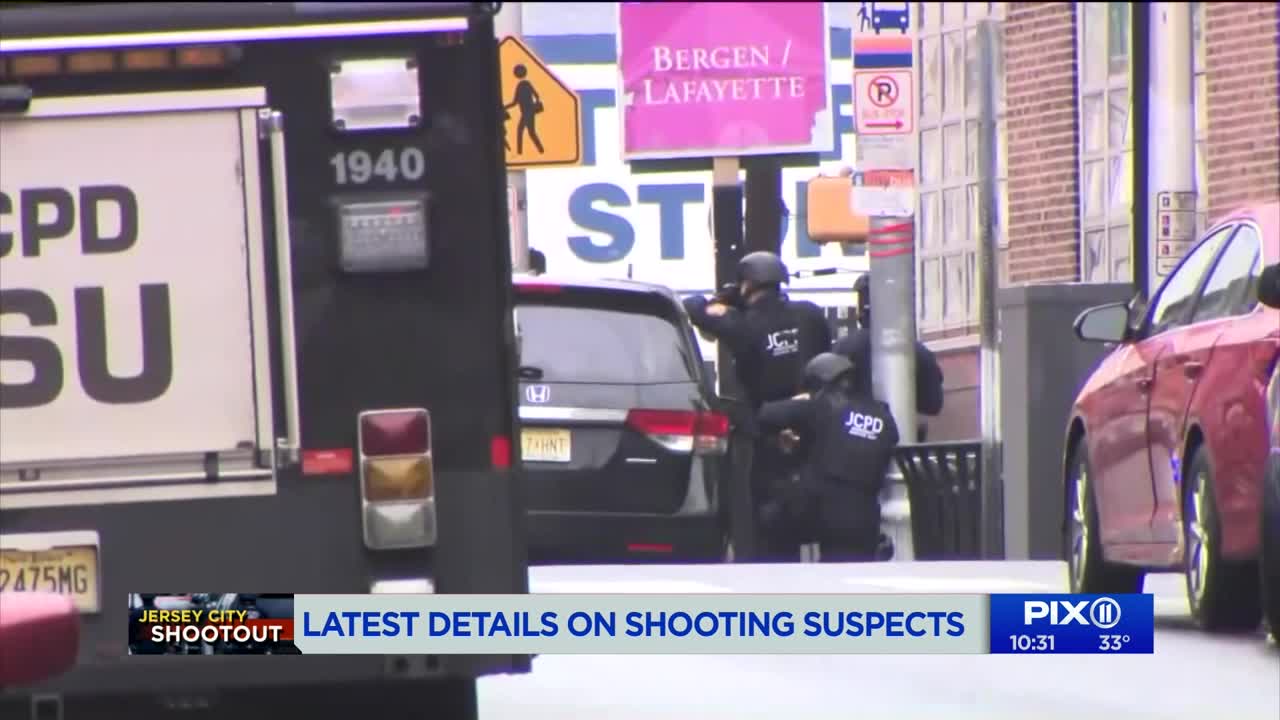 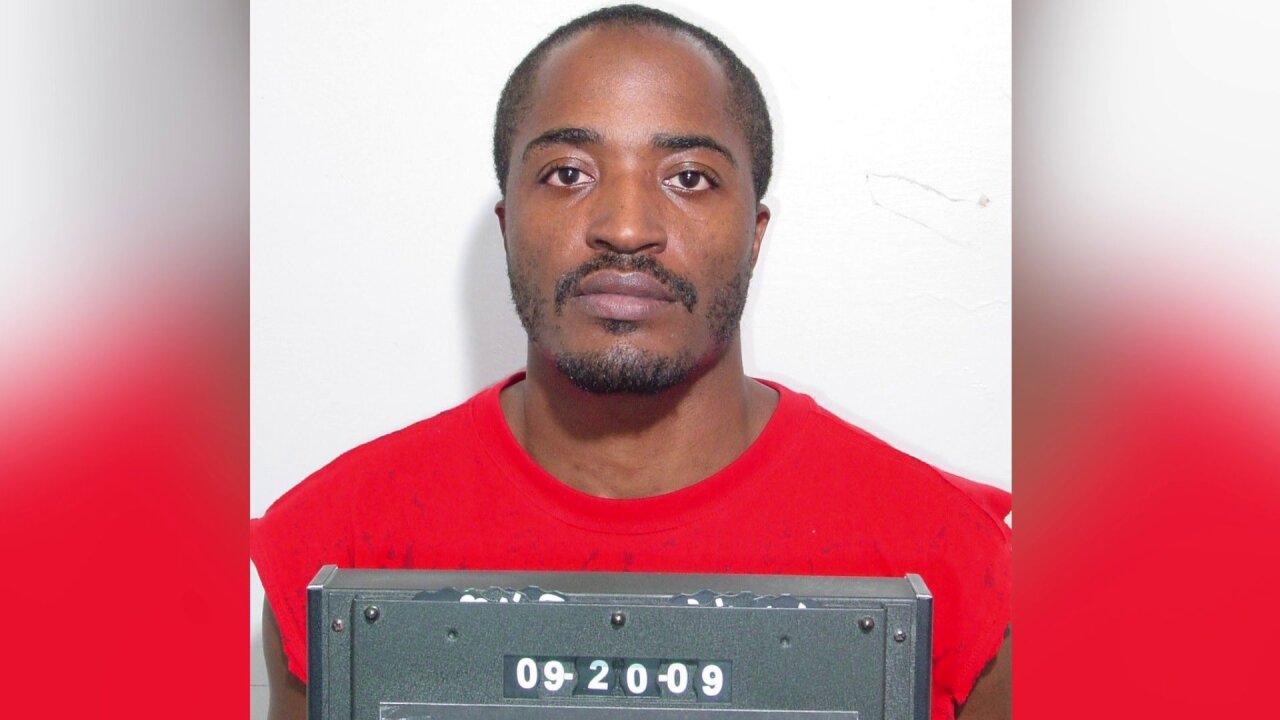 JERSEY CITY, NJ — One of the dead shooters suspected in Tuesday’s carnage in Jersey City once served in the U.S. Army, a high-ranking investigator in New Jersey told PIX11.

David Anderson, 47, was a member of the military in the early 1990s, the source said.

He later became involved with the Black Hebrews organization, a radical hate group with members who believe they are descended from ancient Israelites.

PIX11 was told by the law enforcement source that Anderson was apparently linked to the Israelite Church of God in Jersey City, two blocks from Tuesday’s gun battle.

His shooting partner, Francine Graham, rented the U-Haul van used in the attack, according to the source.

And PIX11 has verified that U-Haul was tied to the murder of a livery cab driver whose body was found in a car trunk in Bayonne on Saturday night.

Detective Joseph Seals of the Jersey City police came upon the van Tuesday near a Jersey City cemetery. Investigators believe he was ambushed by the two suspects and killed.

The U-Haul was then captured on CCTV cameras moving slowly along Jersey City streets, until it deliberately stopped in front of the JC Kosher Market on Martin Luther King Drive.

Anderson had posted anti-Semitic rants on Facebook shortly before the attack.

He and Graham were killed in the gun battle, along with three store employees.