Cost of parking to increase in Hoboken 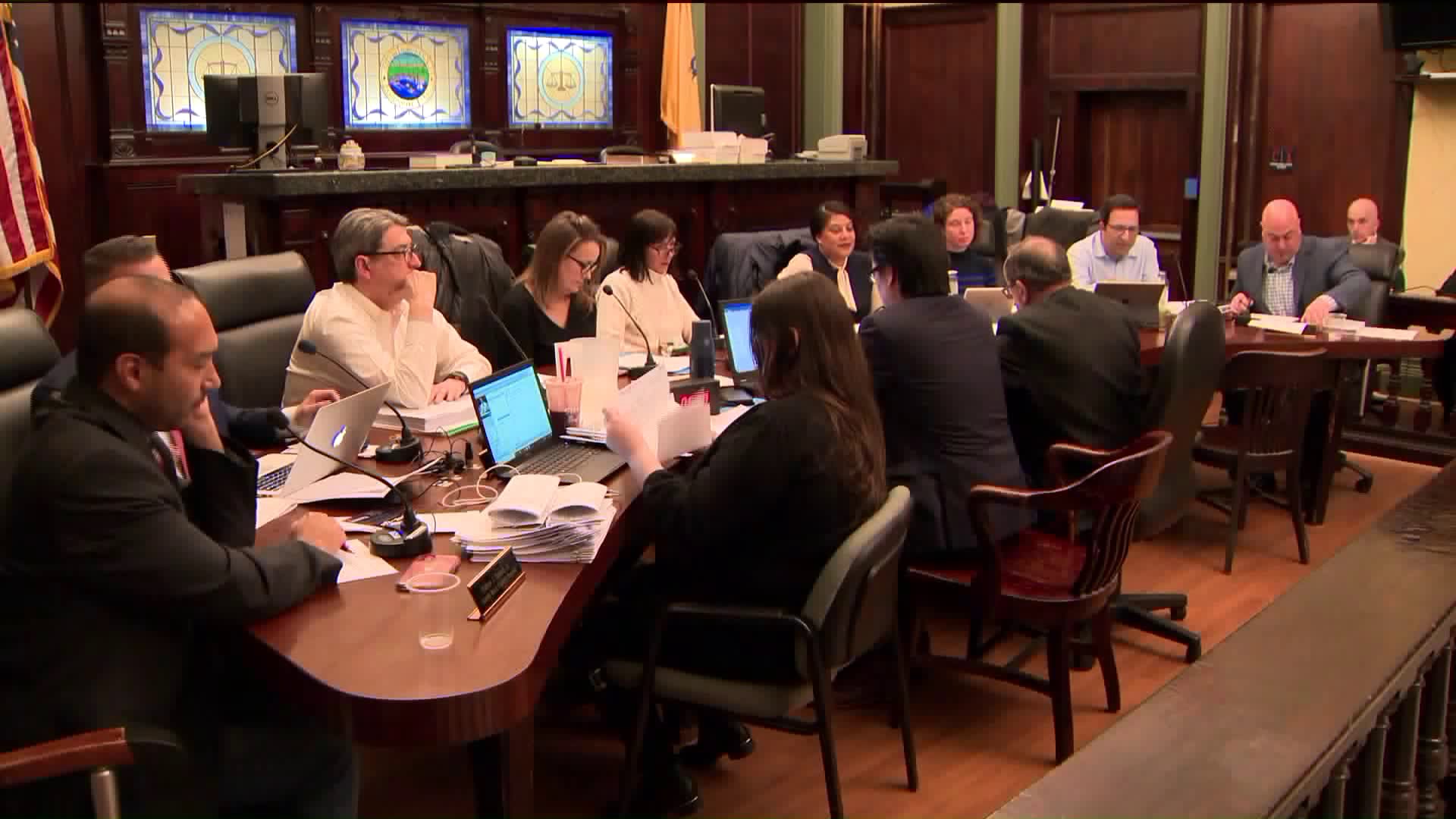 Hoboken drivers will soon have to pay more to park around the city.

HOBOKEN, N.J. — Hoboken drivers will soon have to pay more to park around the city.

That’s because tonight, the city council passed a series of resolutions aimed at raising revenue on the backs of drivers.

At a minimum your looking at about $40 per car. That’s assuming you don’t get any tickets during the year, because those fines are going up too. Residents at the meeting tonight called it a war on cars to fill budget gaps.

In a controversial 5 to 4 vote, the City Councilcouncil approved to increase the cost of parking permits almost 350 percent Wednesday night. Instead of the $15 they currently shell out for their permits, Hoboken residents will now have to cough up $52 a year. At the meeting, drivers showed up to voice their concerns.

Meter rates will stay the same for now, but parking violations will increase by five dollars and if your car is towed, the tow company will have to pay an additional five dollar processing fee that will likely get passed down to drivers.
Hoboken already generates more money from violations than any other city in the Garden State. Last year the city collected just under $5 million in fines.