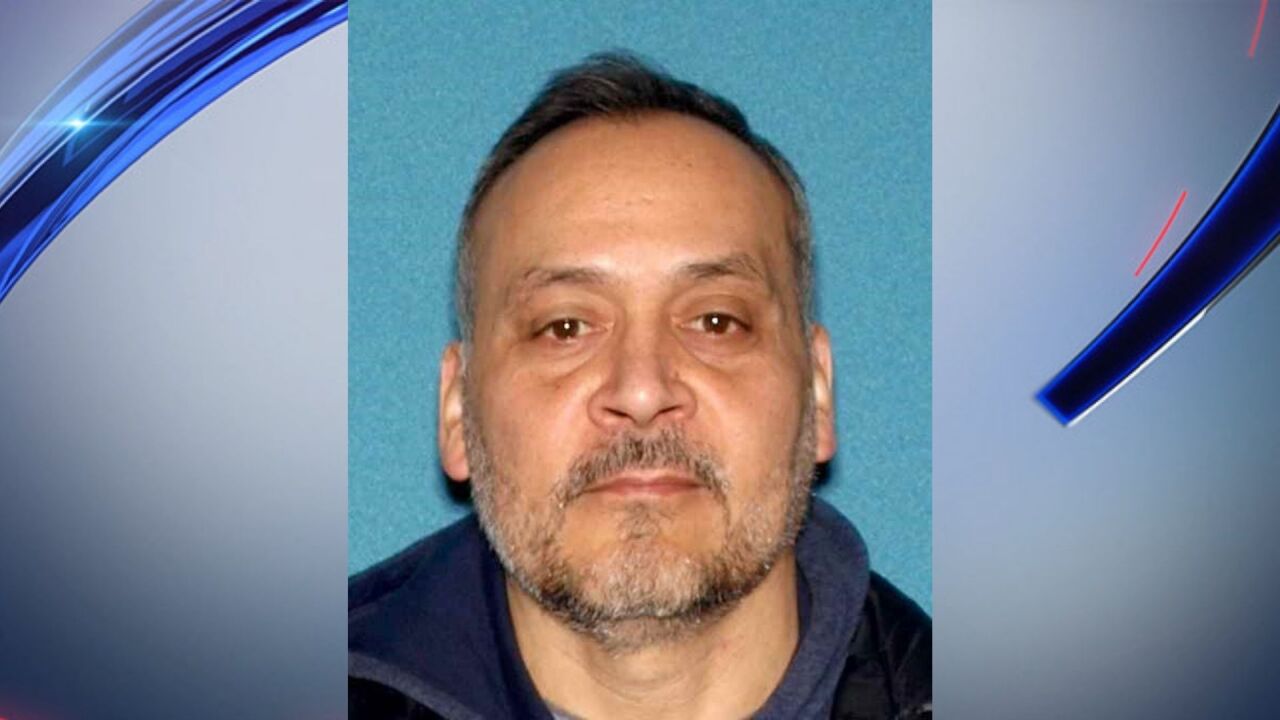 Bergen County Prosecutor’s Office
Marcelo Velez is accused of engaging in sexual acts with a child under 13 years old inside his Woodcliff Lake home, prosecutors said on Jan. 5, 2020.

Marcelo Velez is accused of engaging in sexual acts with a child under 13 years old inside his Woodcliff Lake home. Officials said police were notified of the alleged crimes on Sunday and, following an investigation, Velez was arrested at his home on Monday.

Velez is charged with aggravated sexual assault, two counts of sexual assault by sexual contact, and one count of endangering the welfare of the child, according to prosecutors.

According to Columbia University’s website, Velez is the vice president of Manhattanville development and oversees the design and construction of the West Harlem campus expansion.

Columbia University did not immediately respond to PIX11’s request for comment on his arrest.

Velez was remanded to the Bergen County Jail until his first court appearance in Hackensack, prosecutors said.