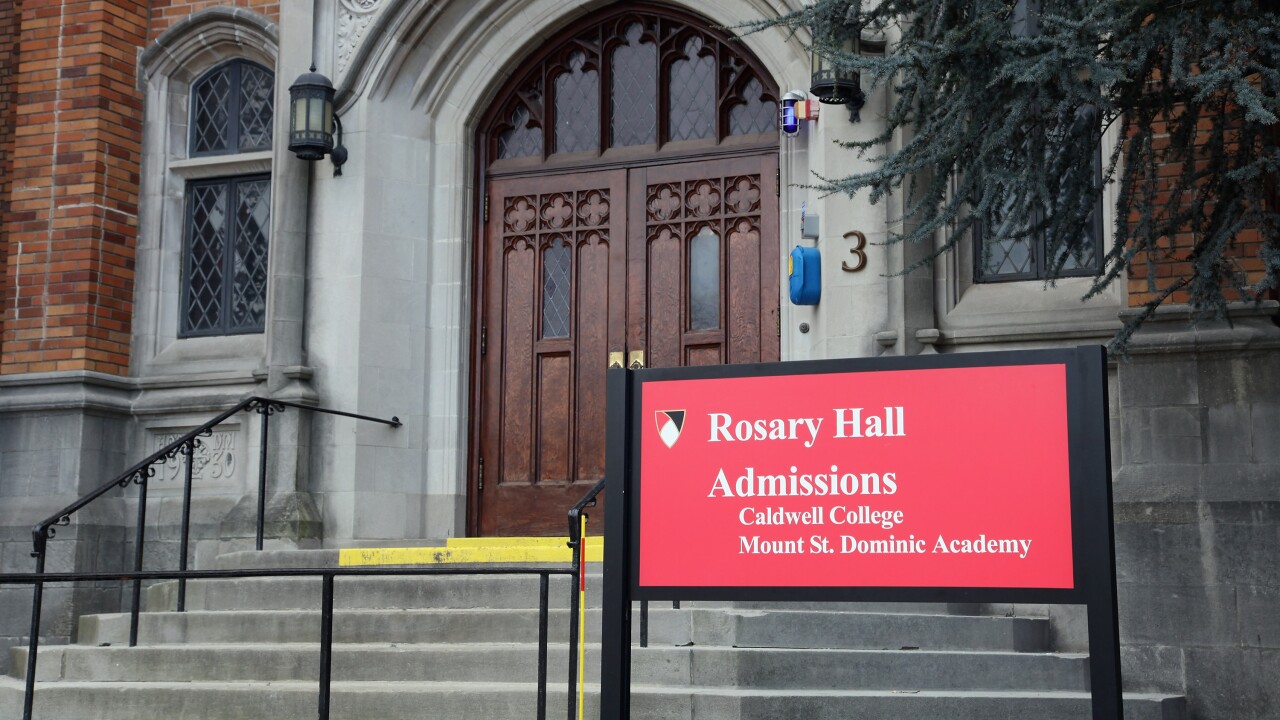 A Catholic university founded by nuns in New Jersey more than 80 years ago says its next leader will be the school's first male lay president.

Blattner is leaving her post to become president of Fontbonne University in Missouri, another Catholic institution.

Caldwell was founded in 1939 by the Sisters of Saint Dominic as a women’s college.