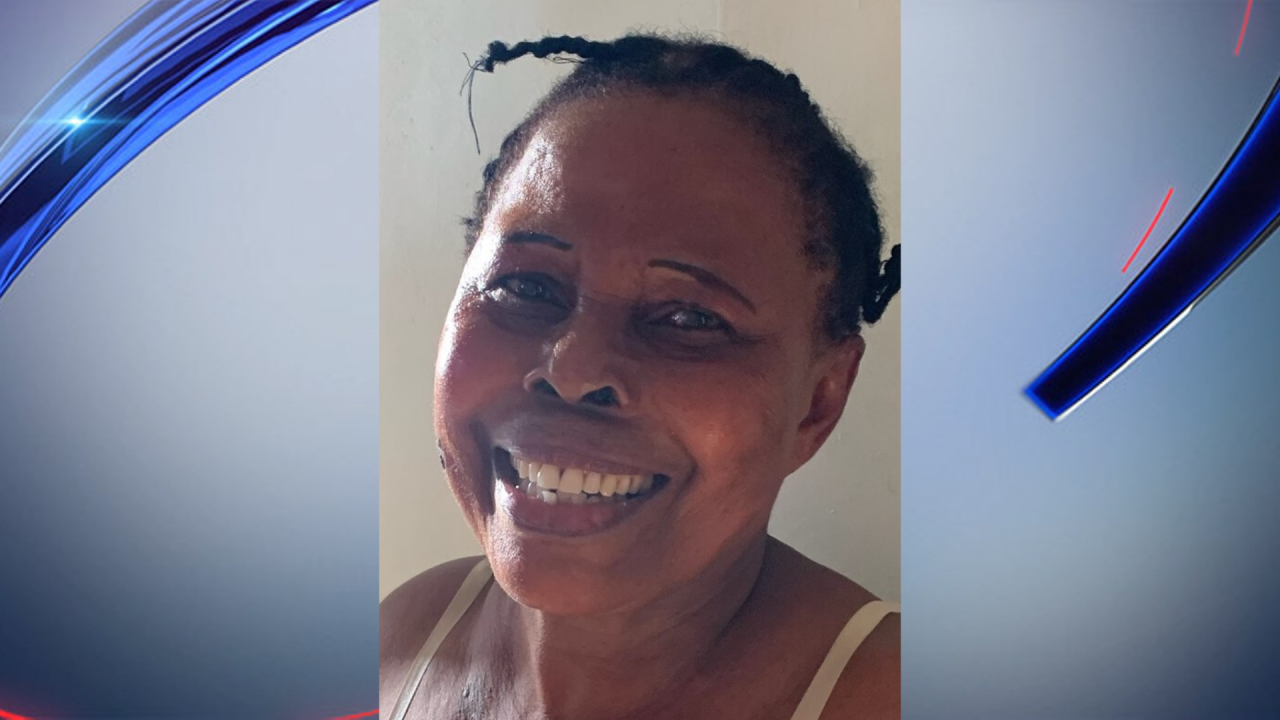 HACKENSACK, N.J. — A Bronx woman has been charged with child abuse of an infant that was in her care in New Jersey, the Bergen County Prosecutor's Office said Saturday.

Abena Yeboah, 71, is accused of physically abusing the child she had been hired to care for after footage was found of her on the family's nanny cam. Yeboah was seen hitting, kicking and yanking the child by the arm.

The NYPD took Yeboah into custody on a warrant from the Hackensack Police Department as she awaits an extradition hearing. She's charged with one count of Title IX child abuse.