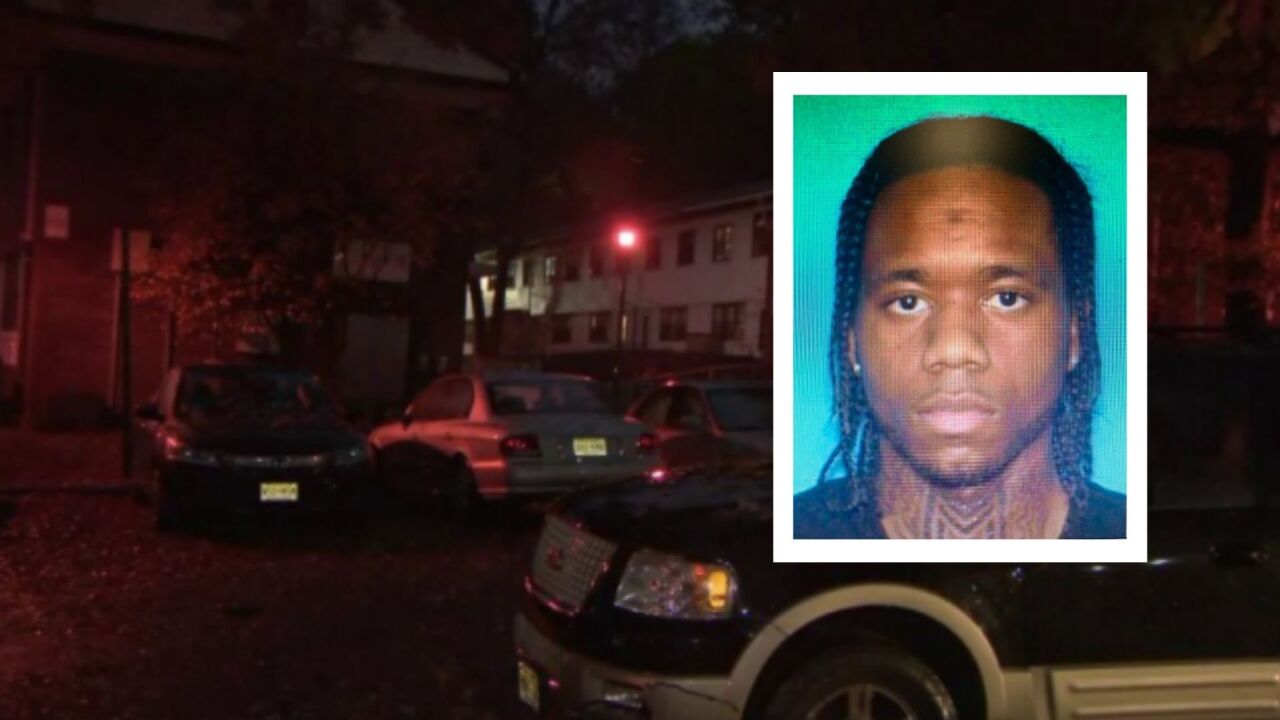 Police are searching for Donqua Thomas after his pregnant girlfriend was fatally shot in Paterson, N.J.

PATERSON, N.J. — Paterson police Friday morning were still looking for the boyfriend of a pregnant woman who was fatally shot Thursday afternoon.

Remy Lee, 31, delivered a healthy baby boy before she died at St. Joseph’s Hospital in Paterson.

A law enforcement source identified the suspected shooter as Donqua Thomas, 30, who is the father of the baby boy.

Lee was eight months pregnant and left behind two other children.

Police said she was shot during a domestic dispute outside the Brooks-Sloate Terrace housing complex in Paterson.

The city of Paterson has been plagued by gun violence in 2020, with more than 80 shootings so far.

Editor's note: A previous version of this story misstated details of a second shooting. A pregnant woman was not fatally shot in the city the week before Lee was killed, according to Paterson police.