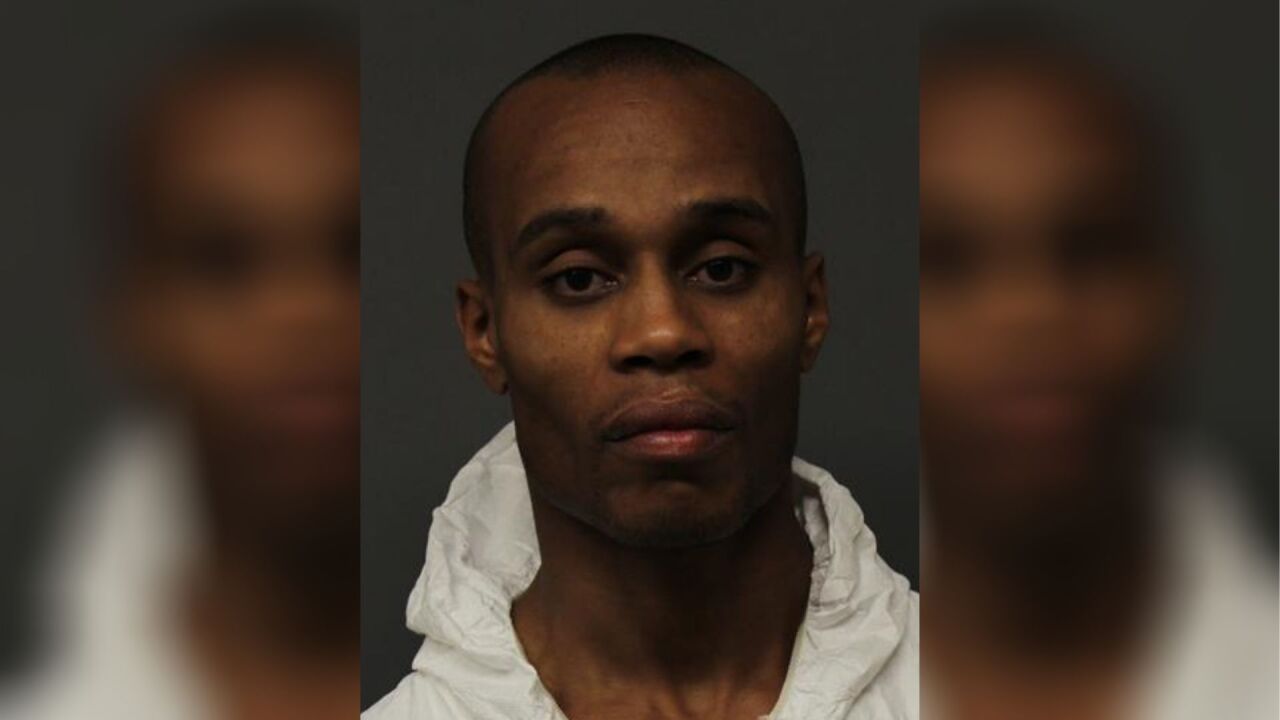 Bergen County Prosecutor's Office
Photo of Jeffrey Daniels, 36, arrested and charged with murder and endangering the welfare of a child after his girlfriend, Michelle Burns, 36, was discovered fatally stabbed in the neck in the couple's apartment in Dumont, New Jersey, on Tuesday, June 16, 2020, according to officials.

DUMONT, N.J. — A man is facing murder charges after his girlfriend was found stabbed to death in the couple's New Jersey apartment Tuesday, according to the Bergen County Prosecutor's Office.

Police discovered Michelle Burns, 36, fatally stabbed in the neck with a kitchen knife in her Dumont apartment after they were called to the Knickerbocker Road complex early Tuesday when a concerned neighbor spotted Burns' 5-year-old child wandering outside around midnight.

The neighbor also said she had been trying to call Burns on her cellphone, to no avail, after hearing the couple arguing in the apartment earlier Monday night.

Soon after, Burns' boyfriend, Jeffrey Daniels, was found walking in the nearby town of Closter, the victim’s two younger children with him and unharmed, officials said.

Daniels, 36, was taken into custody and questioned before being arrested.

He is now being charged with murder, endangering the welfare of a child and possession of a weapon for an unlawful purpose, officials said.