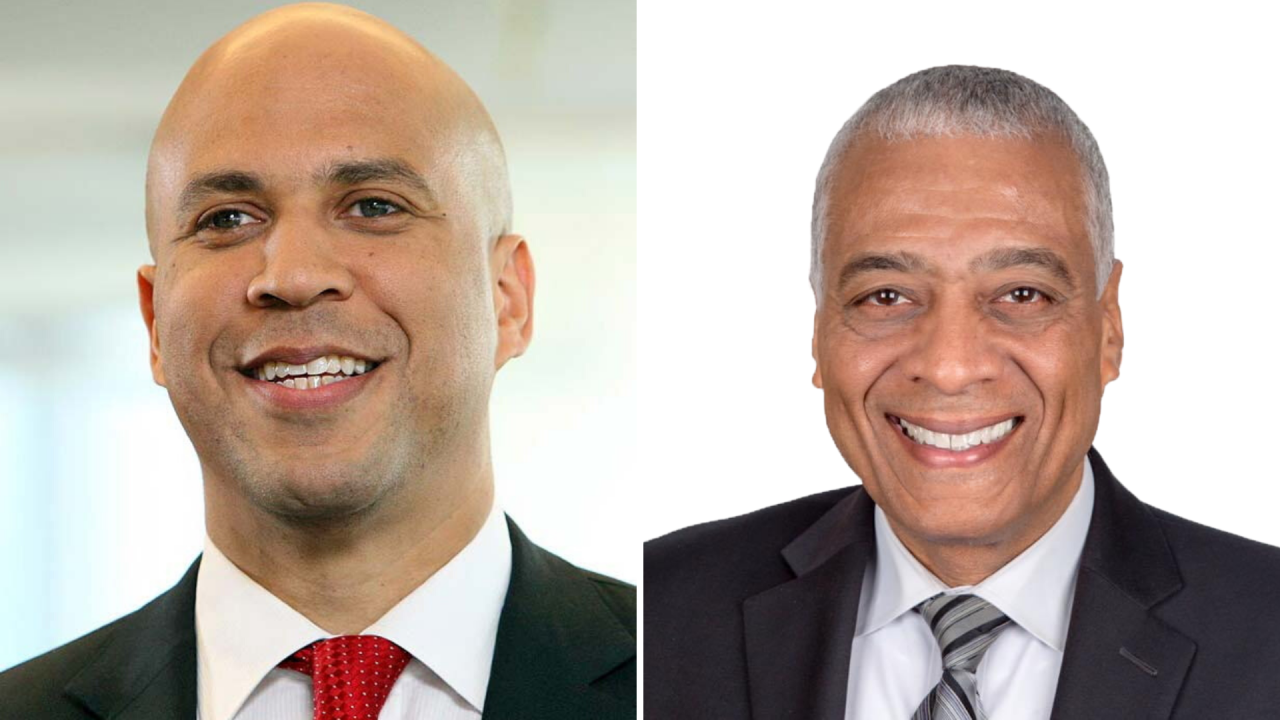 TRENTON, N.J. — Sen. Cory Booker staved off a Democratic challenge in the state primary on Tuesday.

Booker will face off against a Republican in the general election, but it’s been nearly 50 years since New Jersey elected a Republican senator.

Five Republicans ran in the primary race to face Booker.

Former Vice President Joe Biden easily won the Democratic primary for president in New Jersey. Sanders was the only other candidate on the ballot.