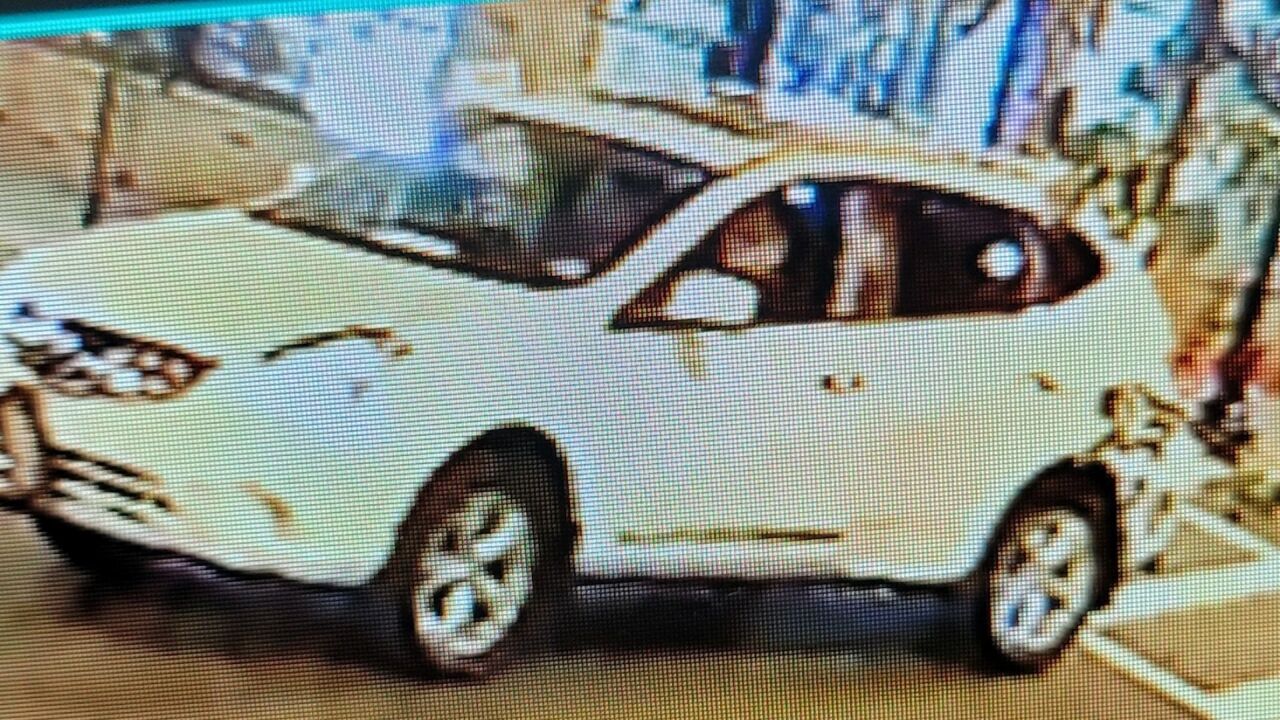 Hudson County Prosecutor's Office
Authorities released an image of a vehicle sought in connection to a deadly hit-and-run in Union City, New Jersey.

UNION CITY, N.J. — Police are investigating after a bicyclist was fatally struck by a vehicle that fled the scene in New Jersey Monday evening.

Authorities responded to a call of a cyclist struck along 48th Street near Bergenline Avenue in Union City around 7:45 p.m.

He was taken to the hospital where he was pronounced dead, officials said.

Investigation revealed Pilco was riding a bicycle north on Bergenline Avenue when he was struck by a vehicle, which fled east on 48th Street, according to authorities.

Detectives are searching for the driver of the vehicle, which is described to be a white Nissan Rogue SUV.

Anyone with information is asked to contact the Office of the Hudson County Prosecutor at 201-915- 1345 or to leave an anonymous tip at: http://www.hudsoncountyprosecutorsofficenj.org/homicidetip/. All information will be kept confidential.