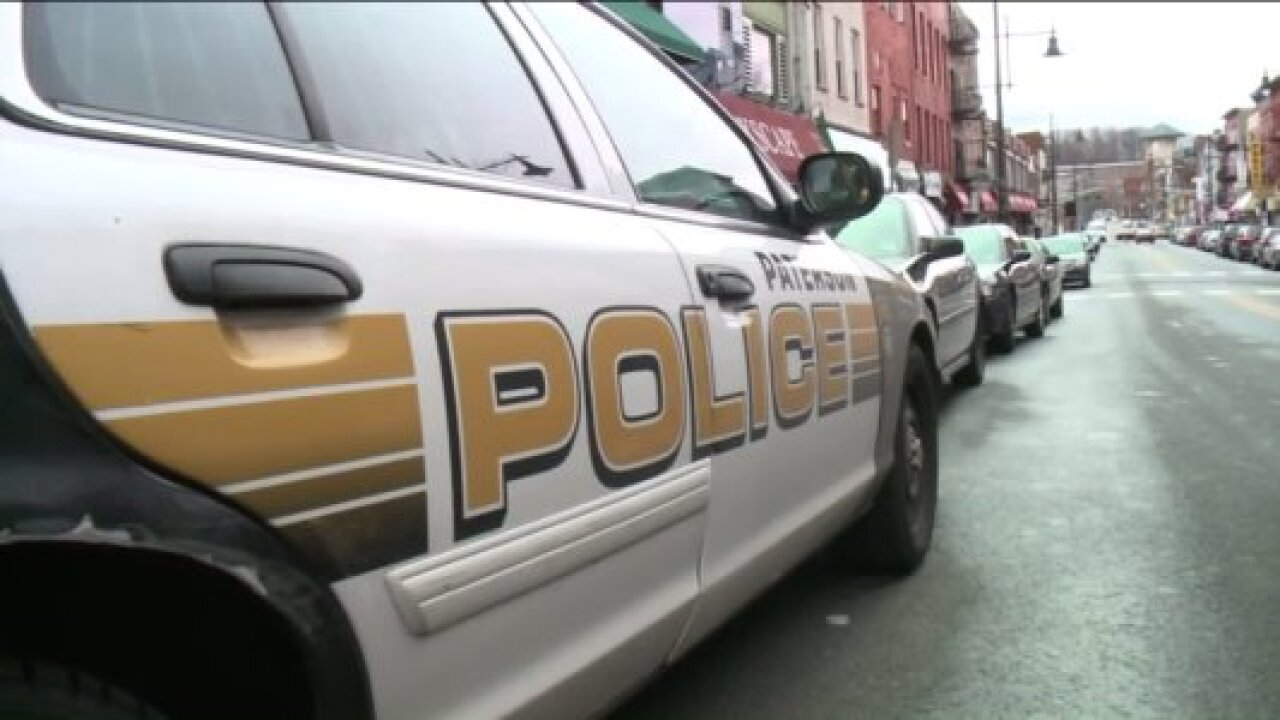 PATERSON, NJ — Another officer with a northern New Jersey police department has been arrested as part of an ongoing federal corruption probe.

Paterson police Sgt. Michael Cheff, who was arrested Tuesday, is the eighth city officer charged in the probe that began three years ago.

He faces one count of conspiracy to deprive civil rights and one count of falsifying a report. The investigation has focused on officers who allegedly stole thousands in cash from people after illegally stopping and searching their vehicles.

Cheff, who has served on the force since 1996, supervised five former patrol officers who have pleaded guilty in the probe.