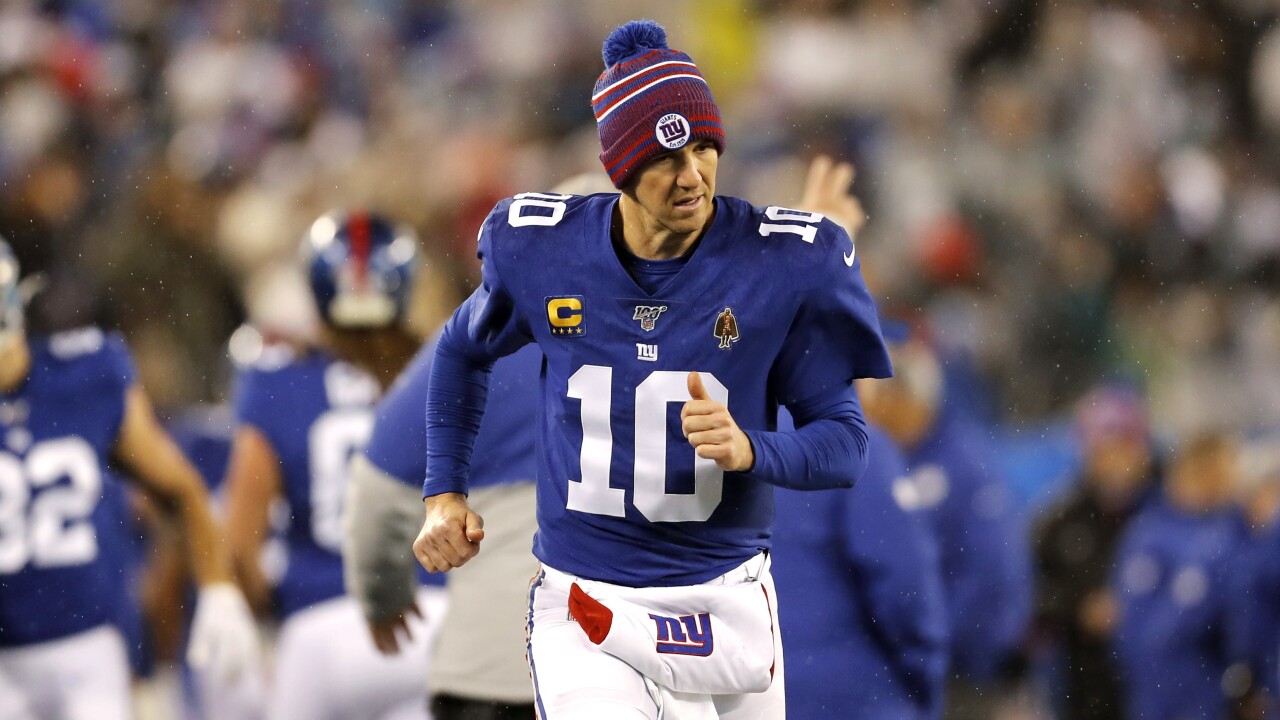 The winners for the Hall’s 12th class were announced Wednesday morning.

Others known as the state’s best and brightest include Oscar-winner Anne Hathaway, author Fran Lebowitz and Fairleigh Dickinson, benefactor of the university named after him.

Poet and journalist Joyce Kilmer, who has had a New Jersey Turnpike rest stop plaza named after him for years, will also be inducted into the new class.

An online induction ceremony will be held in October.