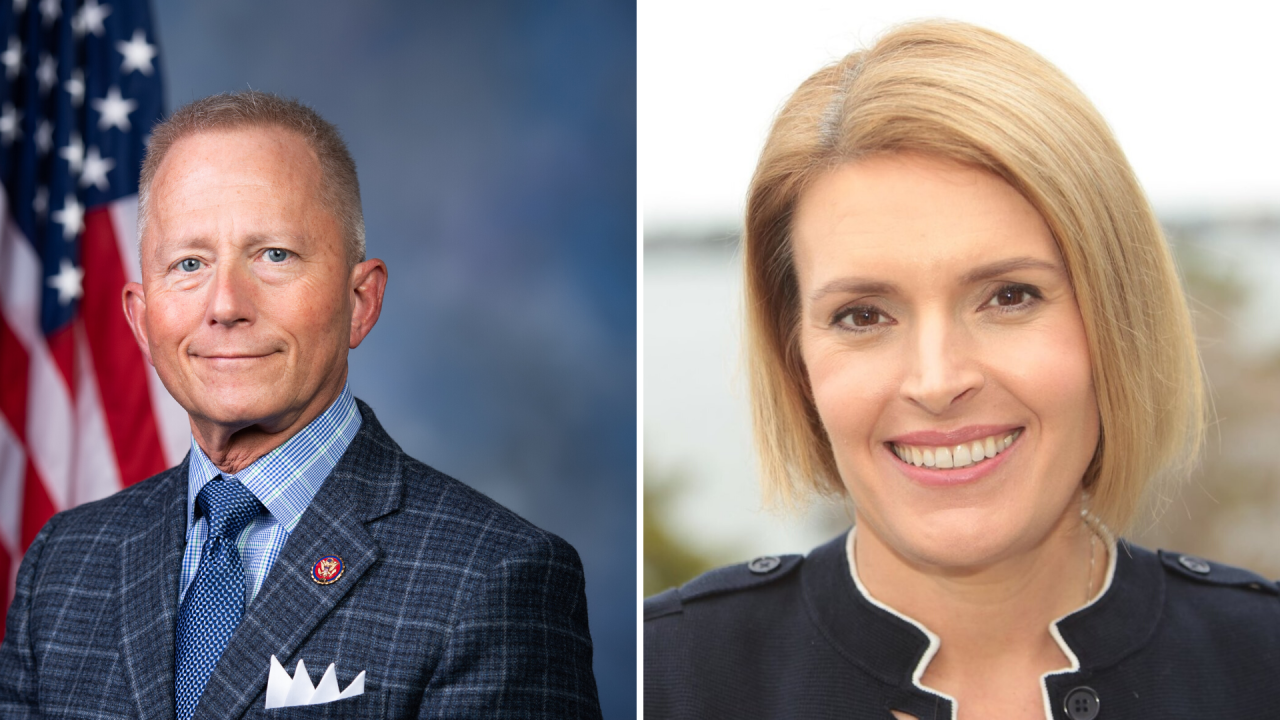 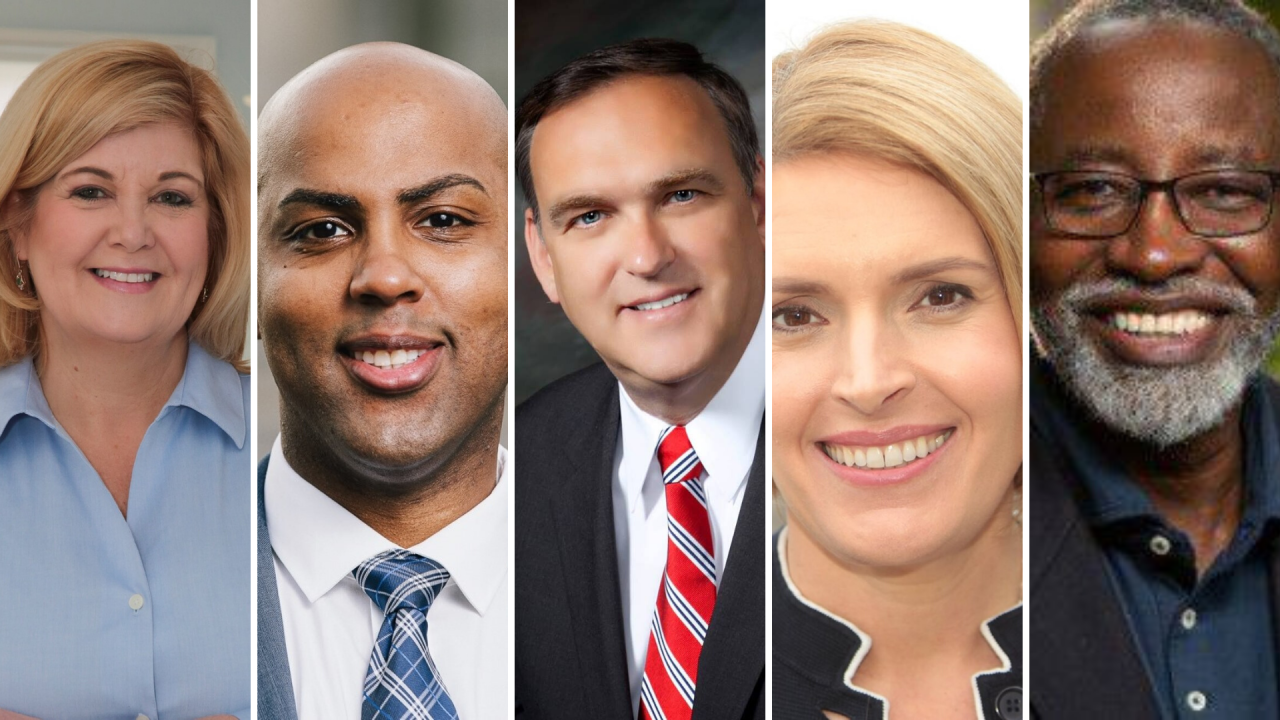 Democrats in the region have been determined to turn the area blue again after Congressman Jeff Van Drew’s switch to the Republican party during impeachment proceedings against President Donald Trump.

Van Drew was declared winner of his primary against Robert Patterson minutes later.

Rep. Van Drew won in 2018 as a Democrat, but he switched parties during the impeachment proceedings against President Donald Trump.

Trump endorsed the Democrat-turned-Republican during an Oval Office meeting on Dec. 19. Van Drew said at the time that he believed the GOP was a “better fit” and promised Trump his “undying support."

Trump promised to return the favor and announced that he was endorsing Van Drew for reelection and labeled him “a tremendous asset for the party."

Kennedy is a former public school teacher. She was endorsed by New Jersey Gov. Phil Murphy.