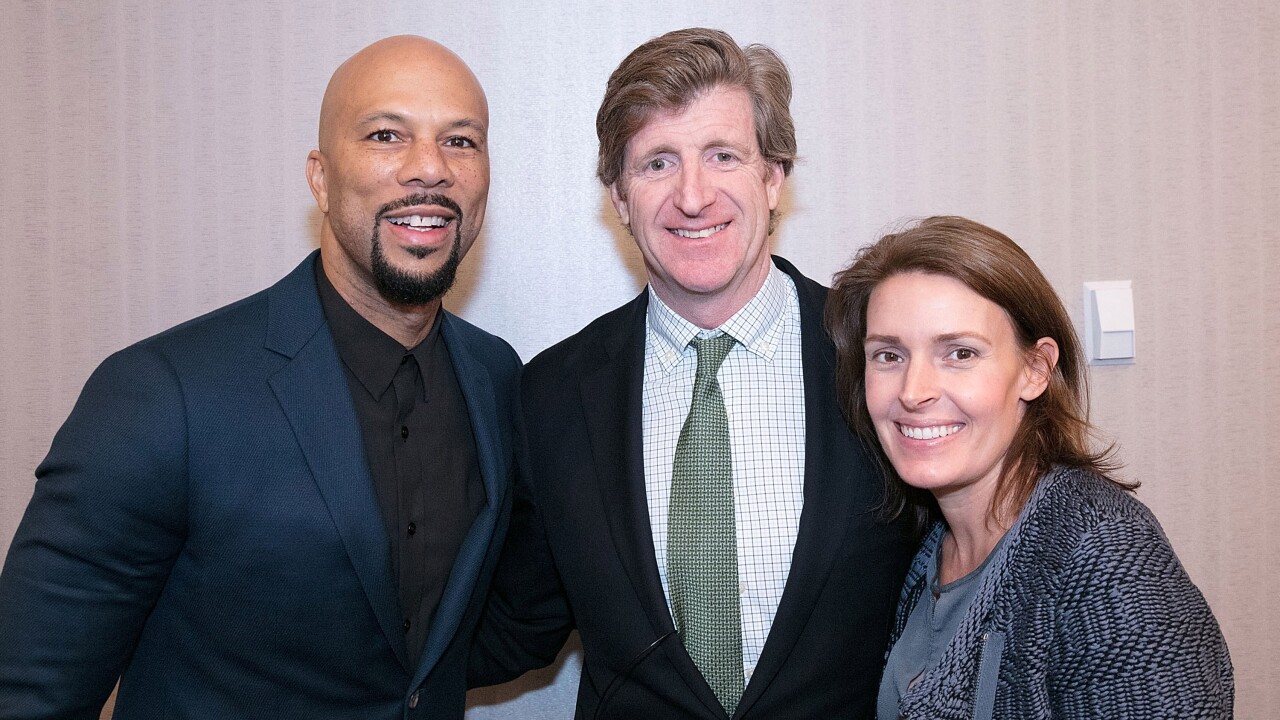 A member of the Kennedy family who is a former public school teacher said Monday she will run as a Democrat against party-switching Republican U.S. Rep. Jeff Van Drew in New Jersey.

Amy Kennedy, who is married to former Democratic Rep. Patrick Kennedy, announced her candidacy for the 2nd District House seat in an online video.

Van Drew won election in 2018 as a Democrat but announced last month he was becoming a Republican when he said he opposed impeaching Republican President Donald Trump.

Trump praised Van Drew and hosted him at the White House, where the congressman pledged his support.