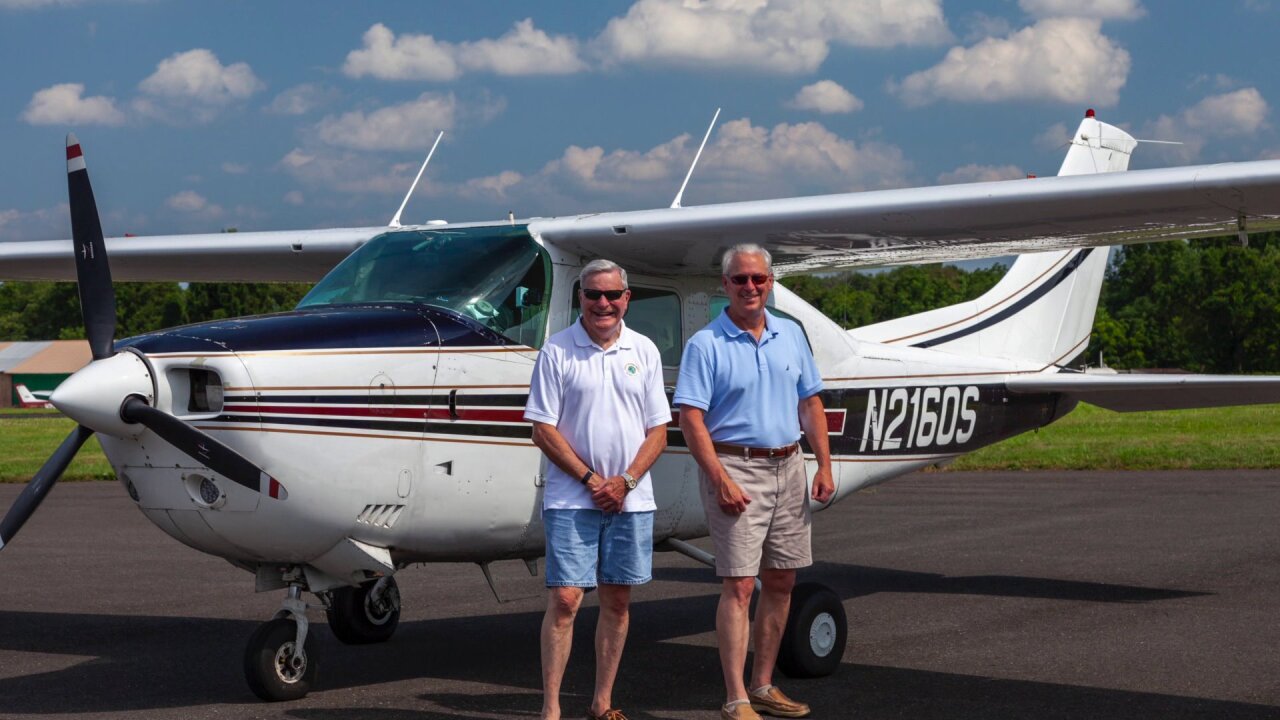 Dr. Edwin Galkin plans to fly around the world to raise money for Alzeihmer&#39;s research. 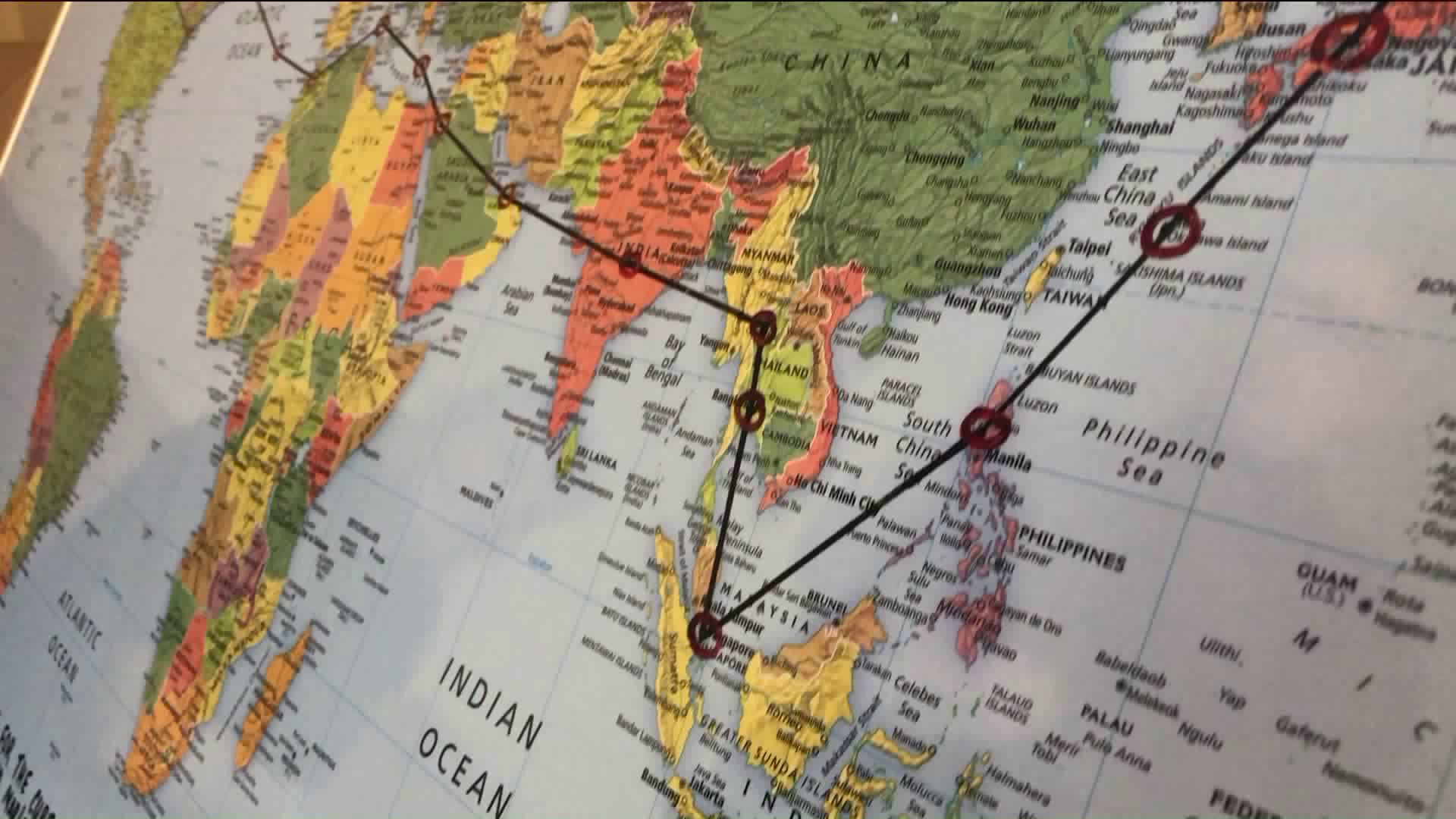 EDISON, NJ — An 83-year-old periodontist in New Jersey has flown as a hobby for 50 years, but recently had an epiphany.

"And I said 'you know, maybe I have one more flight left in me,'" he said. "So I decided I really wanted to raise money for Alzheimer's."

Galkin has made three flights around the world, two of them to raise money. His last trip raised almost $10,000 for Alzheimer's research. Watching his brother suffer has inspired him to raise more.

"Right before he passed, he didn’t know his name. Didn’t know he was married or had any children," said Galkin.

With him on the 20-stop journey will be his neighbor, aerial photographer and co-pilot, Mark Seeman.

"I’ll fly one leg and Ed will be flying the other," said Seeman.

With a camera on their wing, they’ll be sharing photos and videos every step of the way, on social media and through their website: Flyforthecure.org.