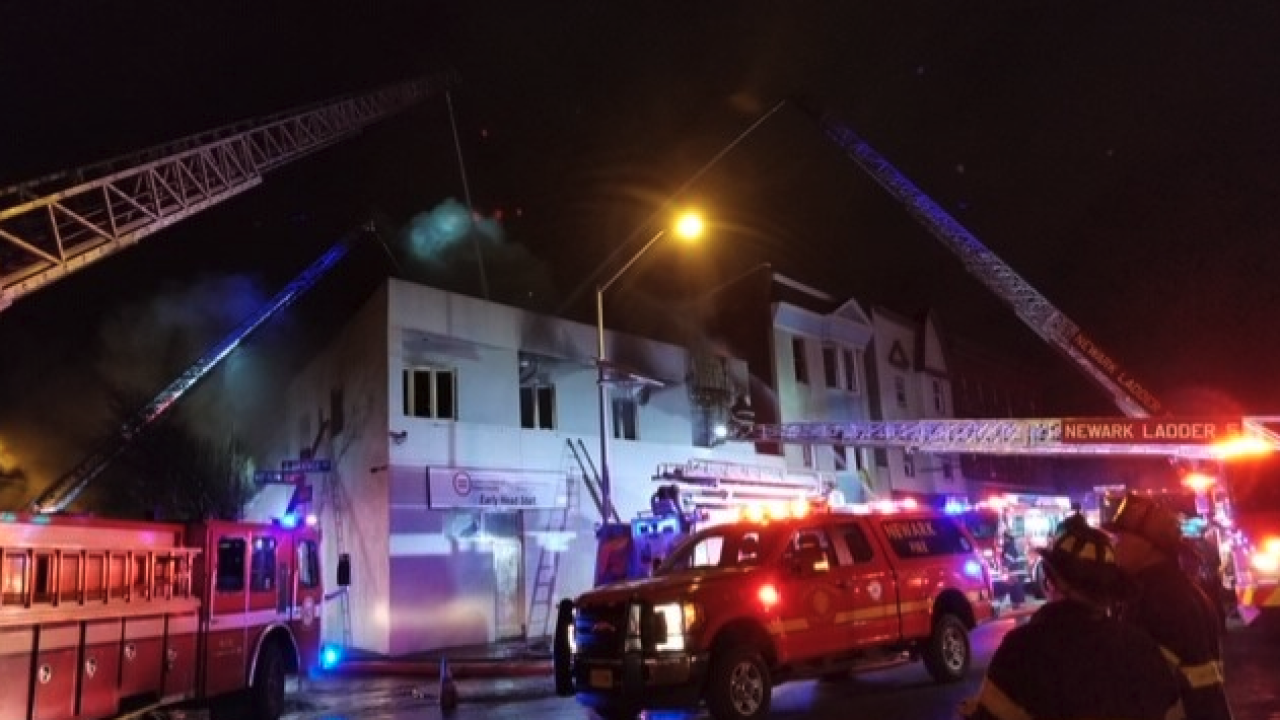 Three firefighters were hurt while battling a fire that broke out at a vacant building in Newark, New Jersey Jan. 10, 2020. 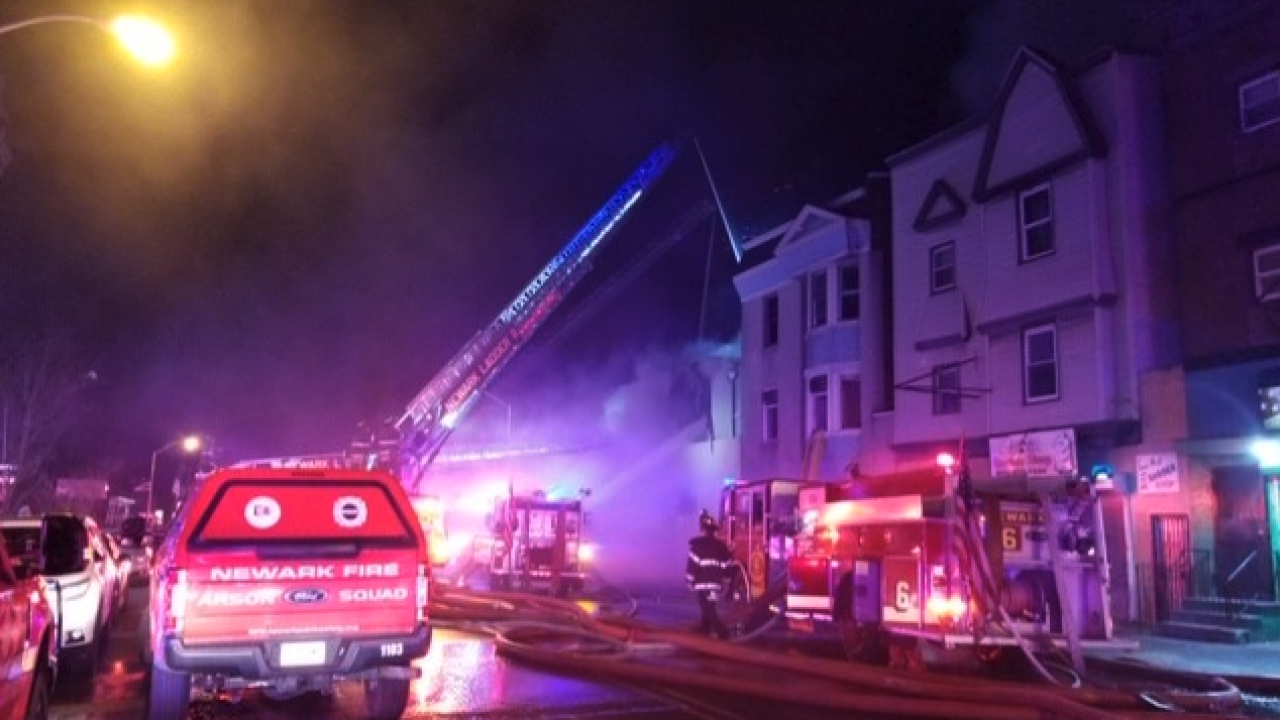 NEWARK, N.J. — Three firefighters were injured while battling a fire at a building in Newark Friday night, authorities said.

About 65 firefighters responded to the two-story vacant commercial building in the vicinity of South Orange and Chelsea avenues around 9 p.m., according to Newark Public Safety Director Anthony F. Ambrose.

The blaze then extended to a second vacant building next door.

No other injuries were reported.

The fire was deemed under control just after 1 a.m., authorities said.